Music Gateway’s interview with legendary songwriter Asha Keys. Asha is co-wroter along side Kathy Brown on a single signed by Music Gateway, this winning combination will be released this year! 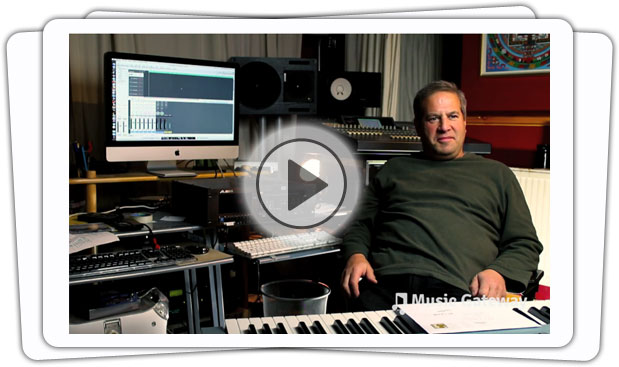 So who’s the man behind the song?

Asha Keys is a man of many talents. Fact. From the start Asha has shown enterprise as an adaptable musician playing bass and piano across the country. Despite his skills Asha had a greater destiny awaiting him.

During the 90’s Asha mastered his studio craft in the PWL stable as part of the Waterman team working with pop royalty Kylie. In addition to this Asha also worked on many other projects such as Danny Ramping on the Millionaire Hippies and remixes including the House of Virginism.

Not letting genre confine him, Asha has worked as a Hip Hop and RnB producer and presently is involved with jazz. His success with jazz has garnered his own fusion project Word of Mouth. In 2008 discerning diva Angie Brown and Asha released a fresh re-working of “I’m Gonna Get U” which to this present day remains a favourite with music connoisseurs!