Frazer Gets A Spotlight For Promotion Giveaway

As part of our £4,000 giveaway, we wanted to give a spotlight to anyone who had entered in the first two weeks of the competition! Therefore we’d like to introduce Frazer! Frazer got the chance to come down, meet the team and have a chat about what he’s up to at the moment. Thanks for coming in to have a chat with us, Frazer! 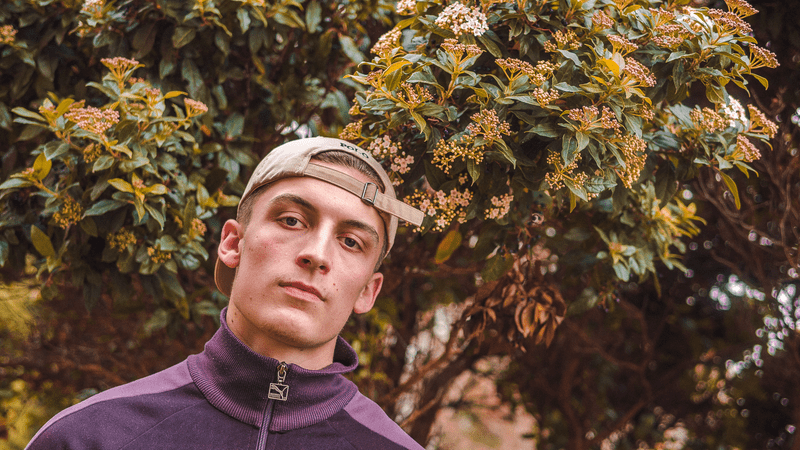 Want to know more about our competition? Let us fill you in! Know all about it already? Scroll on down to see the full interview with Frazer.

To celebrate the launch of our new artist development and music promotions service, we’re giving away over £4,000 worth of development and promotion! The winner will benefit from a 3-month personalised development campaign, including promotion across streaming, radio and PR, as well as having access to our vast network in the music industry. We want to create opportunities for artists that need help and may lack the resources to promote themselves and increase their exposure so it’s 100% free to enter.

So how can you get involved? Simply enter here. Yep, that’s it…

Can you describe your sound in one sentence?

If I had to describe my music in one sentence, it would be Hip Hop, RnB, trap fusion. I’m massively inspired by Young Thug and people tell me I sound like Post Malone.

How did you get into music?

I got into music when I started playing guitar at a young age and had lessons all through school. I stopped playing guitar and started making beats after I finished a music GCSE. From there I’ve been making instrumentals and signed up to the Academy Of Contemporary Music where I then began recording myself. 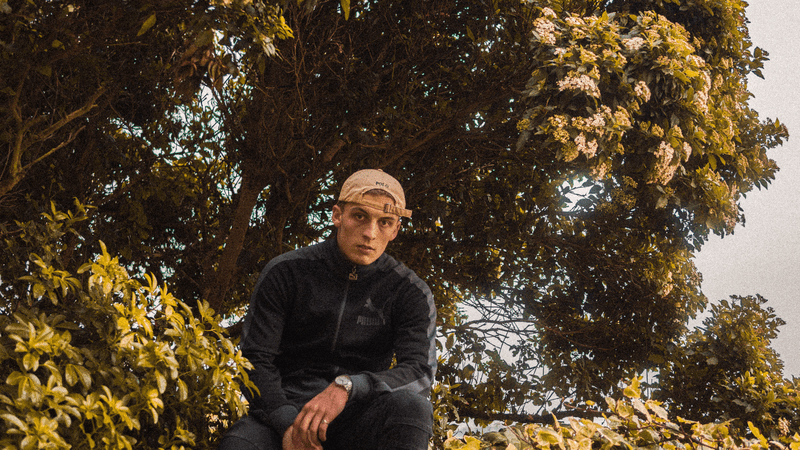 What have you been up to recently?

I recently released my debut single, Stepping Stones, on all digital platforms which is more of a mellow sound and I’ve got quite a good reception from that so far. I’m looking forward to releasing the next couple of singles and for the rest of 2019 I think I’m going to go for singles as I think I can push them a little bit more. I filmed a video for the next single this Sunday so I’m hoping to get that out soon so I can push it together with it [the single release].

What’s your experience with Music Gateway so far?

I first got involved with Music Gateway through my University and signed up to the collaborative network. I was in communication with a producer at one point, planning a collaboration, but nothing materialised in the end. I’m looking to use it more.

What kind of people would you like to collaborate with in future?

There’s quite a lot of styles I would like to work with in the future. Of course, I always want to work with people of a similar sound to my own, but I also really want to record vocals for an Emo / Punk kind of band, like Blink 182. I feel like I could do something really cool with that. Also acoustic and folk artists; guitar players etc. – really want to experiment more with no drums haha. 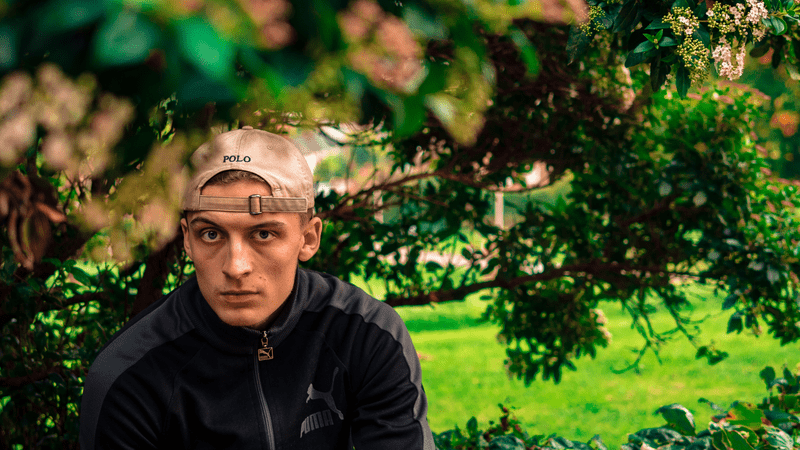 What is the funniest moment in your music career so far?

The funniest moment on my music pathway so far is a bit of a weird situation that happened while I was filming my collaboration video called infinity with Koko Lé Darko in Dagenham in his old estate that he lived in filming this sort of ‘hood scene’ – well it wasn’t even a hood scene, it was the hood and we were filming this take and this guy comes up behind us with a massive Rambo knife and he was basically saying what are you doing filming on my estate. (Because he thought we were saying we were part of a gang.) And so I started walking toward the car and Koko, who used to live on this estate, takes his hood down and he was like “Mate, it’s me”.

Frazer is a producer and engineer for all of his own stuff and is looking to collaborate and mix, produce and engineer for others. If you want to work with Frazer and others like him, have a look at our marketplace and pitch to or create your own project today.

Want to be in with the chance to win £4,000 ($6,000) worth of promotion and artist development? Join our competition just like Frazer did. Hurry, the competition ends Wednesday 27th March!