We speak with producer, Rob Cass from Abbey Road Studios who is supporting the site and searching for new talent to work with!

PROJECT: MAJOR PRODUCER LOOKING FOR NEW TALENT TO WORK WITH 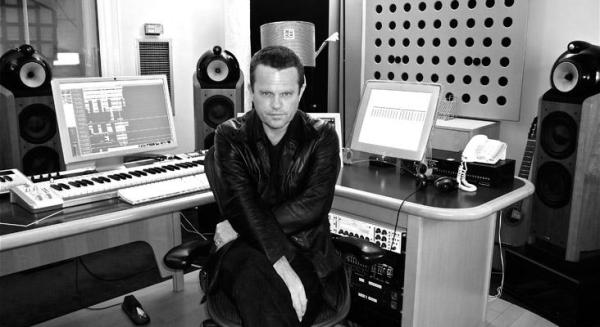 Rob Cass and his crew are looking to find new artists and bands to work with. Their production suite is situated within Abbey Road Studios where they’ve been for the last five years working at the highest levels of the music industry. They are able to bring a lot of guidance & support to the right act and shall endeavour work out a deal that works for you both.

Not only does it mean the start of more great opportunities for users, it’s also great from our perspective to have support from professionals like Rob who acknowledge and approve of the work we do through the site. Of course, we couldn’t help but get in touch with Rob to have a chat about his life at Abbey Road Studios, what he’s looking for in his project and any industry advice he could give… 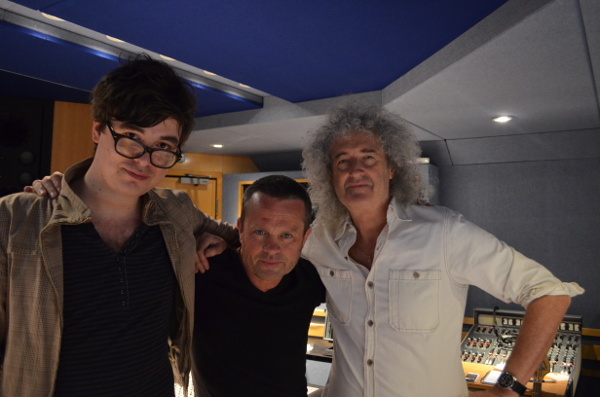 All good here thanks.

What do you look for in a new emerging artist/band?

Several boxes have to be ticked… Most importantly the voice, which has to have a distinct tone, a passionate delivery, and they have to believe what they’re sing about and know how to connect emotionally with human beings through their performance. Also their main drive is more about being a great musician/singer performer rather than being “famous”. Looks are less important to me.

Lastly they have to be extremely driven. This business is not for the faint hearted.

How is it at Abbey Studios, do you just casually bump into major artists each week?

Of course Abbey Road regularly gets in some of the most famous artists in the world but the staff here don’t get phased by that as they’ve seen it all before and that’s another reason why the big stars like it here. They can wander round the building without getting bothered and it’s just all about the music “man”. 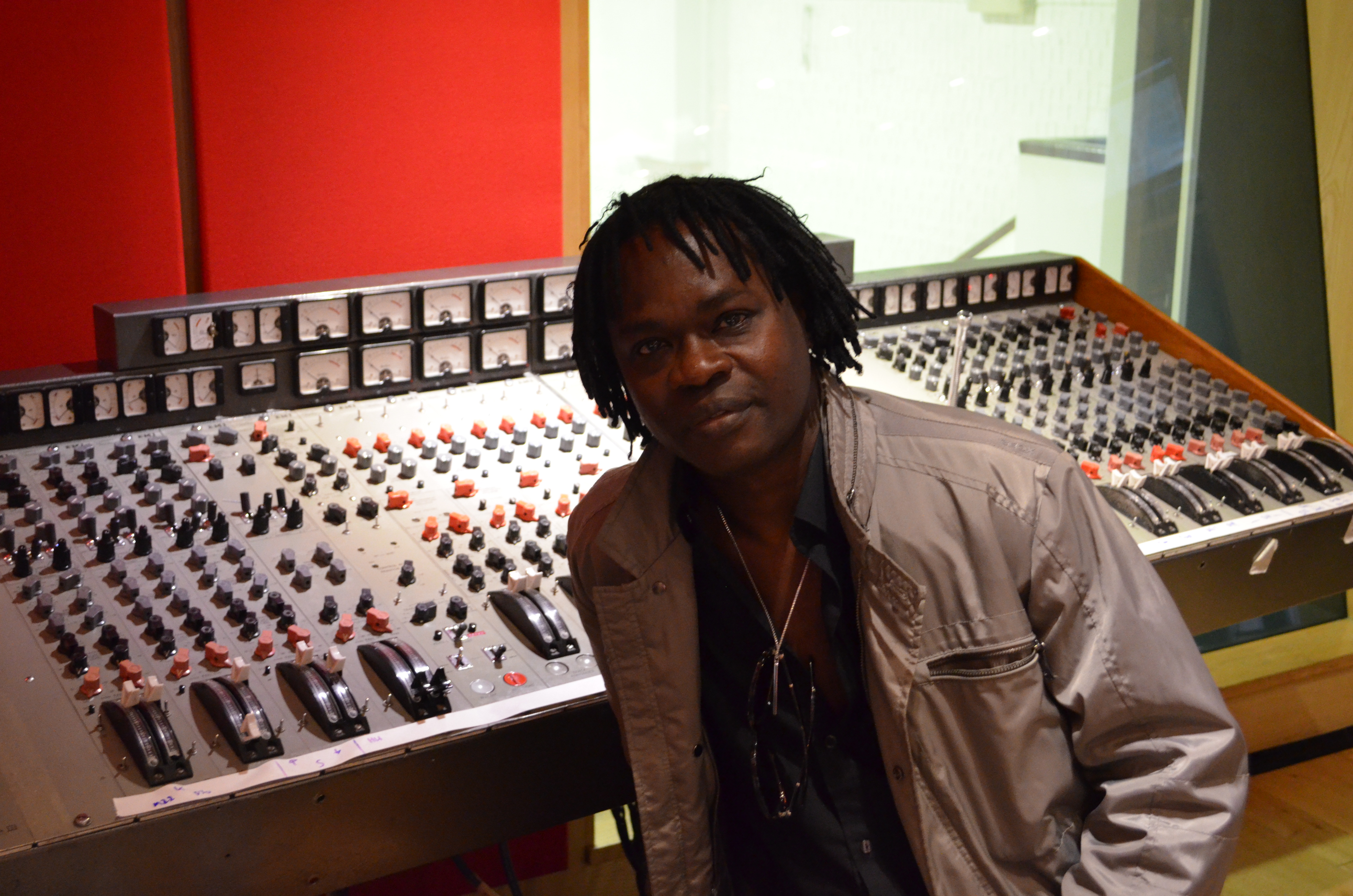 Who is one of your favourite artist/writer to have worked with?

I would have to say Jack Bruce (Cream). I produced and mixed his last album Silver Rails and it was such a joy to do. Besides being one of the greatest musicians that’s ever lived he was one of the loveliest people you could ever hope to meet. He was incredibly bright, extremely funny, kind, humble and inspired everyone around him. I loved the man. We brought in Cindy Blackman (Santana), Phil Manzanera (Roxy Music), Robin Trower, Jools Holland’s brass section, Uli Jon Roth (The Scorpions) and John Medeski (One of the world’s best Hammond players). Everyone was on top of their game and Jack was thrilled with the record. Critics say it’s the best solo album of his career. Sadly he died a few months after the album was released. I miss him terribly. We’d become best friends.

Why have you chosen Music Gateway as your avenue of choice for finding new talent?

I heard about Music Gateway through fellow producers. The name kept cropping up as being a set up you could rely on to deliver real quality. Time is a precious thing and Music Gateway is geared to fine tuning what you want. That’s very important and Gateway do it better than anyone else in my opinion. 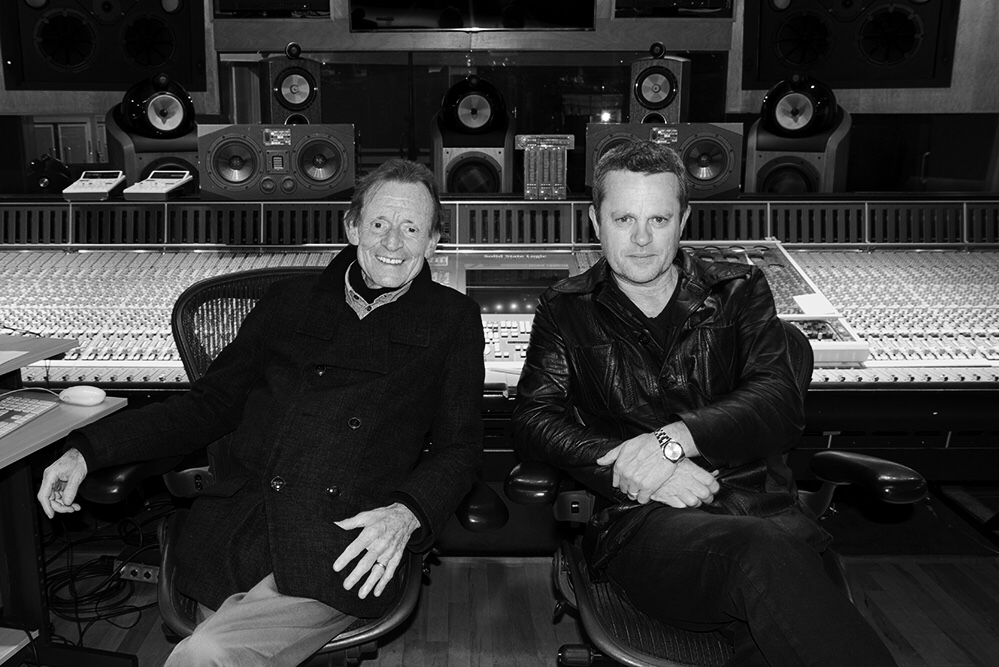 Finally we have to ask this question, who are the easiest to work with… Guitarists, Vocalists, Bassists or Drummers?

I would say guitarists and specifically Bernie Marsden. He was the main songwriter and guitarist for Whitesnake. I produced and mixed his solo album Shine last year and we had a brilliant time doing it. He just left me to my devises and got all his rock star mates to guest. We had David Coverdale on vocals(Whitesnake), Ian Paice on drums (Deep Purple), Don Airy on keyboards (Deep Purple), Mark Feltman on harmonica (Nine Below Zero) and Joe Bonamassa on the record. A lot of these guys were my heroes when I was growing up and it was such an honour and privilege to work with them. I was living the dream. A fabulous experience. 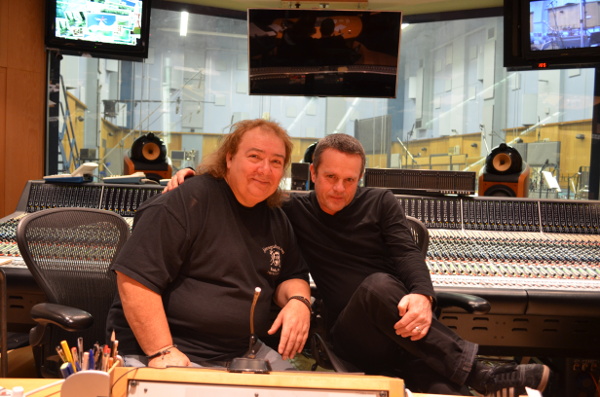 Many unsigned artists that Rob works with are subsequently signed to major labels; most recently, he produced the material that led to new band Luna Belle being snapped up by Island/Universal records. Cave Productions particularly like the challenge of working with new unsigned artists and taking them to a stage where they get signed to a label. You can take a look at the project here.

We wish Rob and his crew all the best and are excited to see what they get up to on the site!