Ian’s career to date has been a very impressive one. He has worked as Head of Film, TV and Advertising at both Polygram Records and Warner/Chappell Music LTD. as well as becoming Director of Music for Film and TV for Sony Music in 2010.

While at Polygram, Ian worked on Guy Ritchie’s ‘Lock, Stock and Two Smoking Barrels’ which ended up in a double platinum soundtrack and also went on to supervise Ritchie’s classic ‘Snatch’ during his time at Warner/Chappell. He is credited with working on over 115 feature films and TV shows.

In 2012 Ian managed to place a cover by Paloma Faith of ‘Never Tear Us Apart’ on the highly sought after John Lewis advertising spots which helped the track to a top 10 hit and saw album sales reach double platinum. Ian is currently working as an independent film music supervisor and runs his own supervision company which has worked on a number of films including Kick Ass 2 and Alan Partridge – Alpha Papa. 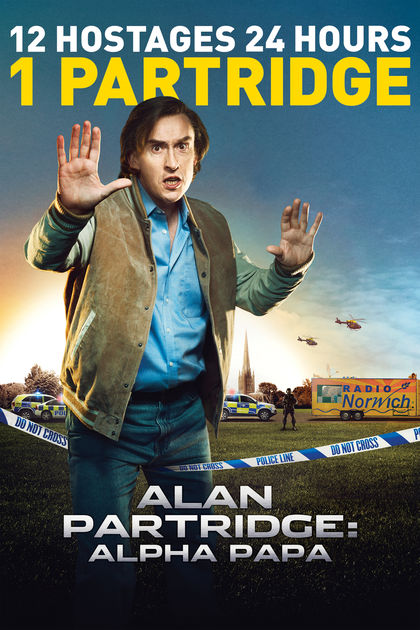 “I’m very honoured to be involved in this contest and to be among some great judges from various corners of the music industry. Getting into music at a young age can shape your vision in life in so many ways. It did for me, so it’s a great opportunity for all those that are taking part.” – Ian Neil.

This is a brilliant opportunity to have your music recognised by one of the top music supervisors out there. So what are you waiting for? Send us your music!

We’re extremely excited to have Ian join the panel and are looking forward to your submissions!