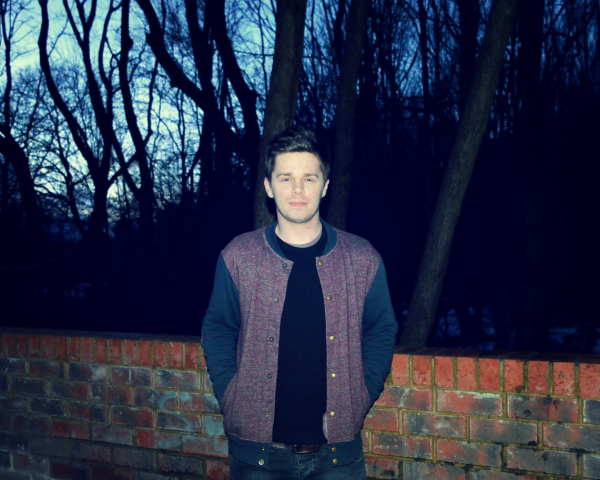 With Andamiro’s music video due for release later this month we thought we’d give you an insight into music producer Little Tokyo’s experience of working with Мusic Gateway on the project. Kdigital Media (Andamiro’s publishing company) and Little Tokyo met last year through Мusic Gateway and together worked solidly over the Christmas period to produce the track.

Here at Мusic Gateway, we’re not only proud of the high-profile & well budgeted project but we’re also excited because of the potential opportunities that Little Tokyo is faced with after tapping into the Asian Music Market. He himself admits that it is not something he would have necessarily thought about doing or discovered had it not been for the prospects paved by Мusic Gateway’s system. Now he has entered an entirely new market and expanded comfort zone. We’ll let Little Tokyo take it from here.

1.   Firstly, tell us about yourself. What music gets you ticking and any interesting facts we should know?

My name’s Jordan, I’m a 23 year old music producer from Sheffield, UK, and I make soulful, feel-good bass music under the alias Little Tokyo. I’m really influenced by artists like Bonobo, Banks and KOAN Sound, as well as a lot of old soul & funk records, and I used to live in LA, which was a tad sunnier than Sheffield!

2.    You secured this brilliant remix project with Andamiro, how does Мusic Gateway become a game changer for finding project work?

Yeah I can’t say I thought I’d be remixing a South Korean pop star any time soon, which I guess is one of the coolest things about Мusic Gateway. Anything could come up, and you could be the perfect person for a job you had never even thought of. It’s also great to see good work happening for musicians. It had been about 6 years before I had made any decent money from music, and maybe if I had found Мusic Gateway earlier on, it would have been less time. 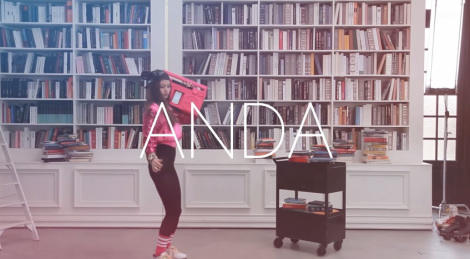 3.    When you work with a new song, what approach do you take to make it unique from the original?

I find the best way to flip a track for me is to find a line or phrase in the vocals that has an intriguing melody or texture, and then build an alternative chord progression around that. After that it’s just building layer upon layer of sounds until it all comes together. It’s always fun to take a vocal out of context and give it a totally different background. Other times, if the track has a melody or vocal that’s really inspiring, I can imagine the remix right away, and then it’s just a matter of getting it from inside your head into your speakers.

4.    How did you find using the Workspace for transferring files, audio timeline feedback and completing the work?

I really like the niftiness of the Workspace. It was much easier to have feedback at an exact point in the timeline than to have someone try to explain where in the track there’s a problem or whatever else. The file transfer system is super simple and easy too. Much cleaner than hundreds of messages and file attachments being thrown back and forth.

5.    When completing the project you used our secure payment system, how did this give you piece of mind along with transferring master files?

Payments can be a really long-winded and stressful process in this industry, so it was a breath of fresh air when all I had to do was press a couple of buttons to withdraw the funds in my account. Simplicity is always a gift.

6.    How do you feel project opportunities like this open up the doors for yourself and other talented producers of your expertise?

I’ve always wanted to produce music for pop artists as I feel it’s a lot more of an art than people seem to think, but I had no idea how to get into that circle, who to contact, what to send exactly. A great thing about Мusic Gateway is not just that it’s a gateway into that circle, but also that the staff have all the information you might need and are always happy to share it, as well as being great communicators.

Well, it’s a brand new alias of mine, so I have lots of ideas! This year I hope to get a mixing service set up and keep on mixing other artists’ tracks. I also want to release plenty of sample packs as they’re fun to make and really important to me when song writing. I have tons of my own music ready to go, and still a few more tracks to tweak but I’m still figuring out the best way to get them out there into the big wide world. Eventually I’d love to get a group together to perform the tracks with live instruments. I’m really looking forward to people hearing it all!

We’ll be posting the music video upon release and we’re looking forward to hearing about Little Tokyo’s further collaborations and projects with Мusic Gateway. We always enjoy a success story. After all, that’s what we do.

Ginger & The Peppers – Music Video for ‘Out of Phase’

The Brazilian band release a stunning new video for their hit track ‘Out of Phase’. Ginger & The Peppers have announced their glorious debut...

Rise of a New Singer-Songwriter Aspiring singer-songwriter Dylan Cornwell is making a name for himself in the music industry. Having already signed with a...