The modern music scene is the most interconnected it has ever been. Most of the best songwriters today work in collaboration with each other in order to bounce ideas off of each other. This is a trend that’s most common among pop songwriters, but since the early 90’s most of the new R&B artists have been jumping onto this collaboration wave. After some years exploring the industry, Songwriter and Singer Ana November has jumped on this trend to improve her craft and network in new and exciting ways! 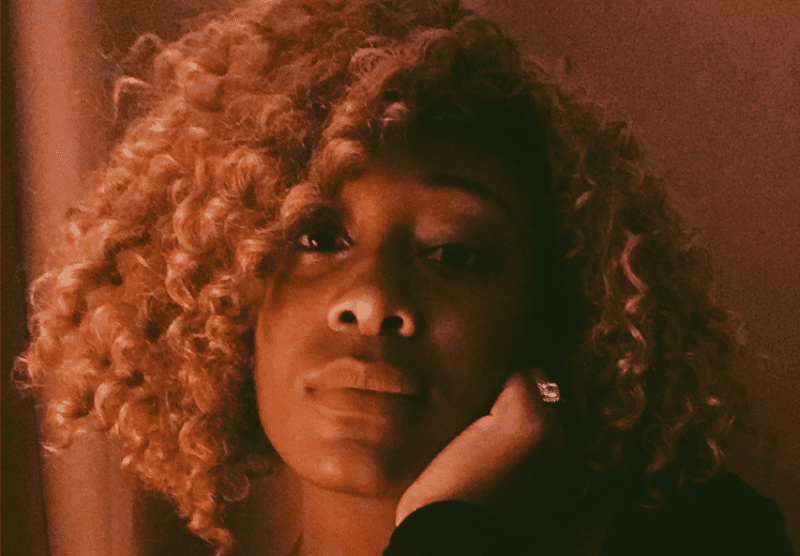 Tell us a little bit about your background. How did you get into music? You have mentioned that you started with music when you were 8, that’s so young! What inspired you at that age?

I’m a songwriter based in New York City. I grew up listening to all the great R&B artists from the 90s, as well as some Hip Hop and Dance music. We would have karaoke night at my house almost every Friday and I would learn a range of different songs. I think I had no choice but to love music and hearing Brandy’s voice around that time was what made me actually want to get into music.

What changed your mind and made you want to start writing instead of becoming a singer?

I was young when I began writing as well. I had spent time singing other people’s songs in talent shows and at some point, I decided it was time I sang my own songs. When I was twelve, I asked two relatives to write songs for me. I was given lyrics only. This forced me to find my own melodies and I really enjoyed the process. I started experimenting on my own after this and I just never stopped. There’s also so much you can do when it comes to songwriting−so many different avenues. I want my music to be heard everywhere. If I can write for other people, as well as singing on some of the songs myself, I feel like that would be great.

It’s exciting to hear that your first collaboration that wasn’t with your friends was through Music Gateway! What was it that made you take that leap of faith to work with people you didn’t already know

That environment alone was different for me because I wasn’t the best at networking at the time, which I think is really important. I gave it a try and saw that there were so many different kinds of artists and producers on the site. I created a project as recently as this Summer, and to be able to create with people from different musical backgrounds and genres is a great challenge to take up. 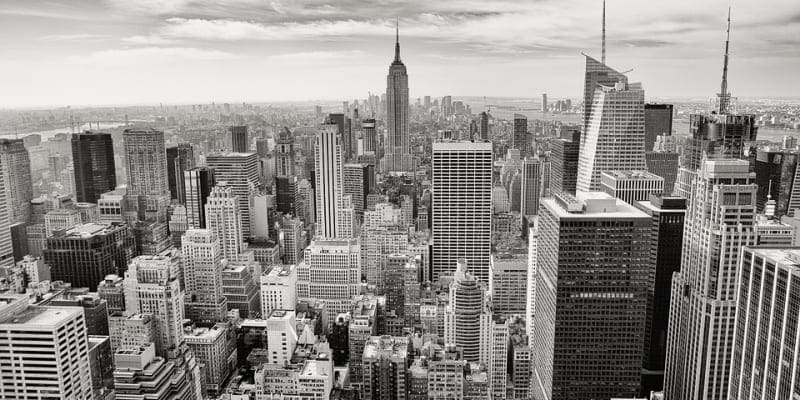 Can you give me two top tips that you would tell anyone in a similar position?

Don’t tie yourself to one genre if you’ve never tried others. When you see projects posted, go to the creator’s profile and listen to their style. I worked on a song with someone whose music wasn’t exactly R&B. I took a liking to their songs and felt like we could do something collectively. We created a song where we were able to meet in the same space while still holding onto our personal styles. There’s actually a level of emotion I feel in the song that I hadn’t achieved in previous works.

When in need of a collaborator, create projects. There are so many people just looking to work and maybe try new things. You never know what you’re going to get and that’s what’s fun about it. I’ve had a reggae artist submit to one of my projects and even though their music was nothing like what was on my profile at the time, the fact that this opportunity existed was good. I actually enjoyed the vibe. Someone might see potential for your skills in an area you haven’t yet explored. I think Music Gateway is just a great place to broaden your creativity.

How did you hear about Music Gateway?

I was networking at a music creator’s event in California (ASCAP Expo 2016) and a producer I met there referred me to the website for opportunities (i.e. collaborations).

I really like the variety Music Gateway has to offer. Of course, there are the collaboration opportunities. There’s also the sync portal and I recently saw the mention of a demo feature. There are so many websites for musicians that are supposed to benefit us, but I feel like they aren’t really about us. I’ve seen a return in Music Gateway just in the people I’ve been able to work with. It feels like a platform where the people behind the company genuinely care that creatives gain from their experience using the website.  When I want to work with someone new, I go directly to Music Gateway

What have you got out of Music Gateway so far?

I’ve completed a couple songs and I am currently in the process of putting together an EP with one of the producers I met through the platform, BSBeatz. He produced a song I wrote, which is titled “Be The Change.” Brian Rice is another producer I recently worked with. We actually created “You Care,” which is a slow-tempo duet.

If you would like to listen to what Ana has been up to so far, check out this fantastic playlist with some of her collaborations! 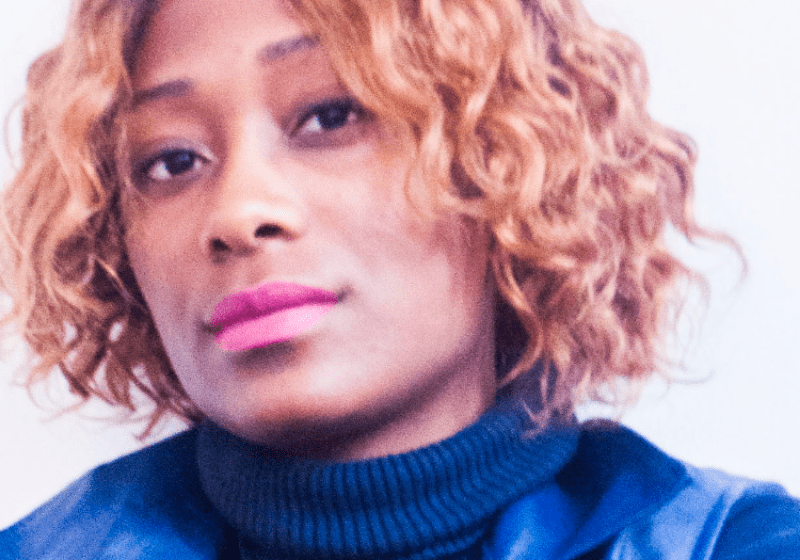 What are your upcoming projects and releases? You have said that you’re looking for a producer to mix and master a track.

My latest release is “Be The Change,” produced by BSBeatz. I am also in search of an engineer to mix and master a few other songs I completed earlier in the year.

If you think you’re up to the task and would like to work with Ana take a look at her project here!

Whatever you intend to do on the website, expect to learn and to grow as a creative in addition to that. You may be working against a deadline, you may have to switch things up because you’re writing for someone other than yourself, or you may even be asked to change a lyric or switch up a small part of the melody in a particular section of a song. This is fine, it’s expected and in the end, it’s fun. You learn to work with different people and to adjust depending on the requirements of a project. To see the outcome can be truly inspiring.

Ana is currently on the Marketplace looking for a producer to mix and master her music. If you are a great Logic or ProTools connoisseur don’t be shy and hit her up!

Do you want to start building your network and collaborating like a Pro?

Start a Free Trial with Music Gateway and find out for yourself what you can gain from us!

We had the pleasure of chatting with singer-songwriter/film composer/producer (and more), Ryan Koriya. With so many talents, Ryan’s career has...