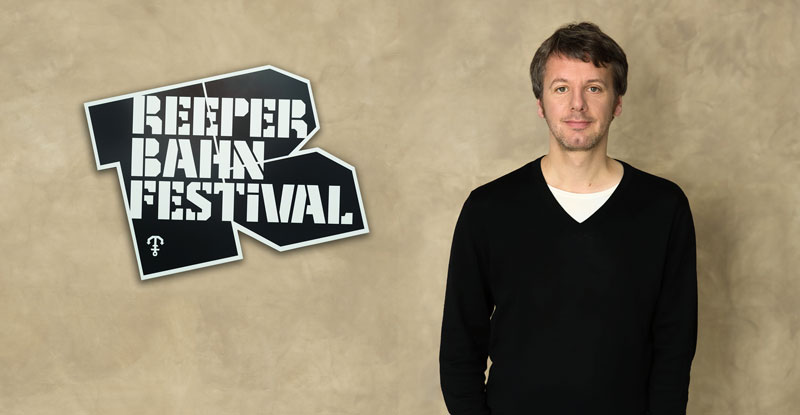 If you’ve never heard of it before (for you English speakers), Reeperbahn Festival may sound like an event taking place in a farm building owned by Death but it’s actually Europe’s largest club festival, which also hosts the Reeperbahn Festival Conference, which sees thousands of media professionals in attendance each year.

Launched in 2006 and taking place in Hamburg’s street and entertainment district, The Reeperbahn (hence the name) this hybrid convention has become a destination event not just for festival goers but also for key music industry members. 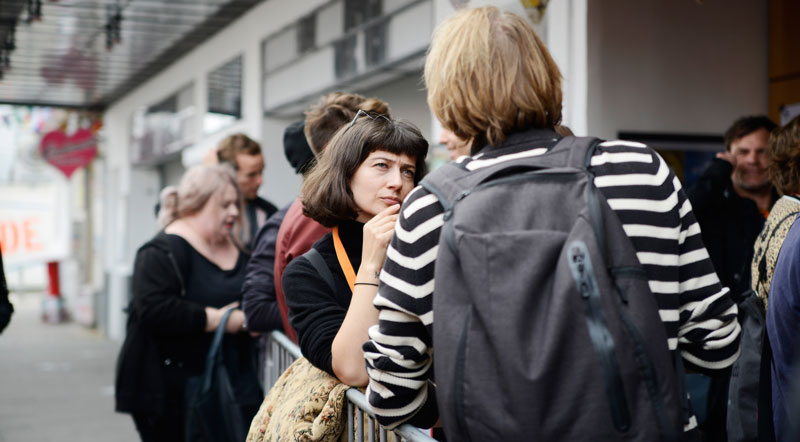 One of the festival’s co-founders, Detlef Schwarte, like the event, is an interesting mix of disciplines. He’s described in his bio as a Sociologist and serves as managing director for the Reeperbahn Festival as well as a public events agency in Hamburg.There’s something of the artist and the administrator in Mr Schwarte, as well there should be, considering the mammoth task of running Reeperbahn Festival.

When the event launched in 2006 with the aim of showcasing international artists, 200 acts played across 20 venues to 8000 attendees. This year, the festival’s attendance numbers are closer to 40,000 with 5,000 delegates being part of a nine-hundred-strong event programme. Not only that, the number of concerts taking place has rocketed to 600 with international artists playing across various venues. 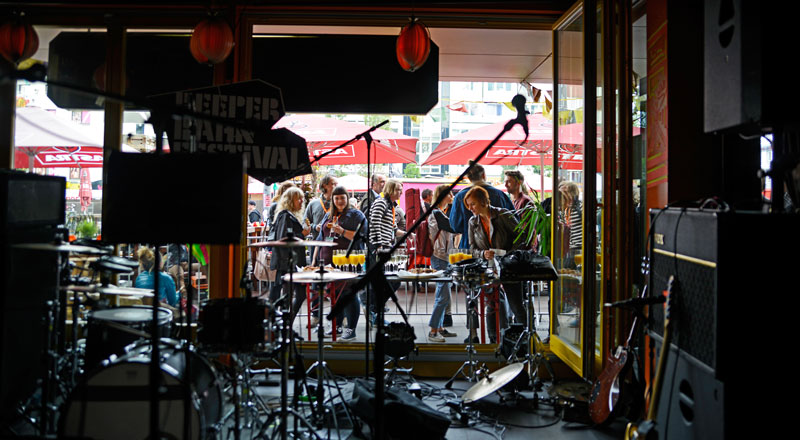 Speaking to us about Reeperbahn Festival 2018 and what it’s been like to set up, Detlef said:

“It’s the 13th edition of the festival – but it’s still an exciting and challenging task to create such an extensive programme, to improve the services and infrastructure for the growing amount of people without losing the event´s special character.”

One of the key tasks that Detlef and his team have to undertake, is finding speakers for the conference. He tells us that rather than approaching speakers based on their reputations, the Reeperbahn Festival team will identify themes and topics that have emerged organically from the industry and choose speakers based on that. 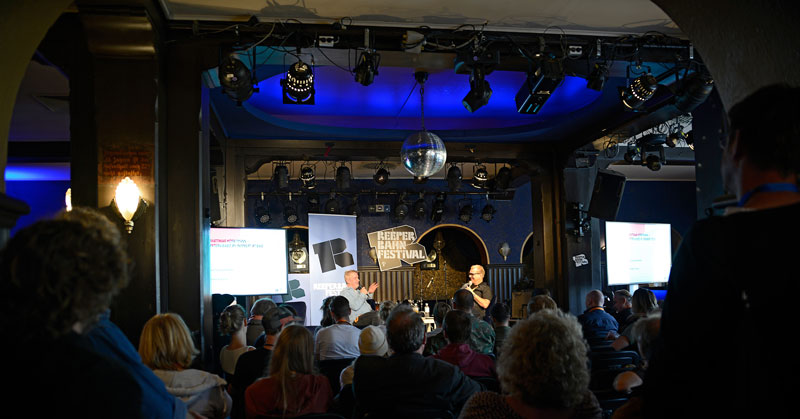 Notable inclusions this year are the senior music supervisor from Sony Interactive Entertainment Europe, UK, Duncan Smith and Gustav Käll, head of gaming partnerships at Universal Music, Sweden. These two along with other speakers from the Esports sector of the video game industry have been selected to speak about how the music industry can get involved with the phenomenon. This is because Detlef and his team have identified how big Esports have become in popular culture and as such the events, marketing and coverage will need quality music:

“We will cover the video games sector not because Esports are so successful in general, but because they present many opportunities for the music industry.”

Introducing a new aspect of media culture like this isn’t something new to Reeperbahn Festival, features various creative disciplines such as fine art, film and literature. In the same way, this year’s conference looks to focus on technology and its impact on the music industry. We ask Detlef whether he’s noticed this as a topic of conversation that’s come up around the music industry:

“Yes, we have a two-days strand called: ‘Creative Tech’ where we explore what’s new and relevant for the music economy in VR, AI or Blockchain technology. Imogen Heap for example, will explain how new technologies, such as blockchain, are really helping to shape the future of the music industry and increasing opportunities for music makers.”

For someone who has his finger on the pulse of what to put on at the event, Detlef’s aims for attendees are conversely humble, he tells us that he wants those who attend to feel cared for by him and his team, while the programme of events remains “ambitious and even surprising.” 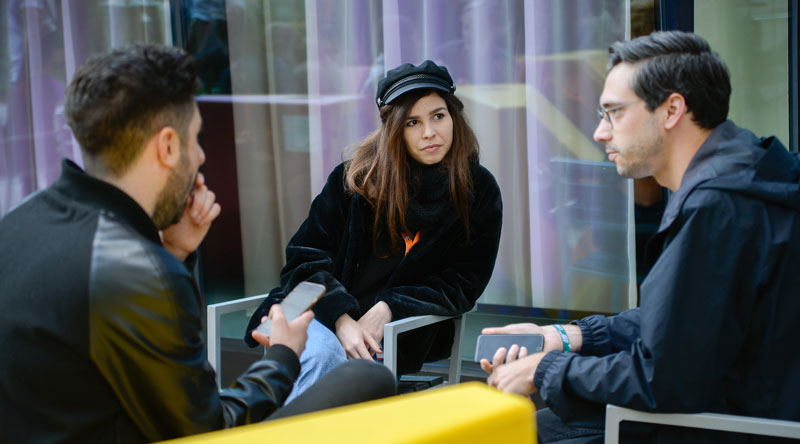 When asked what the most rewarding part of putting on the Reeperbahn Festival is, he said:

“I could tell you, that it’s the talks and panels where you learn a lot and get inspiration from – and of course you do. But honestly the most rewarding aspect is the people. At Reeperbahn Festival you can meet representatives from all parts of the music sector – be it recorded, live, rights or technology – and from all parts of the world. And at least the music business is still a people’s business and Reeperbahn Festival is a great opportunity to expand your network and make deals.”

One of the things that’s great about the modern Reeperbahn Festival is that there is so much going on but this could be a little daunting, thankfully there’s an app you can use to navigate the event (which Detlef recommends attendees download) and to follow his advice:

“Prepare yourself, know as precisely as possible what you want to achieve. Without preparation an event like Reeperbahn Festival can end up useless for you, because there are so many things going on.”

So there you have it, Reeperbahn 2018 looks set to be the best yet and if you register for a ticket in the next three days you’ll get a summer discount.

However, if you can’t get to this fantastic event don’t forget there’s a whole network of artists, producers and other music professionals, right here on Music Gateway who you can connect with from your computer, tablet or smartphone. So why not make a new connection today?