Soulshaker are now firmly established as being one of the hottest writing, production, remix and DJ outfits in the world of Club Dance and Pop Music, who are fast becoming the go to name if you want a chart Hit for your Artist or project. As recognition for this they have already won the sought after ‘MIRA’ (Music Industry Recognition Award) in the ‘Best Dance Music Producers’ category, this came not long after winning the ‘Best Remix of 2009‘ with their mix of Lindsay Lohan’s ‘Bossy’ on Universal Records.

Having worked on projects for A-list artists such as Mary J Blige, Lindsay Lohan, Keri Hillson, Chaka Khan, Julia Roberts and Jocelyn Brown etc, major dance music players like Crystal Waters, Judge Jules, Paul Harris, Steve Mac and Kathy Brown, there’s no doubt as to why their original songs and productions are always quickly snapped up by the record labels, having worked with just about every key label on the planet now. They currently have original records due for release under their own name on Warner Music, Universal, AATW, David Gresham Records, Phonokol, Audiofreaks, Oxyd and Ego Music.

To this day Soulshaker have relished in the limelight, being part of a staggering 14 No1 Club Chart Hits and around 40 top 40 UK Dance Chart Hits as well as some National Chart Success too. In the March of this year, the Soulshaker name was involved in no less than 16% of the tracks that made up the entire top 60 UK Music Week Dance Chart.

With Matt Meyers wearing many hats within the music industry, one of his most recent projects was for ITV2‘s  The Big Reunion , which is a British based reality-documentary series which followed six chart-topping groups that have reformed for the show these included; Five, 911, Atomic Kitten, B*Witched, Honeyz, Blue and Liberty X, who were all big names in The UK Pop scene between mid to late 90‘s and early 2000‘s. 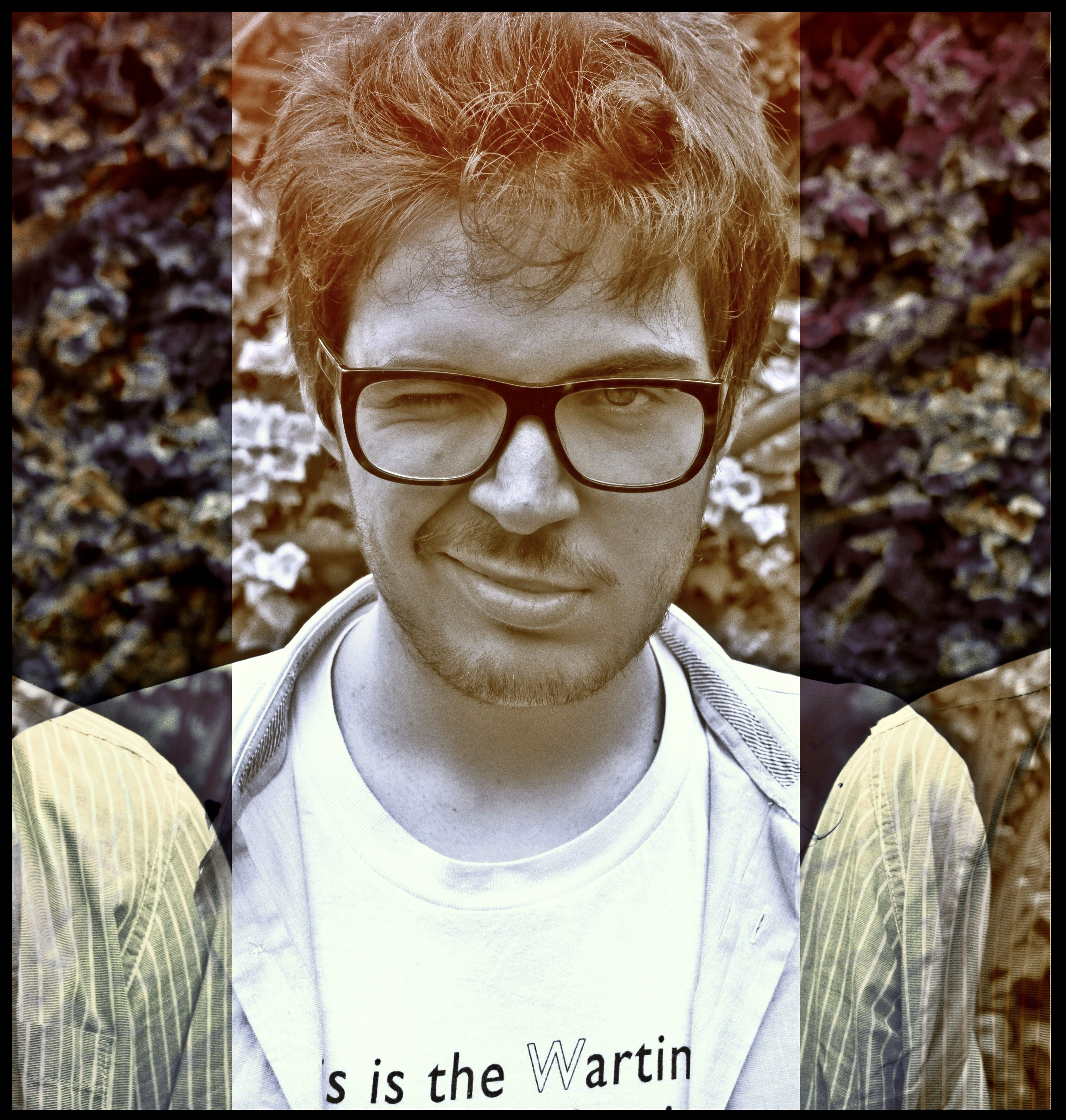 Matt’s role in the show is the Music Director and Music Producer for this new series. Matt’s company ‘Galactic Media’ comprises of a few trading names, but the one that is most important for them; in regards to The Big Reunion, is Audiofreaks, which is one of the few UK based writing and production camps who assert their position within the global music industry, and as recognition for this they were made the Music Production Company / MDs for the ITV show The Big Reunion.

Audiofreaks, initially lead the way through the club and dance music production, which saw the company develop some of the hottest and coolest new acts in dance music from the ground up. From 2010 the company moved cross genre by signing some of the World’s most talented and well established, as well as up and coming writers and producers, to get their fingers in all the pies of commercial music, covering from Pop, Rock and Dance through to Urban, Soul and Adult Contemporary, which Audiofreaks excel at, at a World class level.

With Soulshaker joining Music Gateway for a collaboration project, this is definitely not an opportunity to not miss out on for you aspiring and professional musicians, with their many links in the industry and how big their name is, it would be silly to not get involved.
Soulshaker are looking for a vocalist/singer/songwriter to collaborate with on a new single of theirs which will be big in the dance scene. With many pitches already gone out for this project already you’ll need to get yours in, the competitions looking fierce!
To check out the Soulshaker project on Music Gateway click here!!