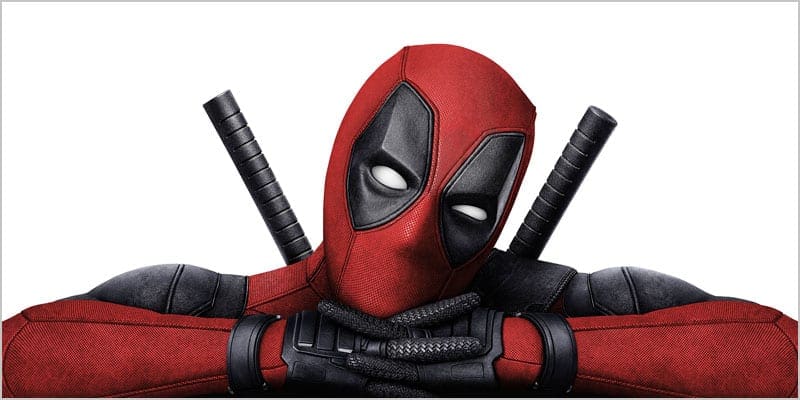 Houlihan is a leading Music Supervisor for 20th Century Fox and has worked on crafting the soundtracks for huge films such as Deadpool, Training Day and both John Wick 1 and 2. He is currently working on the upcoming Deadpool 2 and has been credited as a music supervisor on over 90 Hollywood feature films.

John was also the President of the Guild of Music Supervisors for a number of years. The Los Angeles based organisation was founded in 2010 with an aim to promote the craft of music supervision across the creative media playground.

It serves as both a professional and educational resource for not just Music Supervisors, but others who are interested in becoming a Supervisor and want to improve their knowledge in the area of sync licensing. 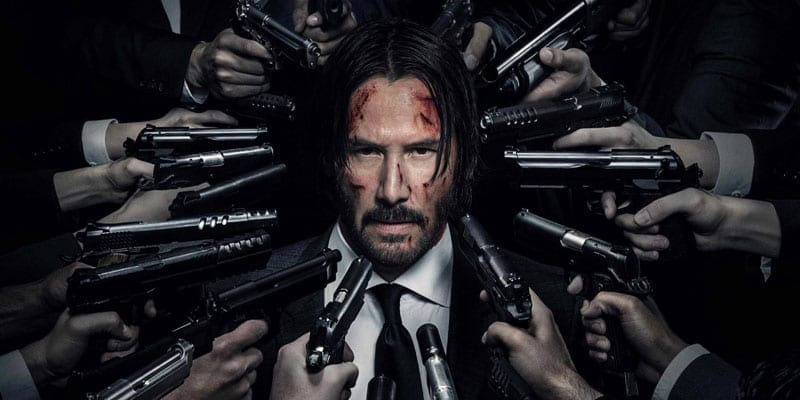 “There is so much music creativity and raw talent out there- I’m honoured to be part of this great movement to inspire the Next Gen of music-makers.  To young artists, I urge you to send in your music and be heard!” John Houlihan, SVP of Music at Twentieth Century Fox film studios.

This is a massive opportunity to get your tunes recognised by one of the top Music Supervisors working in the heart of Hollywood, LA.

We couldn’t be happier to have John as part of the panel and are eagerly awaiting what you submit!

Find out more about the competition and how to enter here.

Thanks and good luck, Will @ Music Gateway. 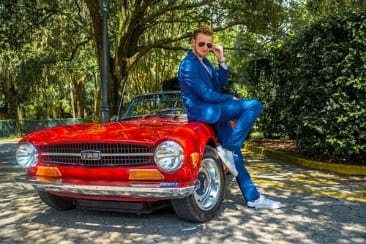