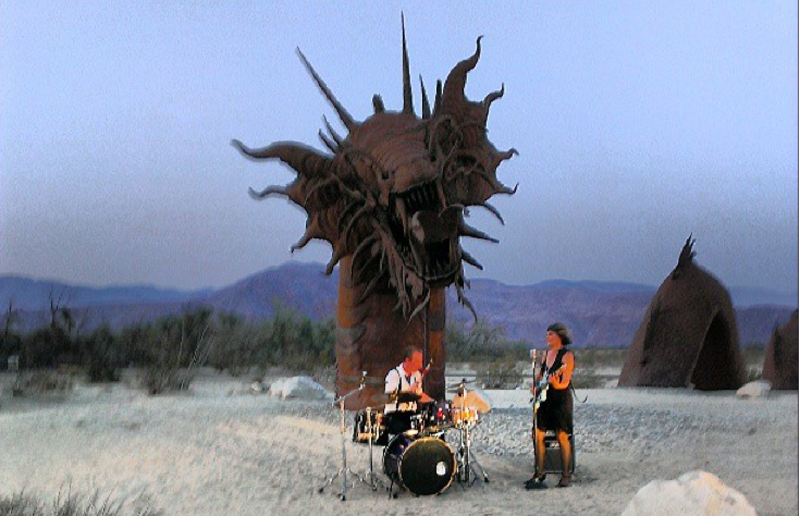 We got together with Ric Chandler from alternative rock duo, LUNG to discuss their amazing music careers and their campaign for Hurricane Irma relief.

Just last year, Hurricane Irma, one of the most powerful storms to hit the Atlantic, broke the hearts of many, including those of Ric and Chris Chandler. The devastation left by Irma drove the two to launch a fundraising project: writing and producing a three-track single where all of the proceeds will be given directly to people who urgently need the help. The single “In The Key of West (Keys Strong)” mixed by Multi-Grammy award winner Chris Lord Alge is available wherever you get your music (including Soundcloud) and has already raised over $1,000 for Hurricane Irma relief since its release. The duo aim to use the relief fund to help those who have lost family members, jobs and also those who have since been displaced or made homeless.

Before we get into the origins of the single, let’s backtrack to the beginnings of LUNG as we know it. Years ago in the depths of Glasgow, Scotland, Ric, was serving as Musical Director for Calvin Harris, and Chris was touring with her band, here the two crossed paths. To cut a love story short, he liked her music, flew to Paris to record her album (for free) and as Ric fondly puts it; “We have never been apart since…the rest is history”. The musical power couple have been working together for 11 years now, mainly in the USA writing, recording and touring – doing more than  300 shows each year in the USA.

Starting at just four-years-old, the artist has progressed in his music career entirely self taught. Ric has been touring all over the world and recording since 17, launching himself into a career as a session drummer and musical director for major artists including Calvin Harris, Tricky, Gary Numan and Modern English. Fast forward to his LUNG days, and Ric is still a man who wears many hats:

“In LUNG I play drums and sing BVs and for some shows – for our electro acoustic show – I play acoustic guitar. I am a songwriter, lyricist, producer and mixer.” 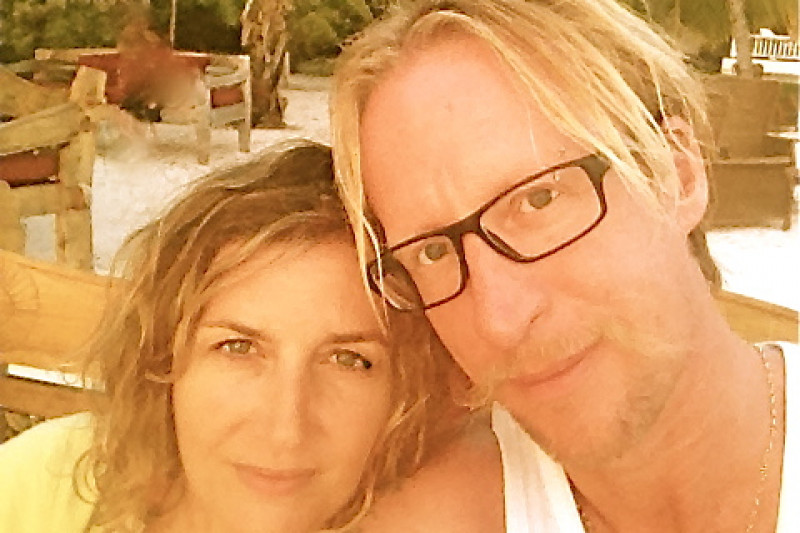 The other half of the musical duo, Chris Chandler, has an equally impressive musical background. She started as a solo artist in France signed to major labels and then went on to form and tour all over Europe with LUNG (of which she plays guitar and sings lead vocals). She has written and recorded with violinist virtuoso Nigel Kennedy’s Jazz project, toured with Carole Laure, and worked with lyricist Boris Bergman (Placebo, Marianne Faithfull, Gainsbourg, etc.) and that’s just on the first LUNG album. Chris has also written and discovered a lot of France’s comedians, writing a major TV show in France and many scripts. Ric lets us in on her current projects:

One project the pair are working on is their recent single “In The Key of West (Keys Strong)”. Ric tells us about why they put it together:

Clarksdale was where Ric and Chris found shelter in their escape from Hurricane Irma . 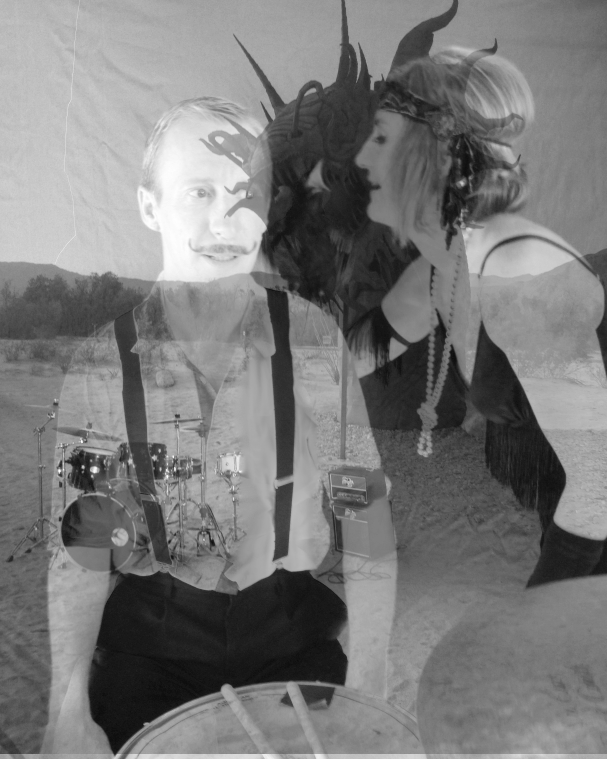 “After about 12 days on the road and the hurricane had passed, we started to head back south towards the Keys and the devastation we saw on the road really hit us…Whilst we were driving, Chris and I were discussing that as Christians what can we do to help these poor people who had lost homes, jobs and family members? Chris came up with the idea of using the song I started to raise money for people in need. When we arrived in the Florida Keys the devastation was really bad…most of the venues we were booked to play had been wiped out into the sea and many people were homeless and the keys were in a real mess. We spent two weeks helping clear up the mess and then went to work on the songs to start our contribution of helping people”.

The songs are definitely worth a listen. The first song’s cool and edgy flavour perfectly reflects the vibrancy of the Florida Keys, with steel drums and lyrics that take you on a journey through the islands. While the second song is a blues pop/rock track and the third, a Spanish version of the main single, they all have that punch of alternative rock that so clearly screams of LUNG. The band have a GoFundMe page, which is only to pay for the actual physical fabrication of the singles. 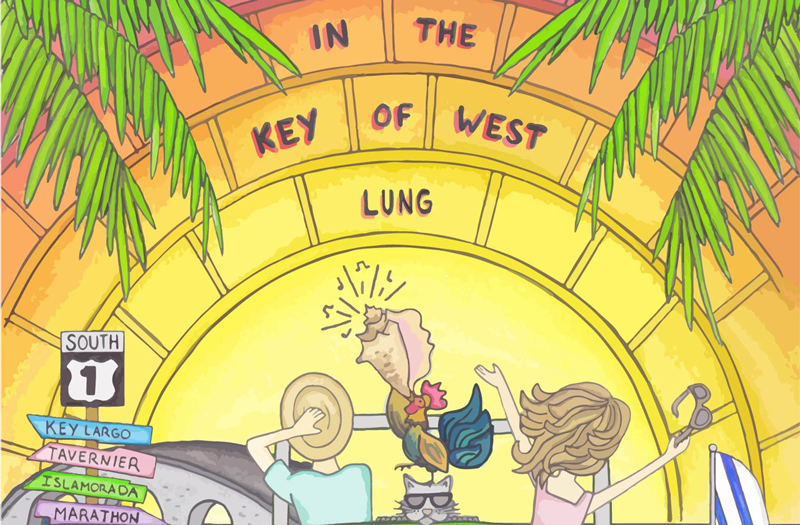 “This way we can sell them at shows, on our website and we plan to put them in all major retail shops in Florida also…ALL of the money from the sales will go to help people in need”

LUNG plan to raise money primarily through their GoFundMe page, but are also working with an organization called KeysStrong.org who will distribute the money where it is most needed, local churches in the Keys and plan to give cheques to people who really need help.
If you are like us and want to help and support the cause, you can donate on their GoFundMe page and buy the single from their website or any digital platform.

If you’re inspired by Rich and Chris’ work and want to use your talent to raise money for a good cause, why not create a project to collaborate with like minded individuals by clicking the button below?