You may know Jorja Smith from her breakout Dizzee-Rascal-sampling hit ‘blue lights’, her place on BBC’s Sound of 2017 list, her chart-topping hit collab with grime legend Stormzy, or even her 2018 Critic’s Choice award win at the Brits. What you might not know is the 20-year-old singer-songwriter is an unsigned artist.

Jorja Smith has been labelled as a one-to-watch since 2016, but the artist has been hustling for years to create a name for herself without help from a major label. Clearly, her hardwork and talent has paid off. So what can we learn from Jorja’s standout unsigned success?

As an independent artist without financial backing, the most important thing Jorja’s done is utilise every tool available to her to maximise industry opportunities. Getting her music out on streaming services like Soundcloud meant a growing fanbase from day one and keeping her instagram updated helped pin down her artist ‘aesthetic’, building her brand.

A great way of promoting your music to listeners and industry professionals is making sure your Music Gateway and social media profiles are up to date, curated, and professional looking (without being too corporate). If in doubt, upload a clear profile picture, working links (to tickets, merch, and/or live dates), and the correct contact information.

The other way Jorja reached success is through collaborations with other artists. When acclaimed Canadian rapper Drake played her track ‘Blue Lights’ on his OVO Sound Radio show in February 2016, it bought her a whole new fan base and the opportunity to collab on a track titled ‘Jorja Interlude’ on his 2017 album, More Life. Collaborating with other artists, producers, and songwriters is a great way to increase your repertoire, broaden your musical creativity, and importantly: have fun making music. Music Gateway makes it easy to find other artists to work with on tracks, which can increase the opportunities you can go for. Making music in a wide range of genres means more pitch potential and can benefit you as an artist if you’re looking for a producer, vocalist, or someone to master your tracks.

Jorja’s worked with a range of artists including a support spot on Bruno Mars’ 2017 “24K Magic World Tour”, but was most recently enlisted by Kendrick Lamar for the official soundtrack of Marvel blockbuster, Black Panther. The album, which is currently number one on the Billboard 200 chart, features Jorja’s track ‘I Am’ proving you don’t have to be signed to land a huge Sync publishing deal. Uploading your tracks to the Sync Portal in your Music Gateway account could land you an opportunity to have your music featured on a film, advertisment, game, or television show. The pay off for this can be huge, not just in terms of financial remuneration, but it can also grow your fan base. Of course the best part is once you’ve uploaded your tracks and added the metadata, Music Gateway does the rest, pitching your music to relevant projects, meaning that you never miss an urgent deadline.

Being unsigned can offer you the freedom and time to develop your music (Jorja’s debut album is set to be released later this year). It means that you’re not on your own. Jorja now works with Famm Management and shares a PR agency with Stormzy. Music Gateway can offer a level of support throughout the entire process, from file uploads to understanding licensing agreements – it’s all up on our FAQ, whenever you need it, and you can always reach out to us if you need advice.

It doesn’t matter where you are in the world – you don’t have to scrape by in a city like London or Los Angeles to find success with your music. You don’t have to know great producers or sound engineers personally, you just need to pitch on the site and prepare to be a champion of your own sound. 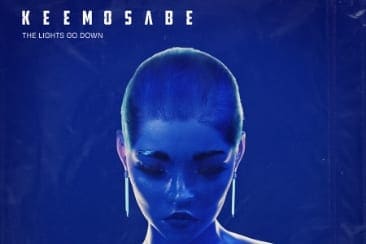 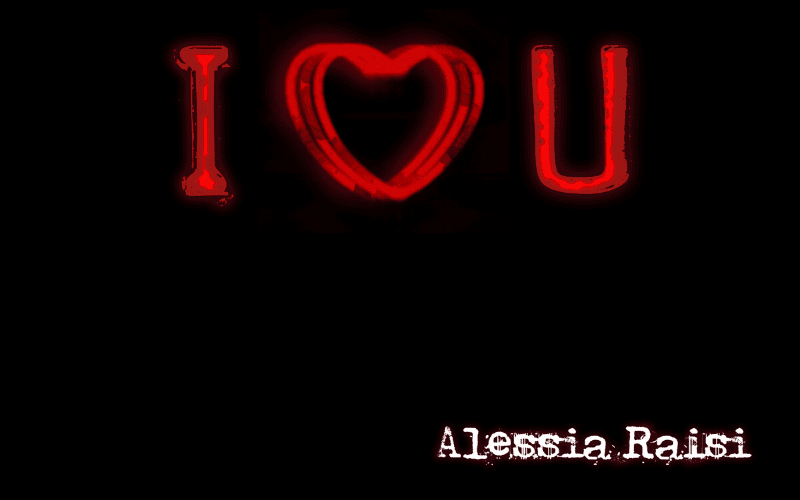 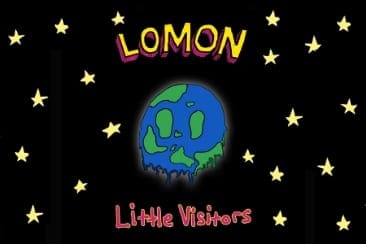