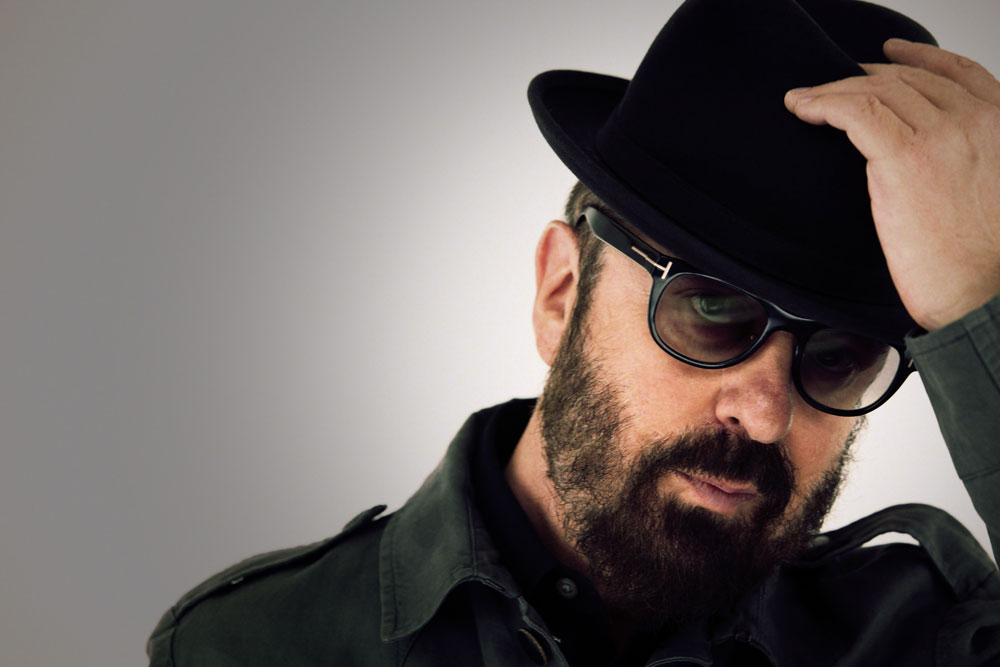 Next Generation is giving you the opportunity to have your musical talent and creativity recognised by industry professionals, and that’s why we are so excited that Dave Stewart, former Eurythmics member and all round music legend is joining our judging panel.

During his career Dave has won Brit awards, Grammys, MTV Music Video awards, and with the Eurythmics was inducted into the Music Hall of Fame.

With a string of number 1 albums, both as a musician and a producer, and over 75 million albums sold worldwide, Dave Stewart knows talent, and is the perfect candidate to judge your entries.

This opportunity to be recognised by one of the most successful British musicians, as well as the incredibly prizes that you could win with the NextGen competition will kickstart your career in the music industry. If your talent has just been waiting to get out or if you’ve been waiting for the perfect opportunity then this competition is for you! Who knows how far you could go?!

Find out more about the competition and how to enter here:

Cousin Avi `No Plan` will be their newest single, set for release this Friday! It’s definitely one to lift your spirits and add some groove to your weekend...