After a stubborn grey morning, the sun decided to put it’s hat back on yesterday evening in London as a host of supervisors, publishers, producers and other wonderful creatives got together to celebrate their tribulations, reunite with old faces and discover the new at the Sync Drinks notorious gathering. Duncan and Corrine always to a stellar job of making sure it’s something to remember for everyone involved and this year we took to the Thames for a boat party. 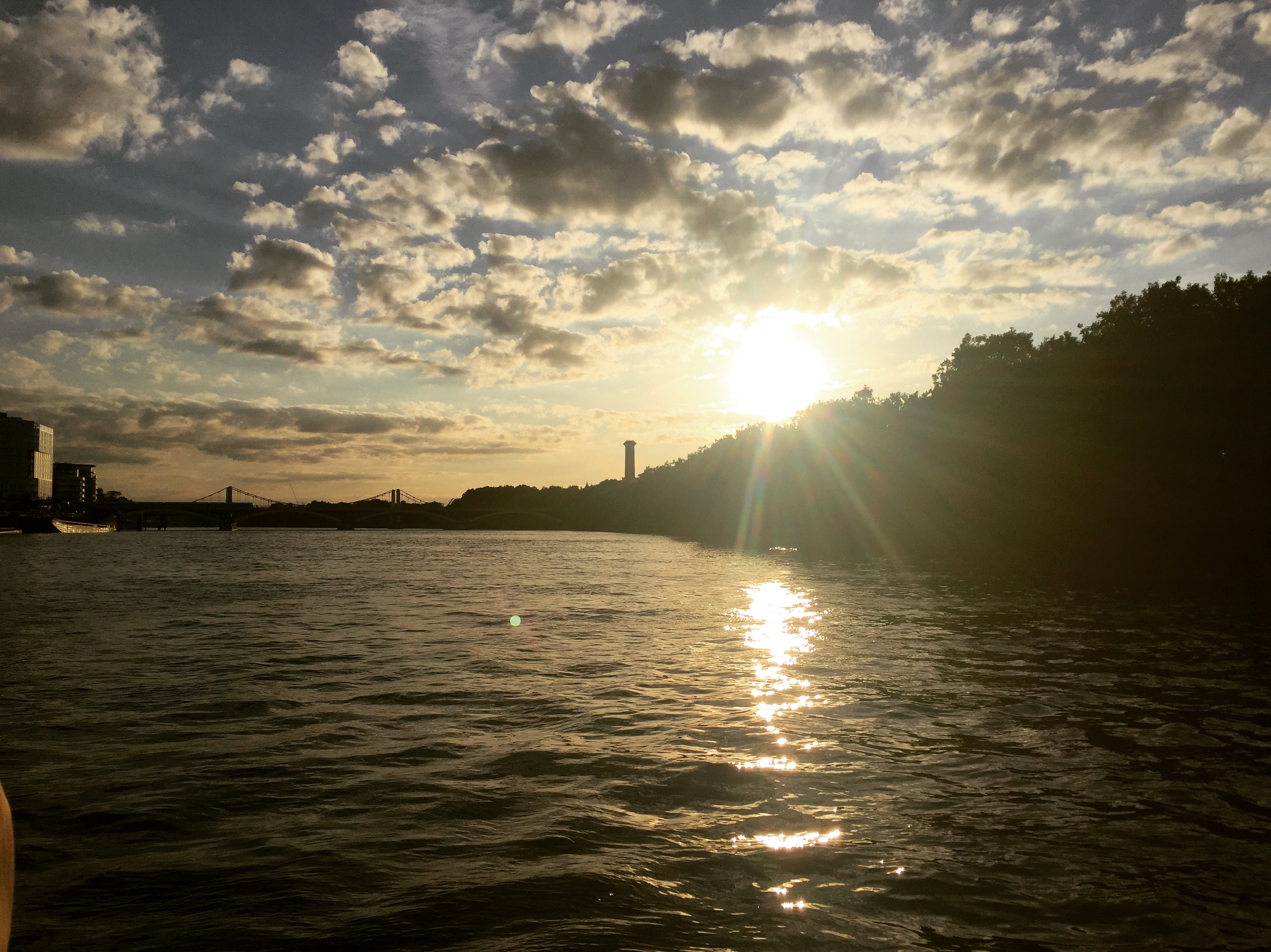 It was great to see some of our existing members there and catching up with what they’ve been up to in and out of the platform. Turns out one of our members has been putting their Demospace to good use and has signed a track through it! Whilst with another we discovered that as well as sync they’re interested in song placements with artists for their writers, so that’s one more thing we can help them with there. 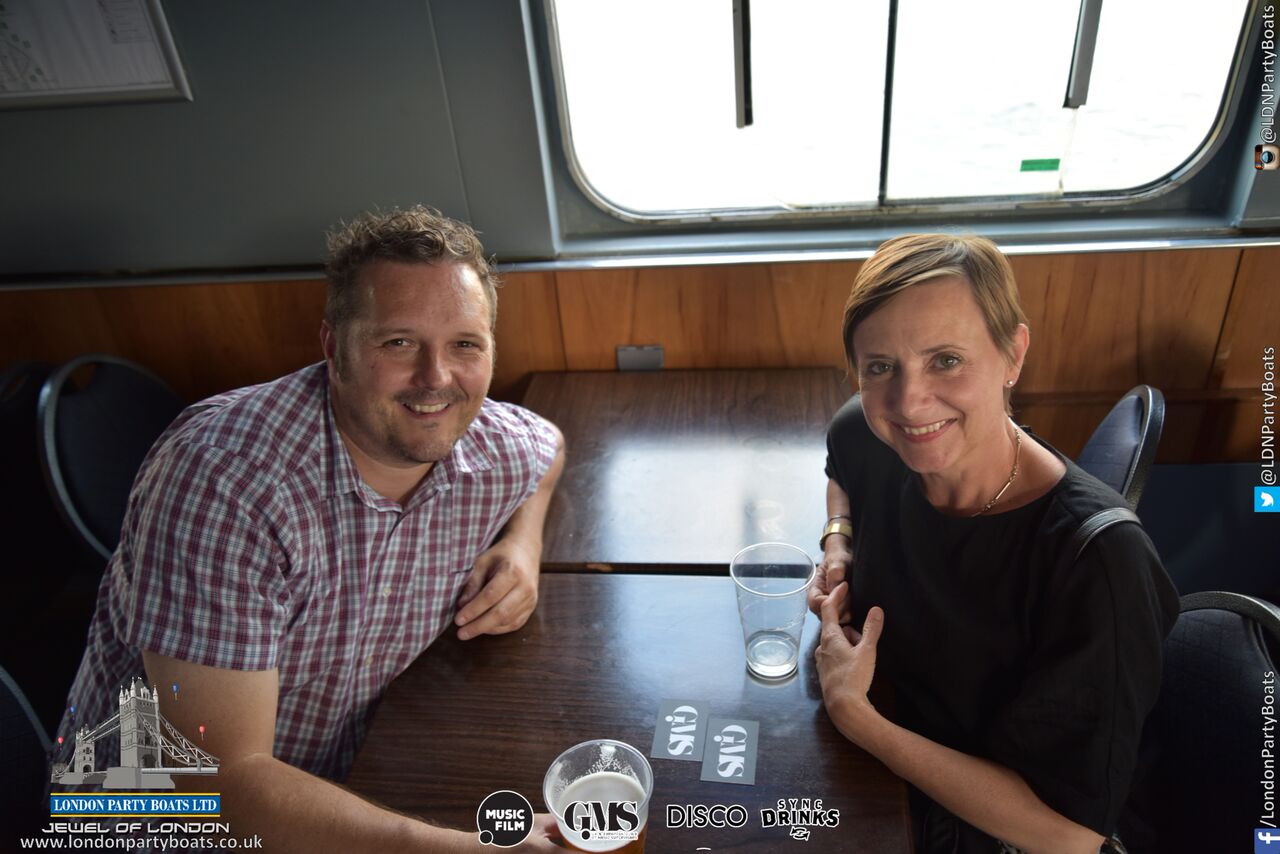 We’re going to have some exciting new opportunities for you guys out of some of the conversations had so keep your eyes peeled and don’t forget the importance of keeping up to date with events to make sure you’re proactive and putting yourself out there and of course, apart from everything else, it’s really good fun!

Jon caught up with Jonathan McHugh, a long time friend and even longer standing board member of the US Guild of Music Supervisors who have done incredible work. In his personal profession McHugh is behind the likes of Rush Hour, Austin Powers and the Saw movies to name but a few. 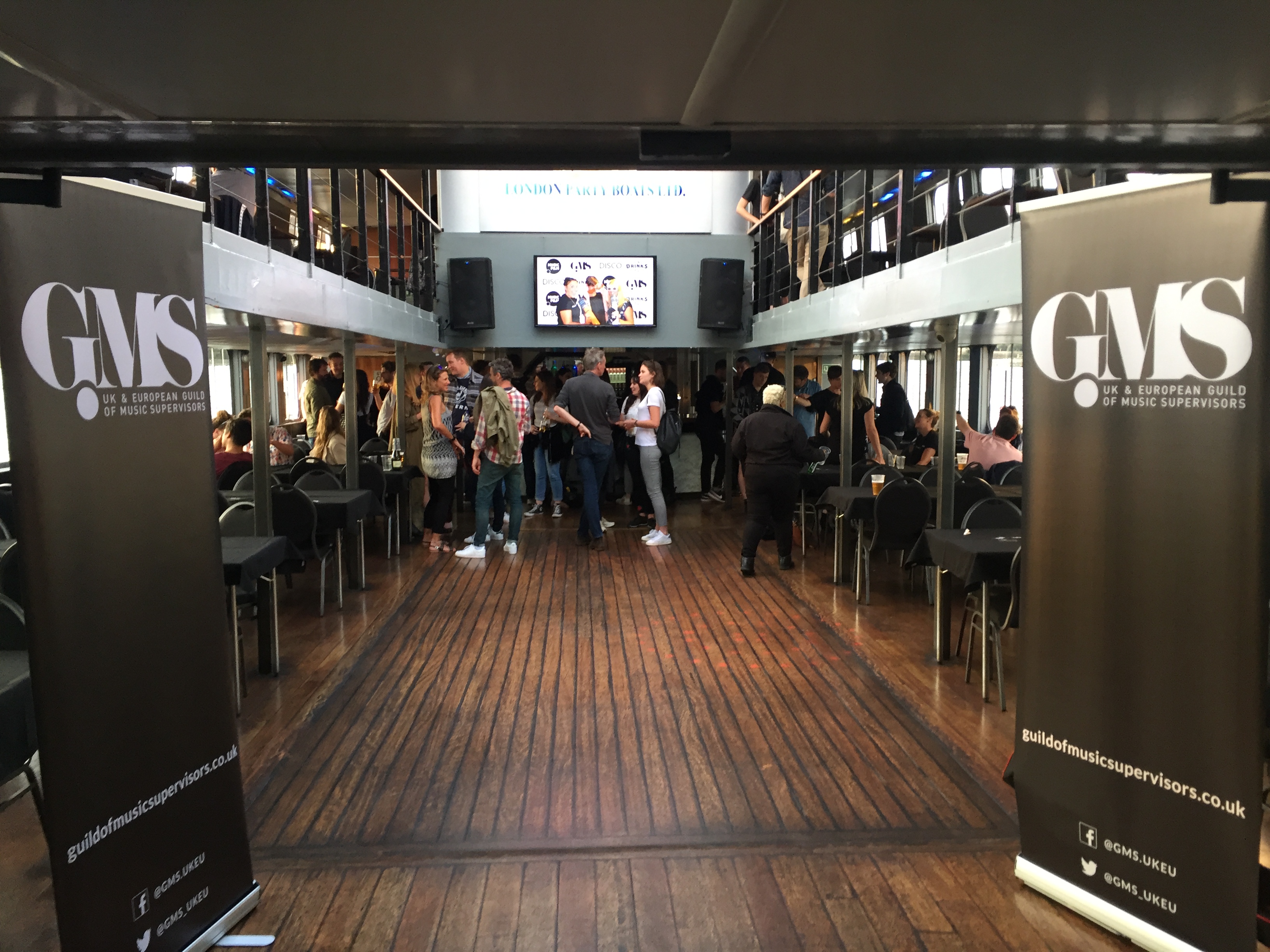 The Sync Drinks was also sponsored by the new UK & European Guild of Music Supervisors. Newly launched in April and something which we’re proud to be supporting it was great to see the guys from the board including the likes of Sarah Bridge who was talking all about the wonderful response she received from her first Guild blog; Guerrilla: Behind the Soundtrack.

Making the most of it!
If you’ve read something about the platform that you didn’t know we did then get in touch, we love to make sure people get the most out of the platform or equally if you have a story about success and connections you’ve made through the platform, we’d love to hear from you; support@musicgateway.com.

Cousin Avi ‘No Plan’ will be their newest single, set for release this Friday! It’s definitely one to lift your spirits and add some groove to...