They say “Don’t judge a book by it’s cover” but is it okay to judge a song by its artwork? That sounds absurd, but how many times have you looked at Apple Music or Spotify and clicked on an album just because the  artwork was striking or somewhat controversial? I know I have, but what about all those poor little, probably brilliant, songs that you scroll past because they were boring or unnoticeable?

Back in the day, album artwork was something more of a prelude to what was coming on the album. I would go as far to say in some instances it was an actual piece of art in addition to the album. Even the booming days of CD, for which I was essentially around, the artwork was meticulously thought out with every stroke of the pencil or realistically the mouse. I personally used to analyze every artwork I bought and read it cover to cover whilst listening to the tracks on the album. 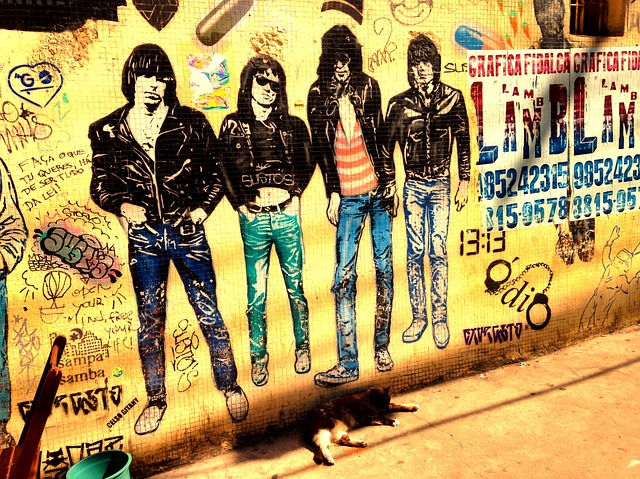 But what about now? Is it as thought out as it was or is it an afterthought? And if it is an afterthought is this to the detriment of the artist’ sales or streams? I personally think artwork is just as important now as it’s ever been but I don’t think it’s treated as such. If the bands, producers and artists take the time to put artwork higher on their never ending lists of things to do, they would at the least get more engagement, which is the holy grail of social media nowadays.

But it bodes the question of ‘Does cover art improve streams or sales?’

As proven by Kendall Cooks who researched on ‘The effect on cover artwork on the industry’ actually showed that it doesn’t improve sales but does improve engagement with the band or artist. This is indeed the first step to getting an increase in sales. If fans are posting your cover art, sharing your cover art etc. they are more than likely to listen and potentially buy your album or single.Just as people would have shared conversations and thoughts for an iconic album(and album cover) such Sgt Pepper back when it was released on the 1st of June 1967.

For certain streaming sites such as soundcloud, tracks that are liked or reposted by the user are easier to find by cover art than by name. Cover art also represents what you as a brand represent as well as showcasing the song before one even listens to it. We’re not supposed to judge books, songs or people by their covers, but let’s be honest here…we do!

So why not make your cover art more noticeable and compete with the majors! You know we can help you find great designers right? Take a look here!