Meet the latest addition to our music promotion roster and get ready for their brand new single ‘Entangled’ – Available to stream & save now!

‘Entangled’ is the first from a 4 song EP with songs that soundtrack each of the four seasons. This first release is a spacious exploration of haunting vocals, swelling melodies and expansive guitars to soundtrack lyrical themes of romance & the seasons.

Kota Wade is a prolific singer/songwriter & social media influencer who also appeared on season 9 of The Voice: US. She made it onto Gwen Stefani’s team & won praise from the likes of Blake Shelton, Adam Levine and Rihanna to name just a few!

“Kota is a little firecracker. She’s one of the most comfortable people on stage at The Voice.” – Rihanna

Wade has been featured & supported by Billboard, Entertainment Weekly & Parade Magazine alongside sharing stages with Echosmith, Semi-Precious Weapons, We Came As Romans & Dallon Weekes of Panic! At The Disco.

Together, Future Moons build immersive melodies that give weight to the host of honours that have already been bestowed upon them individually.

Want to follow in Future Moons’ footsteps? Get in touch with our Music Promotion Team to find out how we can help with your career or next release. You should also keep an eye out for opportunities to collaborate & get your music in film and TV. 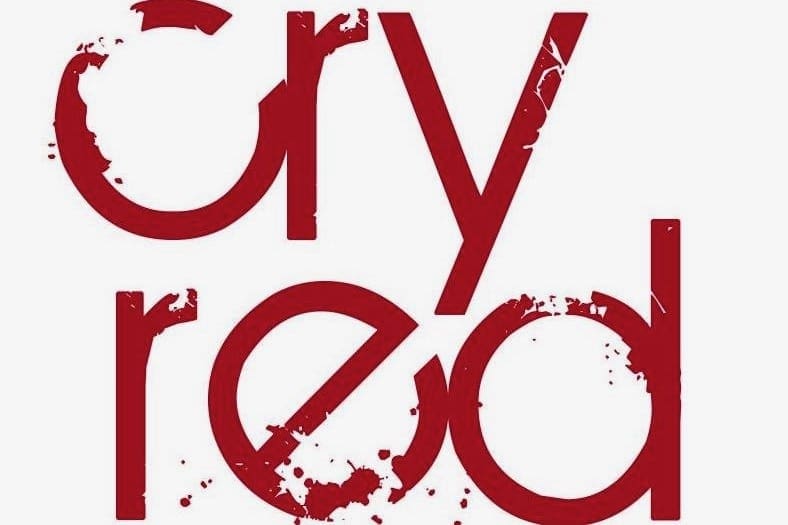 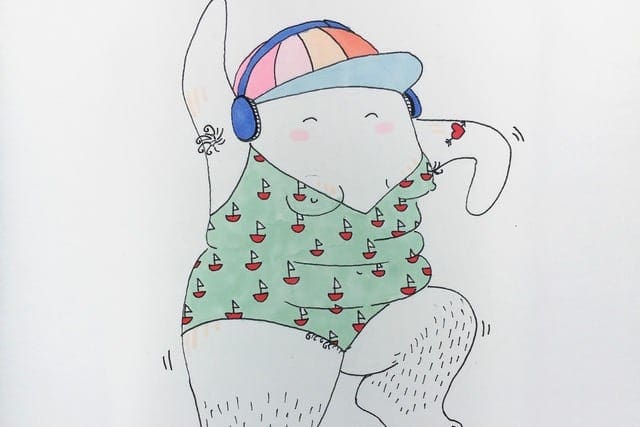 Combining electronic and classical influences into one dynamic pop ballad. Heart Crimes is made of echoes of hits from the last few decades, but... 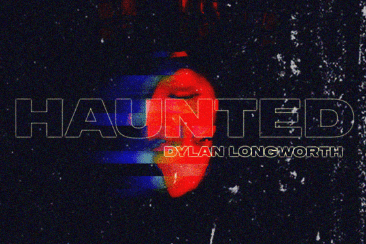 Dylan Longworth ‘Haunted’ – Connecting With People At Their Lowest – Out Now!

It’s one week since the release of ‘Metamorph‘. With tracks like ‘Signals‘, ‘Outcast‘ and ‘Haunted‘ on the list, 19-year-old Dylan Longworth has taken the...