A veteran of the music industry, Erick Adrián has come out of hiding to bring us one last summer anthem before it’s over. Set for release September 25th, Erick will be sending one last final goodbye to the summer of 2020 with his Afrobeat banger.

‘Solo’: Don’t Focus On People Who Don’t Give You Love

Written during lockdown, Erick wanted to create lyrics that would connect with what people were going through during the lockdown. As travelling and visiting friends were off the table, the only way to connect was with online calls. Erick realised that you don’t have to be ‘Solo’ as there are always ways to collaborate and be together.

A blend of contemporary music infused with the traditional rhythms of Africa, Erick has created a fantastic listening experience. For anyone wanting to send the summer off with a bang, ‘Solo’ will be the one to take you there. A funky, rhythmic piece, bound to get everybody out of their chairs and dance till the early hours of the morning.

Who Is Erick Adrián?

UK based R&B singer-songwriter, Erick Adrián is already well known for his ability to fuse elements from a plethora of genres. Of Cameroonian descent, Erick was born in Madrid but raised in London. With this multicultural and trilingual background, Erick has created a fun and funky fusion of World Music, Pop, R&B and Dance.

He is hoping to win the hearts over people from around the world with his infectious music and soulful vocals.

In 2011, Erick released his first album ‘Believe’, followed by a tour around Spain. From the album, ‘I Want You Back; received notable recognition and support from MTV and TV1.

Erick has also partnered with multiple artists over the years, including French DJ Sun Philips. Now on a new path, Erick has recently ignited his passion for arrangement and composition. Producing scores for shorts and feature films alike, as well as recording, mixing and mastering his music. 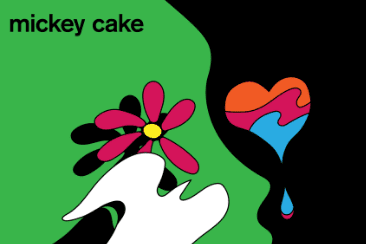 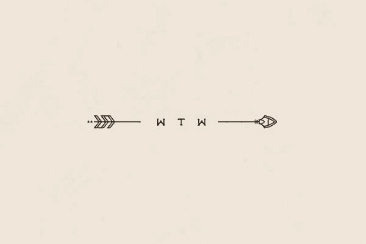 Alex Stamp is set to wow listeners with her stunning voice and heartfelt lyrics with her debut single, ‘Won The War’. A track that is packed with... 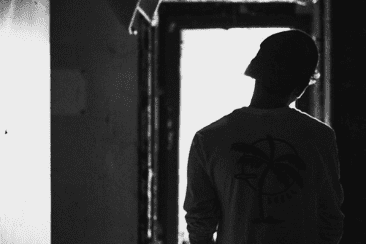