This is an exciting one! Meet Shiloh Clarke, the latest addition to our music promotion roster. We’re very excited to be working on music with such a great cause in mind!

Coventry born, reggae stalwart Shiloh Clarke presents his new single ‘Freedom Will Reign’. The track is a call to arms for people to stand up to global warming and make real, impactful change right now before it’s too late. Be the change we want to see!

The single will be released in partnership with Coventry based energy company Utility Team and climate change activists Extinction Rebellion. 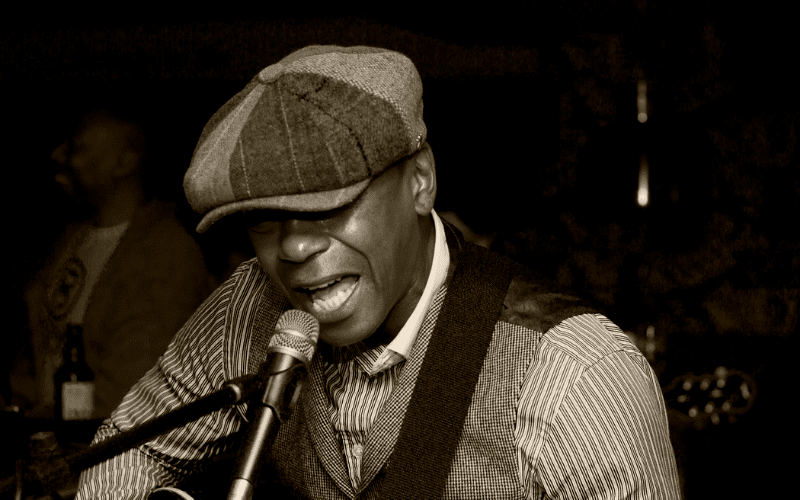 “I just felt like I had to do something to help educate people about the absolute threat of climate change. The whole of humanity needs to rise up as one and take a stand to ensure our future generations have a planet to live on. I’m really proud to have the support of a local energy company and of course, the incredible Extinction Rebellion who have already done so much amazing work to help highlight the issues around global warming”

The single also includes many legends of the Two Tone movement including:

Shiloh Clarke is a well-regarded music teacher, producer and artist who has worked with a huge list of stars over the years including Neneh Cherry, Angie Brown, Neville Staples and more.

Furthermore, this humble midlands based artist has spent countless hours dedicating his time to community projects to showcase young bands, singers and musicians. 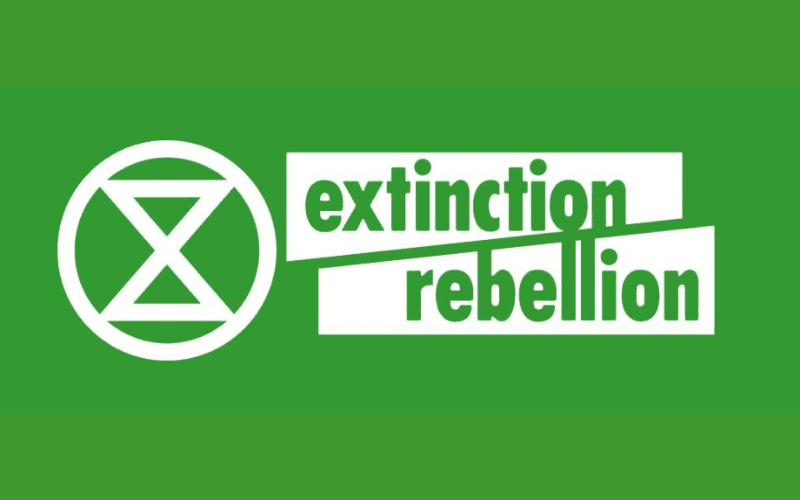 Who Are Utility Team?

Utility Team’s mission statement is to procure and manage electricity and gas performance for the end-user in a reliable, efficient and environmentally sound manner.

Who Are Extinction Rebellion?

Extinction Rebellion is an international movement that uses non-violent civil disobedience in an attempt to halt mass extinction and minimise the risk of social collapse.

We can’t wait to see what impact these tunes can have! Keep up to date on what’s happening with Shiloh, Utility Team and Extinction rebellion on our social media: Facebook, Twitter, LinkedIn, Instagram.

Do you have a cause that you’re fighting for and do you want help to amplify it? Get in touch with our music promotion team to see how we can work together to achieve your goals!