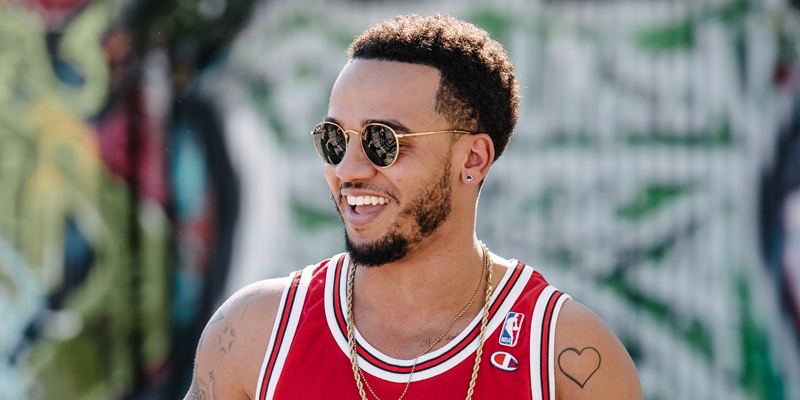 Former JLS frontman Aston Merrygold joins our guest panel in the search for the Next Generation of talent.

Aston Merrygold has been announced as the latest star to join the NextGen guest panel and will be helping to judge your entries and pick a winner. He will be looking for the Next Generation of talent to take over the UK’s music industry scene, if you are bursting with talent and just need a place to demonstrate it then the NextGen competition may be perfect for you!

The former X Factor runner up, JLS member and now Strictly star has a huge amount of music industry experience as well as talent under his belt making him the perfect person to be judging the NextGen competition.

Since taking part in X Factor as a member of JLS, the group went on to sign a deal with Epic Records, had 5 number 1 singles, and a number 1 debut album which sold over 1 million copies. JLS have sold over 6 million records in the UK and 10 million records worldwide and before their break up in 2013 the band did everything from releasing dolls, to starting a charity foundation and have been named one of the most successful X Factor contestants.

Aston started off just like you, with a singing competition giving him his chance of success, and now is taking the experience he gained during this time to give back, and give somebody else the same opportunity he once had to develop themselves as an artist.

We couldn’t be happier to have him on board, and are very excited to hear your entries!