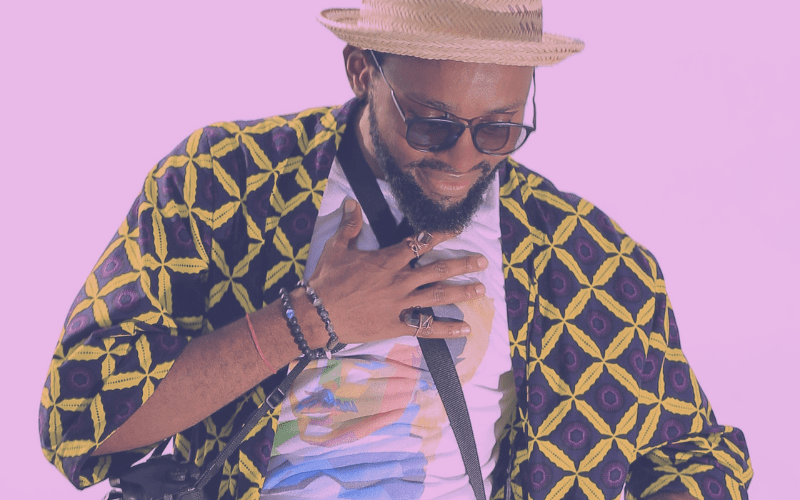 We’re very happy to welcome Geeva onto our music promotion roster! Here’s an introduction to him and his music, but keep an eye on our blog and socials for updates!

Geeva; real name Bernard Christian, is a Tanzanian artist with a sound as diverse as his upbringing and music taste. He first got into producing music as a hobby. However, Geeva explored his sound by working with producers from across the world to affirm his unique rap style.

‘Sun’ takes into consideration Geeva’s childhood in Tanzania, juxtaposed against the music he discovered after moving to the USA. Geeva was a major game-changer & remains a key player for helping Swahili language music crossover into a more accessible English context.

In 2010, Geeva’s track ‘Swimming On The Moon’ broke into the MTV Music Chart Top 100 and radio support quickly followed. Geeva then put out a fully independent album entitled ‘Sum Days’ to various positive acclaim. He is a citizen of the world, having recorded music in Paris, Mexico and Tanzania to name just a few.

2019 marks a major evolution in sound for Geeva. As he hones his gentle afrobeats to suit the more urban feeling ‘Sun’. His ability to transition into a more universal English context whilst retaining global appeal is what makes him a truly international asset.

Stay tuned on our social media to hear more about what Sway will be up to with us!

In the meantime, read more about our Artist Development and Music Promotion services. As well as how to collaborate with other professionals in the industry and how to get your music in film, TV and more. Not yet a member of Music Gateway? Why not? Our subscriptions start from as little as £9 per month, with a free 14-day trial. Plus, we don’t ask for your card details! Get started below…