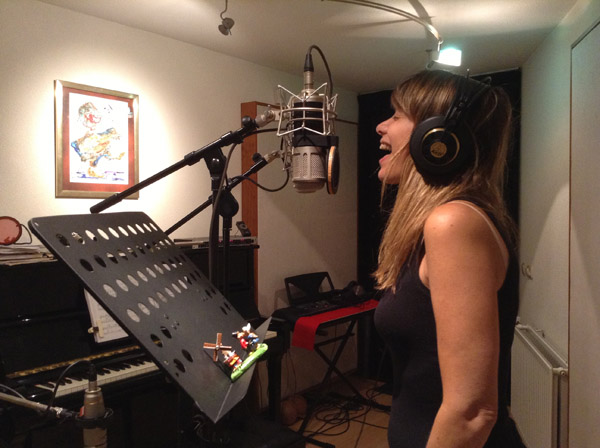 Here is another great example of how Music Gateway is connecting musicians and producers in the industry. We bring your attention to the story of vocalist, Tally Koren (based in the UK) and producer, Frank Pels (Based in The Netherlands).

Through Music Gateway this connection wouldn’t have been made so we are delighted to say that we were able to help Tally and Frank find each other for this collaboration.

I’ll let you hear the story from Tally herself…

“I became a member on Music Gateway just 2 months ago. I created a collaboration project for a remix for a song that many people in the industry thought had hit potential and should be remixed. Straight away I got responses from different producers all around the world. I was very impressed by the level of people who took interest. As we all know in the music business there is a lot of talk and not so much do but with Frank Pels there was straight forward action. He listened and analysed all my versions and clearly knew what he was talking about. After a week he had delivered to me a very good remix.  He asked me if I could record the vocals again as he wasn’t very happy with the result in terms of the sound, so he offered me to come to his studio in the Netherlands and after a few days I found myself in Leyden recording. I enjoyed the session and meeting Frank greatly and none of this would have been possible without Music Gateway – thank you!”

Tally Koren is a successful singer songwriter whose first single “Beauty of the Duty” received airplay from Chris Evans, Graham Norton, Janice Long and Steve Wright with the single being play-listed on BBC Radio 2. In addition to this Tally’s second single “Hallelujah (72 Names)” was featured on the Graham Norton ‘highlights of the year 2011 show’ and Aled Jones’s ‘Good Morning Sunday Show’ and was also featured on the Virgin Media TV playlist. The singer has achieved a good deal of success since this and is known for her distinctive and emotive voice.

Frank Pels from The Netherlands, graduated from the Sweelinck Conservatorium and started his career as a keyboard player in several Dutch bands ( Mo, EZ Money ). He produced a lot of Dutch artists and did studio sessions in the emerging dance scene ( Armin van Buuren, Anita Dot, Sonic Surfers). 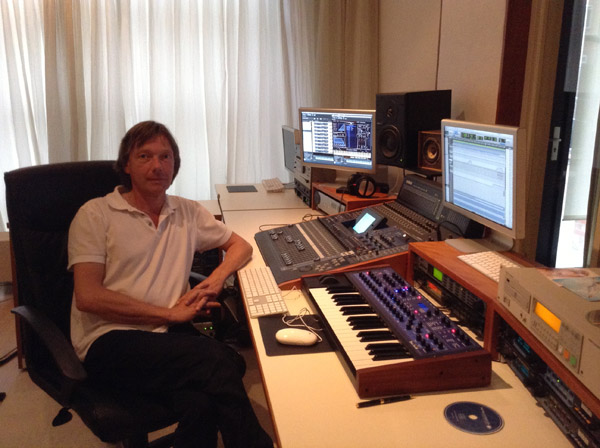 After releasing several LP’s ( Worldtour, The Pels Syndicate ) and the release of his first CD solo album ( The Pels Syndicate ) his music was used in a commercial which led to the foundation of The Pels Syndicate Music & Sounddesign. Frank has worldwide composed music for hundreds of commercial ( BMW, Mercedes, Nokia, HP ), tv tunes and idents , audio logo’s and brandings, film trailers, libraries ( Immediate Music LA ) tracks for children’s CD’s, numerous documentaries and films, fashion shows, laser shows and many other events covering all kinds of musical styles. Songs written for commercials three times reached the top ten hit lists. Frank currently benefits from having his own high end pro tools HDX studio.

Music Gateway is about music. By helping musicians find the right people to create that all important album we feel we are giving something to the music industry so we encourage you to start a project yourself if you need that extra cog to your project to make your dreams a reality. 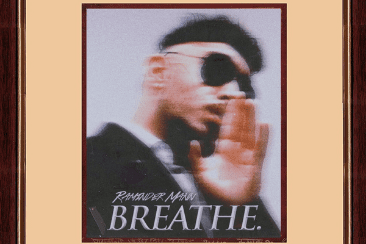 Filled with airy vocals and an effortlessly dancy rhythm, ‘Breathe‘ takes on both the R&B, contemporary dance-pop genres, as Raminder... 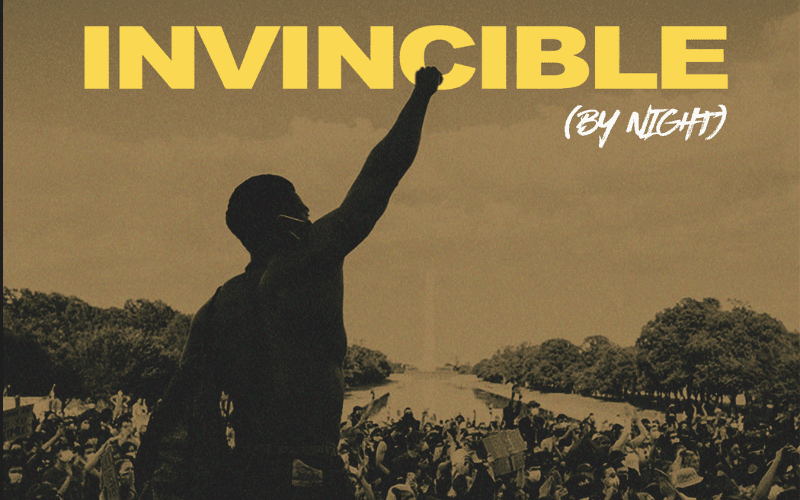 AIR APPARENT is back on the dance music radar with his third single of 2020 ‘Dance’. Mid-February’s release ‘three strikes’ – his collaborative...