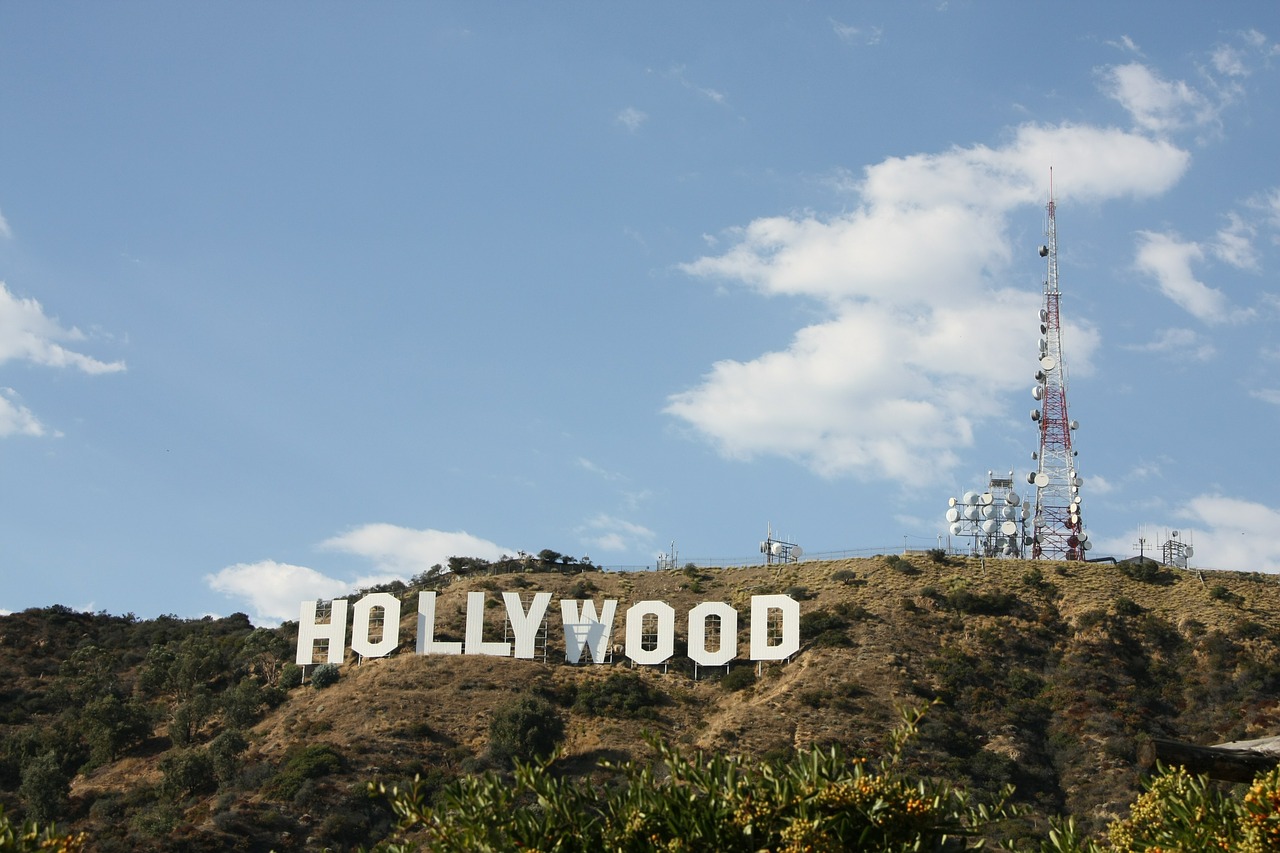 The music industry is a big part of film, TV, advertising, games, and mobile. SyncSummit Hollywood 2016 is an event for anyone interested in combining music with visual images, whether you make your own or represent music, this event is a great time to network with the world’s top music supervisors.

There is no better place to get into sync than in Hollywood, the film capital of the world. This 2-day event being  held on the 9th – 10th November 2016 will include discussions, networking, and workshops. Our CEO, Jon Skinner will be attending this year and taking part as one of the  panelists

Discussions with people from the industry such as Darren Higman (Warner Brothers), Joshua Burke (The Coca-Cola Company) and Nora Felder President of the Picture Music Company is expected to be prominent in the environment of this event. Discussions will vary from touching upon topics that include games, compositions, indie markets and the future of the business.

This event is perfect if you want to network with music supervisors, ad agencies, brands, publishers, label, managers and sync agencies. Attending SyncSummit Hollywood will give you access to information and contacts you need for your future sync career. Panels will be held between the attendees and the speakers to communicate any issues the market has experienced in recent years.

There will also be a competition to sync your music to videos provided by major music supervisors who will then judge the results, which evidently can help you get future sync projects and open up doors of opportunity for yourself. After the event, every attendee gets a list of email contacts of every single attendee and speaker.

The good news is that Music Gateway members can get a discount simply by Registering.

Simply enter your details in when registering to receive an awesome $300 off!

Not a member? Sign up today to Music Gateway for free and you will still be eligible for the exclusive discount. Hollywood, here we come!