Inside Our New Advisory Board - Music Gateway

You will have seen the news a few weeks back about our brand new star-studded advisory board. Here’s some more info about everyone and the industry expertise that they’ll be bringing to Music Gateway.

Dave Stewart is recognized as one of the most respected and accomplished talents in the music industry today. Beyond his creative work as a musician, he’s also a renowned producer, author, director, photographer, filmmaker, and philanthropist.

His music career spans three decades and more than 100 million album sales, highlighted by his collaboration with Annie Lennox in the groundbreaking pop-rock duo Eurythmics.

Dan began his career as a media planner with Aegis Group and Publicis before joining Capital Radio and falling in love with music and sound. He established CORD as a partnership with Cutting Edge Group. The business has grown a global reputation in  music supervision, audio branding and music strategy, servicing Nestle, Shell, J&J, Santander and Colgate’s global music needs  from offices in Europe and the US.

“I have seen every innovation in the supervision business over the last 10 years and MG is the standout. No other platform  offers the range and depth of function. No other tech has the same potential to change how our business works; by making  things easier, removing frictions and increasing connections between creators, owners and users of music.”

At the age of 15, Andy opened a small record store in Edinburgh city centre selling 7” singles, reflecting his passion for three-minute pop songs. He later moved into artist management and record production, relocating to London in 1983 to manage punk legends, The Damned. He then joined NTV Music (UK) as Deputy Managing Director in November 1990 leading a management buy-out in 1993 and is now Chairman of the renamed company, The Notting Hill Music Group Ltd. The company is now the publisher of over 300 UK Top 40 hits including many of the singles that used to be available from the tiny record shop in Edinburgh.

“I am delighted to accept the invitation to join the advisory board of Music Gateway. All at The Notting Hill Music Group are big fans of the platform Jon and his team have created and it is an honour to join them for the next stage of their journey.”

He’s currently VP of International Publishing at LyricFind, aiming to provide music with subtitling solutions so that it can become truly global.

Andrew heads up Snowhill Capital, a  Family office which has invested in over 20 businesses. Formerly a high profile Accountancy Partner, and latterly the CEO/COO of an entrepreneurial Large Special Situations Fund, Andrew looks for investments throughout the lifespan of a business.

“As the initial main investor in Jon and Music Gateway, I am delighted to see that all my initial confidence has been proven to be correct. I have assisted Jon over the years and have provided mentor and commercial advice.  Music gateways recent success is thoroughly deserved. I am delighted that I can assist Jon via the advisory board – I might even get Dave Stewart to sign my old ‘Sweet Dreams’ single!” 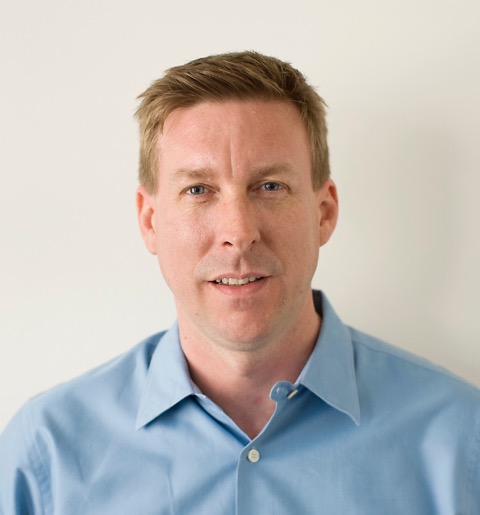 Ian started his career in the entertainment industry over 25 years ago, focusing on music production and publishing before specialising in the film music sector. As a film-music executive, his soundtrack albums have sold more than one million units worldwide and included Oscar, Grammy, and Golden Globe-nominated scores.  In recent years, he has co-founded Score Revolution and founded Source/Code, two technology-driven music services.

“Music Gateway is a superb platform. I am delighted to be advising Jon and his team and support this growing venture.”

Until recently, Martin was VP for Hewlett Packard Enterprise responsible for the growth of HPE’s $2.2 billion Enterprise Services Business in the UK&I (formerly EDS). He spent 15 years with the company and served on the UK and Ireland Board from 2005. He was recently announced as Chairman of OCSL.

“I am really excited about being appointed to the Music Gateway advisory board. MG is changing an industry. Jon Skinner is leading the business with great energy and vision. This company is going places!”

Rupert is an award winning, highly commercial and experienced dealmaker with a proven track record of achieving exceptional outcomes over the years. After many years heading the market leading South East corporate finance team for a global accountancy practice, Rupert has recently left all that security behind and started his own M&A boutique.

“You often read about phenomenal businesses which started life in an upstairs bedroom or garage and go on to be a global success. It is fantastic to be on the Advisory Board of Music Gateway which is one of those incredible stories in the making. With a culture and team ethos which is world class, it also helps that their product and service offering is absolutely compelling, their impressive list of Music Industry Clients says it all”

Rob is a 21 year old former National Entrepreneur of the Year. He founded FUTURE Group in 2012 and since then has built a portfolio of radio stations across North America and Europe. With the view of starting the FUTURE Radio broadcasting before the end of the year.

“Music Gateway is a the verge of something really special! The new advisory panel is the perfect tool for the company to grow and learn from. I’m delighted to have been invited to join, and I can’t wait to get started”

Matt is the spearhead behind the multi-award winning design, marketing, print and web agency Creative Pod. He’s also a founding partner for Young Start-up Talent – a social enterprise designed to inspire 16-25yr olds to start their first business. In 2010 he was awarded Young Entrepreneur of the Year at Gatwick Diamond Business Awards in 2010 and most recently received the Responsible Business Award at the 2015 Sussex Business Awards.

“I’m delighted to be joining the MG advisory board with so many other distinguished individuals. I look forward to assisting the board in steering and growing this exciting business”

We’re very honoured to have such high-level individuals behind us and very excited for what the future holds! 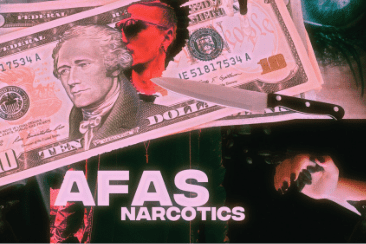 Darling BOY ‘Tea Drinkers Of The World’: Let Music Do The Talking – Out 29th January

Bursting out of the gates and into 2021, Darling BOY is not messing around, tackling the new year with a no-nonsense approach, Darling BOY aka. Alexander... 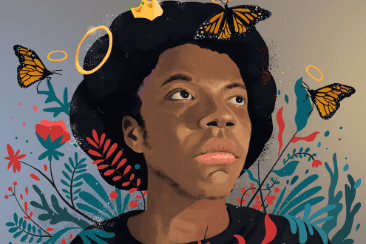