Fragility is made up of textures, distantly familiar sounds and an encompassing immersion. Whirring electronics and disorienting synthetic winds. A surrounding soundscape that makes the listener just as much a part of the track as the receiver.

Announcing its presence immediately, the cinematic fade in of sound gives a powerful sense of movement. Slightly disorienting, it’s hard to say if it feels like the sound moves past you, or you move through it.

A weighty, lush synth pad typical of grandiose ambient outputs offers an easy introduction to the track. This is quickly followed by the sounds of blizzard winds, though distinctly unnatural despite their familiarity. Now presenting an ‘uncanny valley’ effect of not-quite-real but convincingly so, the musicality of the work begins to show.

From the depths of the mix, lethargic -yet urgent- swells of bass move through the stereo field. Slowly become more present, there is a sense of life in these fluctuating elements. As this starts to feel familiar, the rest of the arrangement seems to reflect and respond to this new comfort with further exploration of its responsibility.

Frequencies part as the ‘wind’ becomes suddenly louder on one side, distorting just slightly as if overwhelming the ear. The bass end fades away sporadically, and the higher pitches reveal a pristine glistening in the top end of the spectrum.  These changes happen slowly and with the right level of immersion could go completely without audible notice. What is notable though is the feeling of the attack.

Composed of drones, pads and non-musical rhythmic devices, the work is felt more than it is heard. With eyes closed it’s easy to imagine being another player in the track. This kind of experiential listening is common in ambient compositions and is used here to excellent effect. The subversive feeling perfectly articulates a non-musical (or rather more-than-musical) position for the listener within the project.

Fragility is the lead track from upcoming album Escapology, releasing 14/08/2020.

Predominantly using a MIDI keyboard and computer software, his early demos feature elongated and reverb heavy loops influenced by ambient pioneers such as William Basinski, Celer and Stars of the Lid. Declan has a deep love for Kranky Records, of which a lot of his influencers originate – initially his first insight into ambience was ‘Depths’ by Windy & Carl which was one his main inspirations to start making music.“ 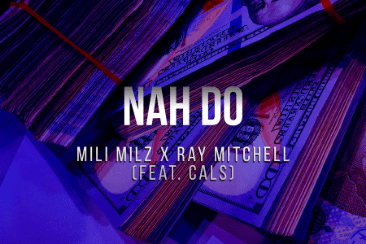 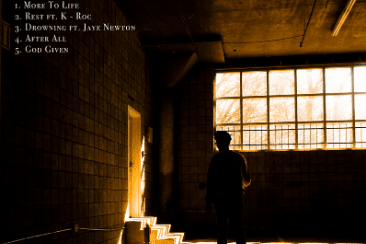 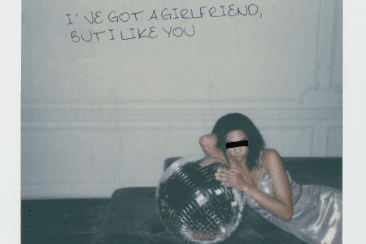