We’re very happy to introduce Jake Bradford-Sharp, our most recent addition to the music promotion roster! Crowned “5th Best Drummer of 2010” by readers of Prog Magazine. Read on to hear about Jake and the success he’s already had in the music industry…

Initially inspired by classic rock icons such as John Bonham, Ian Paice and Keith Moon, Jake quickly discovered his love of progressive rock music and its blend of rock, jazz, fusion, and many others. He immersed himself in these very sophisticated drumming styles, and at the age of 16 joined his first professional band. He then honed his craft on the touring and recording circuit.

Composing For Film And TV

Jake Bradford-Sharp fell in love with composing for TV, films and games. He has an ability to jump between styles and genres effortlessly, yet still bring a unique and recognizable sound to every project. This led to Jake working with independent filmmakers and composing for library music companies.

Outside of performing drums and composing music, teaching is a big passion of Jake’s. As such, he is a permanent tutor at Bang Drum School in London. He is working on a teaching method and drumming concept book entitled The Alphabet of Drums. In addition, Jake is releasing drum videos on YouTube to demonstrate what the method can do.

Jake Bradford-Sharp will be releasing a lot of new music very soon! The first treat you’re in for is the single ‘This Is It’ on September 13th. This will be followed by his album ‘Remix The Orchestra’ on September 20th. So go and add those to your calendar right now! Or you could just follow Jake Bradford-Sharp on Spotify to keep up to date and be the first to hear his new release coming up soon!

Do you want to follow in Jake’s footsteps? Having someone help you get those streams, radio plays, press coverage and more? Take a look at our music promotions services. 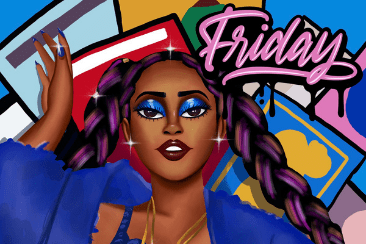 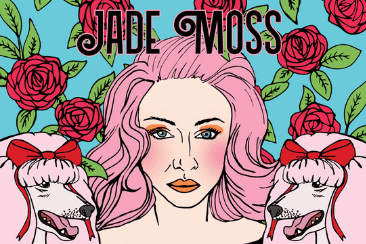 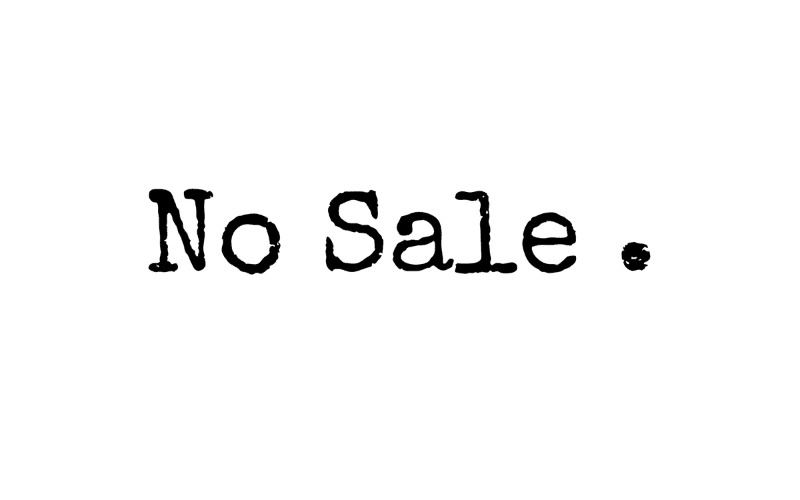