The past month has been a particularly eventful one for the MC/Producer, and Music Gateway artist Joshua Lloyd… 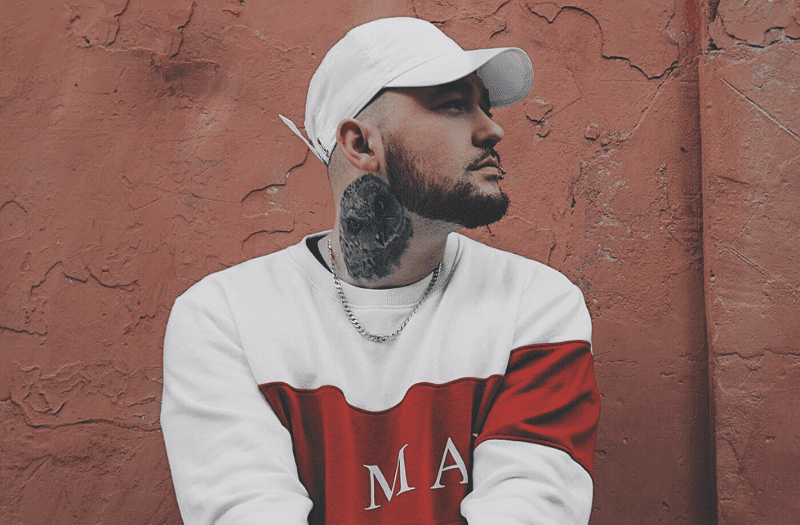 Joshua has already achieved so much this year. From interviews with major industry figureheads such as Steve Cusack of CD Baby and Paul Pacifico, CEO of the Association of Independent Music. On top of this, Joshua played to a packed out industry showcase at The Pipeline in Brighton, for The Great Escape Weekend. Here, Joshua convincingly showcased his MC roots and his unique, gritty voice full of vulnerability and warmth. 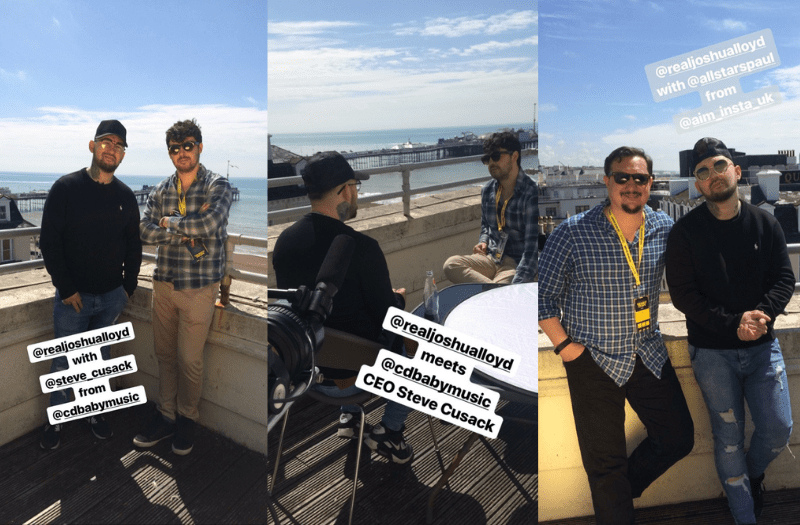 Joshua Lloyd is an incredibly talented singer, songwriter, MC and Producer. Through Joshua’s music, you will discover that there is both a light and dark side to his artistry. This is due to his life experiences and through the struggles he has faced within his own mental health battles. He feels this is the reason behind his multi-genre approach to his music and why he is who he is. Shaking off his inner demons and overcoming his own trials and tribulations, he is now more than ever before using his music and compassion to help others look to heal themselves and inspire change.

In support of Mental Health Awareness week, Joshua participated in an interview with the Telegraph. Here he shares his experience battling mental health issues. Joshua sadly tried to take his own life after being passed from doctor to doctor, looking for a diagnosis for why he was feeling angry and lost. He was diagnosed with Borderline Personality Disorder while being treated in a psychiatric hospital. 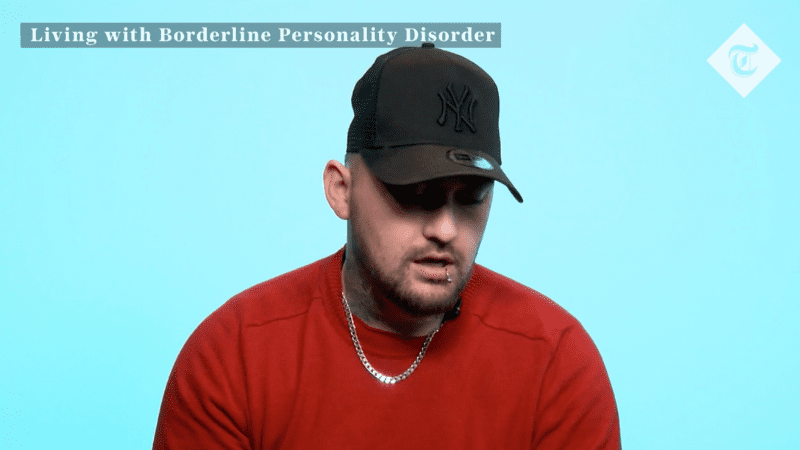 With support, Joshua has now released his latest single ‘White Flag’ with Music Gateway, as well as the official music video which premiered last week. The message behind ‘White Flag’ is inspiring to say the least. Never give in to your demons, stay strong no matter what obstacles cross your path…

Are you an artist with a story to tell? Keen to learn more about what the Music Gateway promotions team can do for you? Don’t hesitate to get in touch, one of our team will get back to you shortly!

If you haven’t already make sure to take advantage of our 14 day no-strings-attached free trial! Whether you’re looking for someone to collaborate with, want to get your music placed in TV, Games and Films, or simply need an easy all-in-one space to manage your files, Music Gateway’s got you covered! Sign up now and find out what all the fuss is about!