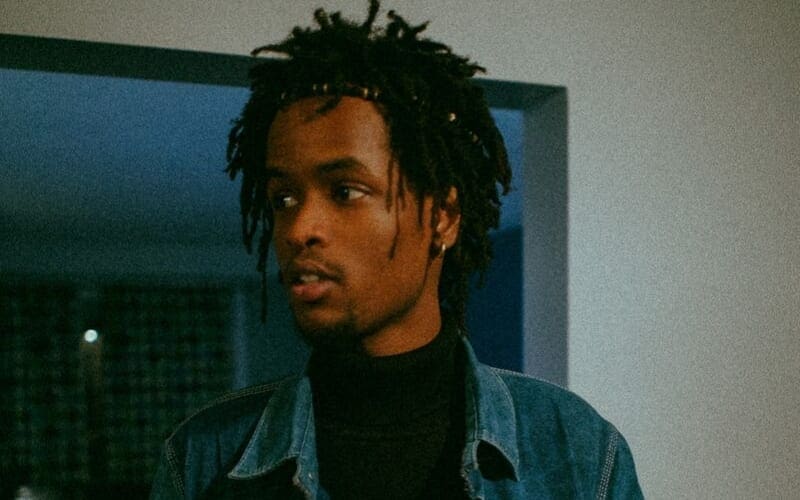 Kimezaa (real name Levi Kim-Eza) is a 21-year-old musician, producer and songwriter who is originally from Burundi. He moved to Canada at the age of 7 and now lives in Montreal, where he has fully immersed himself in the thriving arts scene.

‘Safe To Say’ marks the first release from Kimezaa’s ‘L’Influence Est Trop Fort’ EP, which will be released on October 9th. It channels poetic influences with contemporary urban flair thanks to Levi’s expansive musical inspiration from the likes of Sade, Abel Tesfaye, Bob Marley and Kurt Cobain.

Kimezaa is a brand new artist, with a versatility that allows him to blend different genres together resulting in intriguing style transitions. He began music after working as an extra in TV & film, from here Levi began to write storyboards about what inspired him and these in turn transformed into his creative process for songwriting.

‘Safe To Say’ bucks the current trend for in your face hip-hop, choosing instead to focus on the roots of the genre and its links to poetry and literature. Kimezaa places importance on his ability to fuse all aspects of his life into one musical mindset.

The EP ‘L’Influence Est Trop Fort’ will be Kimezaa’s first, and is to be released on October 9th. Lead single ‘Safe To Say’ is available everywhere & will soon be accompanied by a music video.