Meet Leddra Chapman, The Latest Addition To The Roster 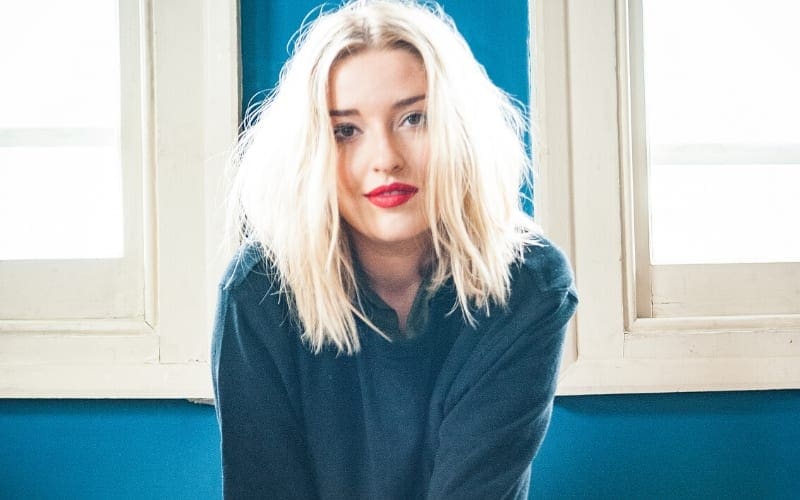 Meet Leddra Chapman, The Latest Addition To The Roster

Leddra has seen vast independent success from her career so far, including numerous playlisted singles at BBC Radio 2, with a “Record Of The Week”. The singer/songwriter has also received invites to perform with the likes of Ed Sheeran and Sir Tom Jones. Performing to crowds as large as 35,000. The Gibson ambassador is also known for her work with Ed Sheeran, providing guest vocals on ‘+’ and ‘Songs I Wrote With Amy’ EP.

Leddra Chapman will be embarking on a full UK tour in 2020.

“Leddra Chapman is the owner of a beautiful voice. It has a clear, pure tone, capable of delivering both dusky softness and considerable power…Pitch-perfect acoustic pop” (The Independent)

“I was mesmerised by her voice” (Ed Sheeran, GQ Magazine Germany)