Everyone is fully primed to “Network Battle” as we start the 13th annual LA Sync Mission in a heat wave summer June. The mission is brilliantly designed to channel the intrepid Brits through the sync space that helps enrich rights holder knowledge, connecting them with key stakeholders. Ultimately, it’s about building those all important trusted relationships that without question make all the difference when trying to land that big sync.

So, enough small talk, let’s get down to business! 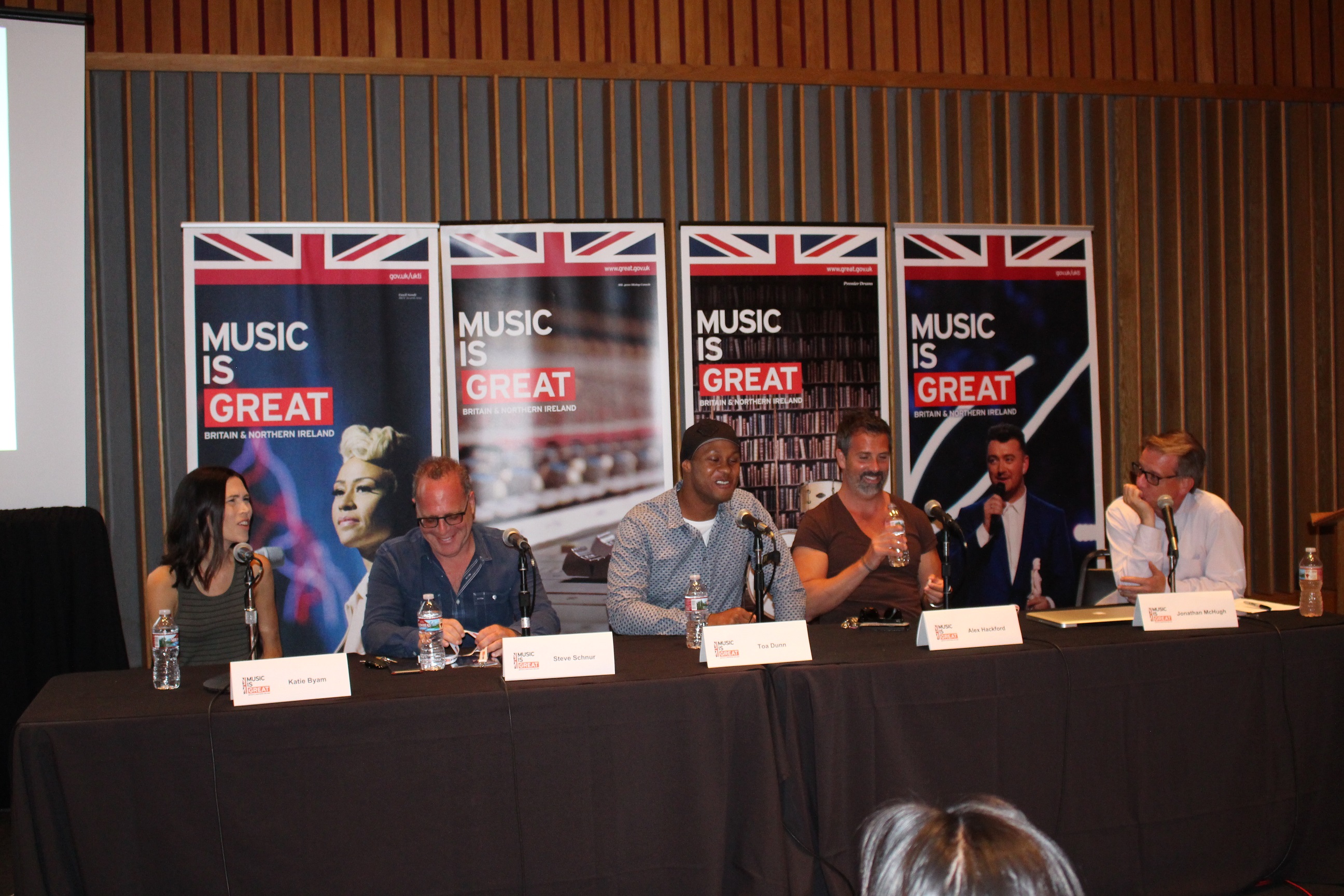 Following Sunday night’s Sphere Studios meet up and listening session, we kick things off on day one in no better setting than the iconic Capitol Records studios which is home to some of the greatest talent the music industry has even produced and recorded.

The opening panel hosted by ex-pat Jason Alexander and Rudy Chung from Hit the Ground Running (Supervisors for the hit HBO comedy Silicon Valley.  ‘There were some unique musical challenges’) dug deep into the creative process and how they overcome these challenges.

Jason, explained that it was a very tight creative process spanning 10 – 12 weeks from conception to show release. The soundtrack included 7 original songs, featuring the likes of DJ Shadow, NAS & Wu Tang Clan. It was important- Rudy explains that there was an opportunity for indie and unsigned artists to make the cut. Mass Appeal were open to signing tracks to their label as part of the collaboration with HTGR and the producers of the show. The challenge was to make the new recordings work both as releases for the soundtrack and to picture within the show.

The show’s music is focused on US-based Hip Hop / Rap. One final takeaway was the residual marketing, with pre-order LP sales via iTunes, which includes track by track releases in-conjunction with each episode, to maintain drive and a link between the show and the music.

Not only did the supervisors give great feedback, but they also had feedback passed back from the Directors;  you just can’t buy that learning curve. One slice of info I duly noted was about re-placement cues for film;  it’s common to find Directors falling in love with a song that’s temp’d to picture. It’s a big issue for supervisors as they have to balance the books and budgets. So one selling point a supervisor can use is ‘okay look we can’t clear X because it’s a major controlled hit and outside the budget scope…  but hey, we have got something that meets the creative brief, that’s an original song, written specifically for the film’. It’s important to note that with it being an original song, it qualifies for awards like the Grammys and Emmys.

Key things to note were that whilst TV budgets continue to fall, advertising online has increased and in turn so has the fees because the advertising turn more and more dollars into the super targeted online space, pre-roll ads. Trailers and marketing for films still hold the huge rewards as the budgets are set outside of the film music budget. So in some cases the marketing budget can be as much as the whole budget of the film, so clearly if the agency wants the song, they will stump up the cash.

The second afternoon panel was Music for Unscripted TV; good old reality TV and live shows. It’s clear that the music is driven by production library music as a whole due to the budget levels. So the panel was asked, how can indie labels tab into this TV market?

Unscripted TV is on the whole super tight deadlines, the supervisors explained that their process is to create BINS which are folders for the editors to categorise music based on mood (Happy / Sad) or genre / tempo, making it easy for the editor to navigate the music to picture.

Important: Instrumentals are 90% of the content. If your music is one-stop and pre-cleared this is definitely an advantage.

The next panel took us into the realms of gaming sync and supervision the panelists explained how their roles had changed over the years to a more marketing-centric process; 50% in fact of their role is trailers and marketing for the games, centred around the music licensing, score and live performance. Steve explained that EA’s sweet spot is leveraging the 15 – 24 year old demographics, with the games acting as an introducer to well know bands, leading to music played in the stadiums, be it Maden or FIFA.

What are Music Supervisors core issues?

The answer is time:

This is the number one killer, balancing the needs of their clients (their pay cheque) and sourcing the creative aspects of the project are fine lines. To consume all of the days music is impossible, so it’s clear that supervisors need help from the rights holders to pinpoint what’s relevant to their needs, the show, the film, the game.

So where do we start, well here’s a handle list of MUST DO and some don’ts when pitching music to a supervisor.

Do your research first!

Before you send out any of your music, know what that supervisor is working on. There are various resources, including the supervisors own websites or the studio’s websites and for film there’s IMDB.

Send playlists that stream and include a download link

Don’t send wav files in general and especially via WeTransfer, this just wastes time and will be ignored by the supervisors. Give them the music that can be listened to on the move, on mobile as well as in their office with one click. There’ are various solutions out there so here’s a shameless plug, Music Gateway provides a playlist pitching tool for free, so feel free to check it out.

Get your metadata sorted and in your MP3 files, as iTunes read ID3 tags to help the supervisor search and find music on their hard drive.

If the subject line of your email is the name of the TV Show or Film, this definitely helps the Supervisor identify the priority of your email. It’s all about relationships, so adding supers to your mailing list just won’t cut it. I recommend you use a CRM system to help you manage your business contacts and add noted to help you track when, where and why you sent them music and what projects they are working on.

Again, it’s time consuming, put yourself in their shoes -would this annoy you? If they are interested in your music, they will get back in touch.

They will be ignored and this can annoy them! This depends on your relationship of course, but if you don’t really know them, then don’t do it.

Don’t overload the volume, again it comes down to time, send your best, most relevant music and think about the lyrical content in case any specific songs hit the mark.

Keira Moran ‘Good At This’ – An Ode To Self-Confidence

Electro-pop infused tunes, funky bass, and a self-loving performer. There’s nothing not to love about Keira Moran and her newest track ‘Good At... 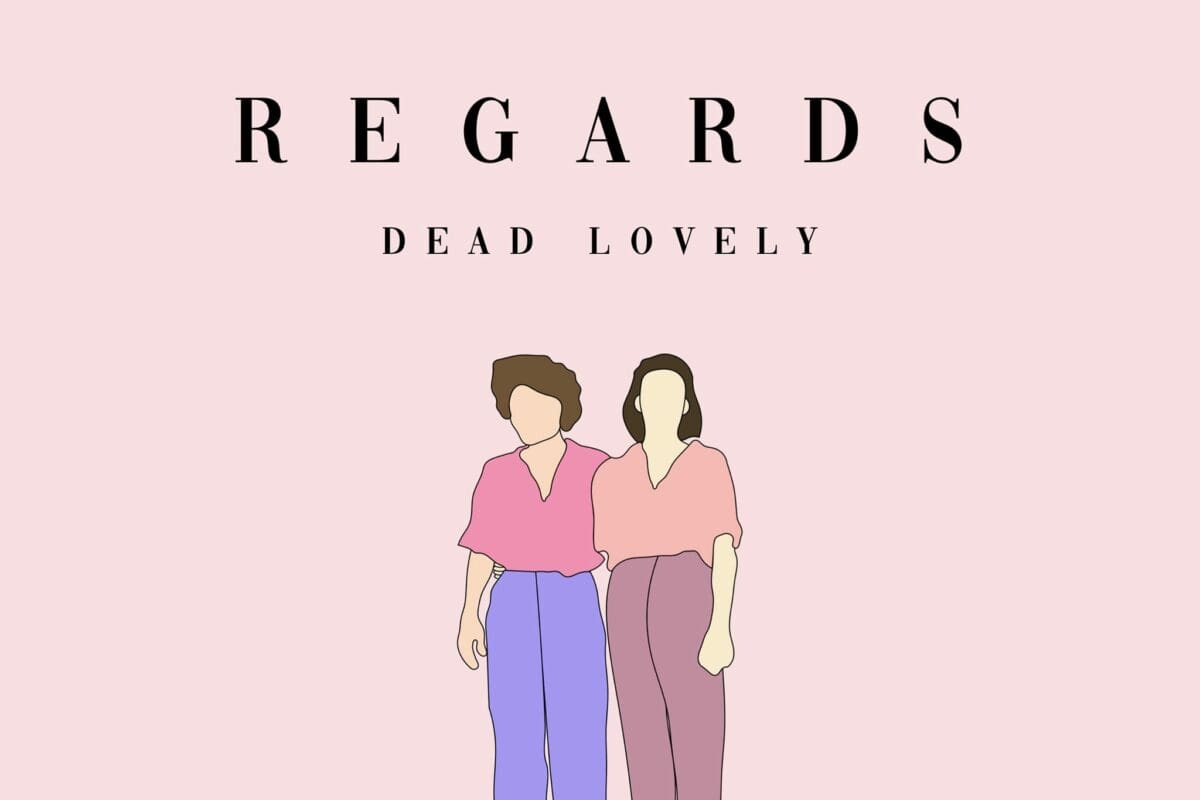 The charm of the eighties dragged up and wrapped in an accessible radio-pop format. Dance beats and warm instrumentation combine with lyrics worth... 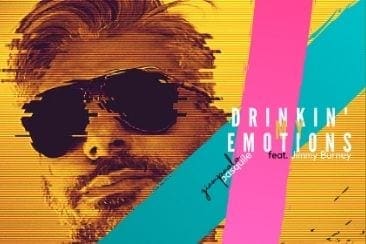 Giampaolo Pasquile ‘Drinkin’ My Emotions’ – A Tale Of Disillusionment

We are counting down the days for this release. Giampaolo Pasquile’s ‘Drinkin’ My Emotions’ is out on August 14th, and combines themes of disappointment and...