The winners of the Best Live Act competition that was run here on Music Gateway went to the legendary Abbey Road Studios to make use of their amazing prize! Fickle Friends have worked on their performance as a band and were deemed worthy of the prestigious prize. We went along to have a chat with the band about their experience, how they have gotten to where they are and what is in store for them in the future. 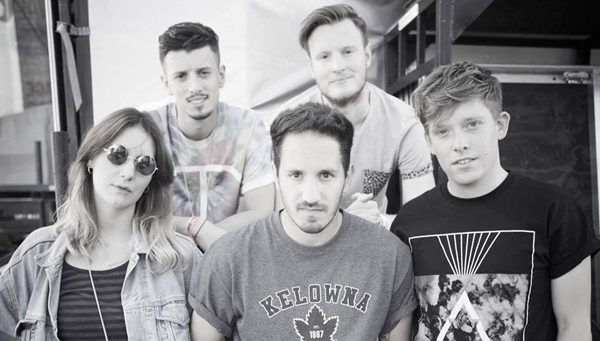 1.  How and when did Fickle Friends start as a band?

A couple of us went to LIPA in Liverpool and we met there. We moved down to Brighton and when I started doing my own music I asked Sam to be the drummer! I think it was in my first or second week in Brighton and I went to an open mic night and the person who was playing when I walked in was Chris. Turns out we knew each other from an audition in the past. Then Jack and I were in the same lectures. We’ve been playing as this line-up for just over a year, Harry joined us about 4 or 5 months ago. The chemistry of the band is great now!

2.  What have you learnt so far in the industry?

That people like to drink! No, the one thing we’ve learnt as a band is how much you’ve got to listen to other people and compromise and consider. There is a hell of a lot more communication. It’s a lot about who you know. You have to be good to begin with obviously, for people to take notice.

3.  How did you get your first opportunity to collaborate with other industry pros as a band?

James our producer was probably the first industry pro that we have worked with and he is here at Abbey Road Studios producing the track today. It was lucky that we connected with him through other people and it’s a really good fit. 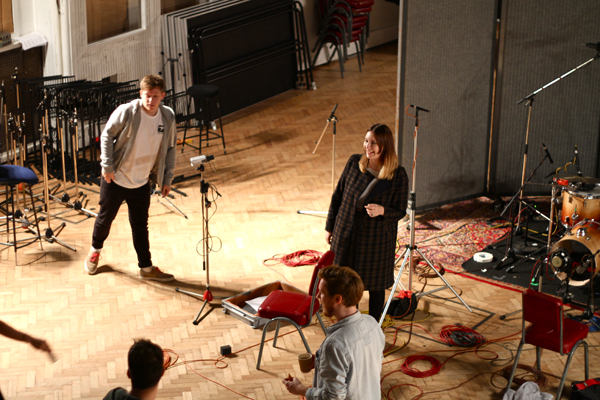 4.  Relatively speaking you are new to the industry, but what is your opinion on the opportunities for bands these days?

It is quite hard because of the sheer volume of bands out there! You have got to stand out and be a bit savvy. There are loads of opportunities if you seek them out, you can’t expect them to come to you. We know a lot of people who don’t really work that hard and they wonder why nothing happens for them. Labels don’t want to nurture a band anymore; they want the finished product, so that makes it even more difficult. It is things like the competition on Music Gateway that should give us the right playing cards to get that step further.

5.  So what’s it like recording at the legendary Abbey Road Studios?

It’s pretty good! It’s a little scary actually. We know studio etiquette from previously recording in studios but coming here we were all nervous, but excited too! … It’s Abbey Road, it’s definitely a cool thing to do and say that you have done. They are all really nice here but it is an amazing experience and the stamp of saying ‘we recorded at Abbey Road Studios’. 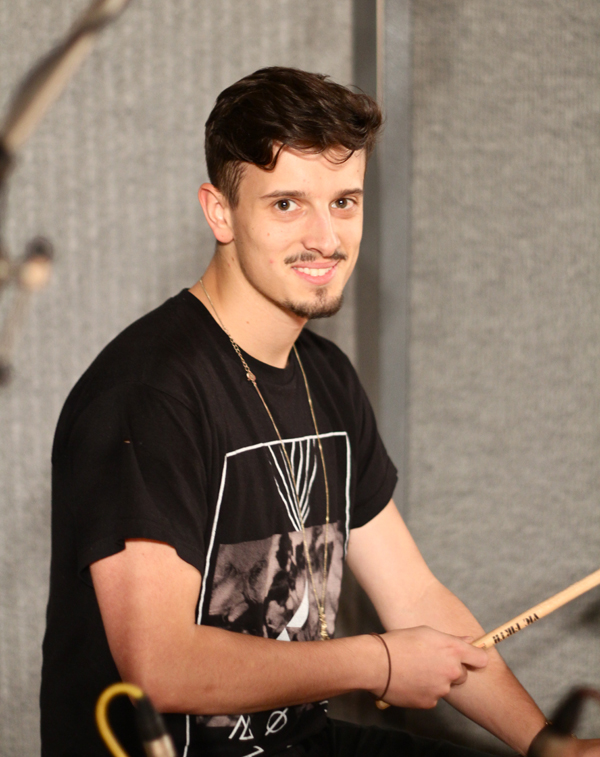 6.  What are you recording today?

A song called ‘Girl Like That’. It’s quite a commercial and strong one to put out there to grab as many people’s attention as possible.

7.  The reason that you are here today is because you won the Music Gateway competition for Best Live Act. How have you honed your live performance?

Now that we are happy with our line up, we just want to be really tight and sound great. That’s simply it. There is a lot of rehearsal involved to get to a point where we were happy with how good the songs sounded when we played them live together. It took a little while to get to that point. After you have worked that hard and you are confident you can start enjoying it more. Gigs can be unpredictable though! At one gig the sound guy tipped his pint over the desk on our last song and all the lights went out in this basement. The audience were trying to light the guitar necks with their phones! Luckily it was during ‘Girl Like That’, which we know inside out.

8.  How do you think you would have benefitted from a platform like Music Gateway when you first started out?

It’s for a range of industry professionals, so starting out you would have a variety of talented people at your fingertips waiting to working with you. Something like that would have been invaluable for us to find producers or collaborators.

9.  How will Music Gateway and winning this competition help you as a band in the future?

The prestige and the privilege of being able to record at Abbey Road will help us. Hopefully we will stand out a little more from the crowd. We might even look into using Music Gateway to get a remix of the single recorded here today!

10.  What advice do you have for bands starting out? 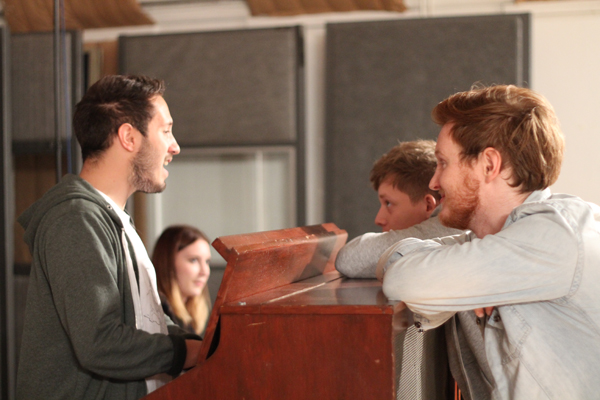 Look out for Fickle Friends’ releases in January 2014! 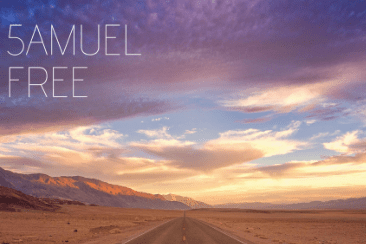 An expression of how 5amuel felt in the initial hour or so after ending a toxic relationship. A relationship that had gone on far too long, a relationship...

Annalise ‘Stronger Now’: We Come Back Stronger – Out September 25th

Hoping to uplift people going through difficult times, with something that everyone can relate to, ‘Stronger Now‘ is the debut single from urban pop artist...

Now taking hip-hop to the outer galaxies of style, sound and resonance, ANDREW’s latest release ‘Prophecy’ is saturated in primal 808 drums and an ethereal...