Anda is a 24 year-old Korean pop artist who is signed to our partners KDigital. She first debuted as Andamiro in 2012 under Trophy Entertainment and has also earned herself the title ‘Korean Lady Gaga’ following a number of music videos with unique styling. She’s just released the music video for her new song, Mastering. KDigital created a project on Music Gateway advertising for a music producer. Following many pitches they decided to work with Little Tokyo, a Sheffield-based producer. Anda’s newest track is the result of the collaboration with Little Tokyo.

Anda, has had a number of songs and a strong reputation in the K-Pop industry. Her single ‘Waiting’ followed on from her first EP ‘Hypnotize’. Hypnotize was a club music-infused vibe which was a far cry from Waiting’s folk-rock theme featuring a rapper. This may be because she is still searching for her sound or maybe it’s because she just loves mixing it up. Either way her newest single is a massive step away from her previous singles. KDigital’s decision to use Music Gateway means finding a western styled producer has influenced a more western, R&B sound whilst maintaining the upbeat originality and infusing many Korean pop stereotypes. The combination produces a feel-good, easy on the ears and catchy sound.

Anda and her label may be using the changes in sound for tactical reasons but we find that sticking to one genre of sound makes it easier to build a loyal fan base. Listeners know roughly what they’re going to get and whether they’re likely to enjoy it prior to release. Of course, this doesn’t mean you can’t mix it up with sounds but sticking to a genre whilst experimenting tends to be more effective. With this in mind it’s safe to say that if Anda’s new track is anything to go by for her future plans then she has built a fanbase at Music Gateway – we love it! 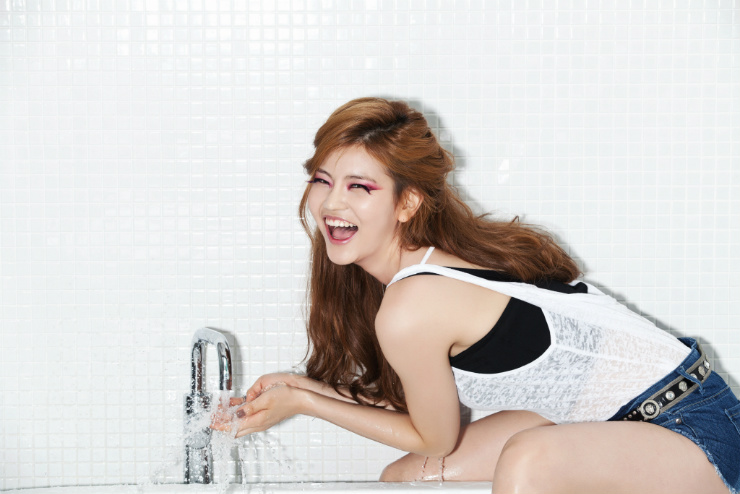 Little Tokyo’s influences and method of working made a profound impact on the end result of the track.

“I find the best way to flip a track for me is to find a line or phrase in the vocals that has an intriguing melody or texture, and then build an alternative chord progression around that. After that it’s just building layer upon layer of sounds until it all comes together. It’s always fun to take a vocal out of context and give it a totally different background.” 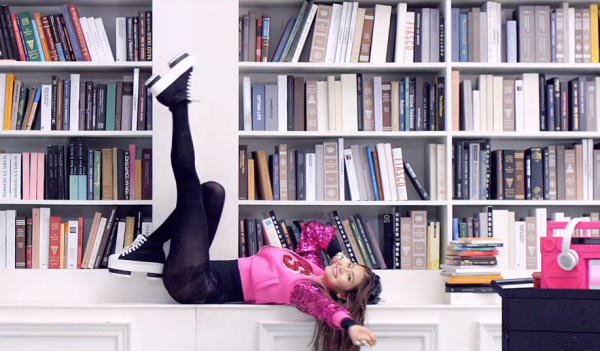 We won’t go as far as to say that Music Gateway made this happen, but we will say that we made it a lot easier for it to.

“Yeah I can’t say I thought I’d be remixing a South Korean pop star any time soon, which I guess is one of the coolest things about Music Gateway. Anything could come up, you could be the perfect person for a job you had never even thought of.”

Considering Little Tokyo had never thought about remixing a K-pop song before we think he did a bloody good job at it!

Project results like this make us really proud of the work we do behind the scenes. We’ve got plenty of song placement projects to go around at the moment. If you fancy having a crack at the Asian Music Market or producing for other genres and cultures then create a profile today and get involved. What have you got to lose?