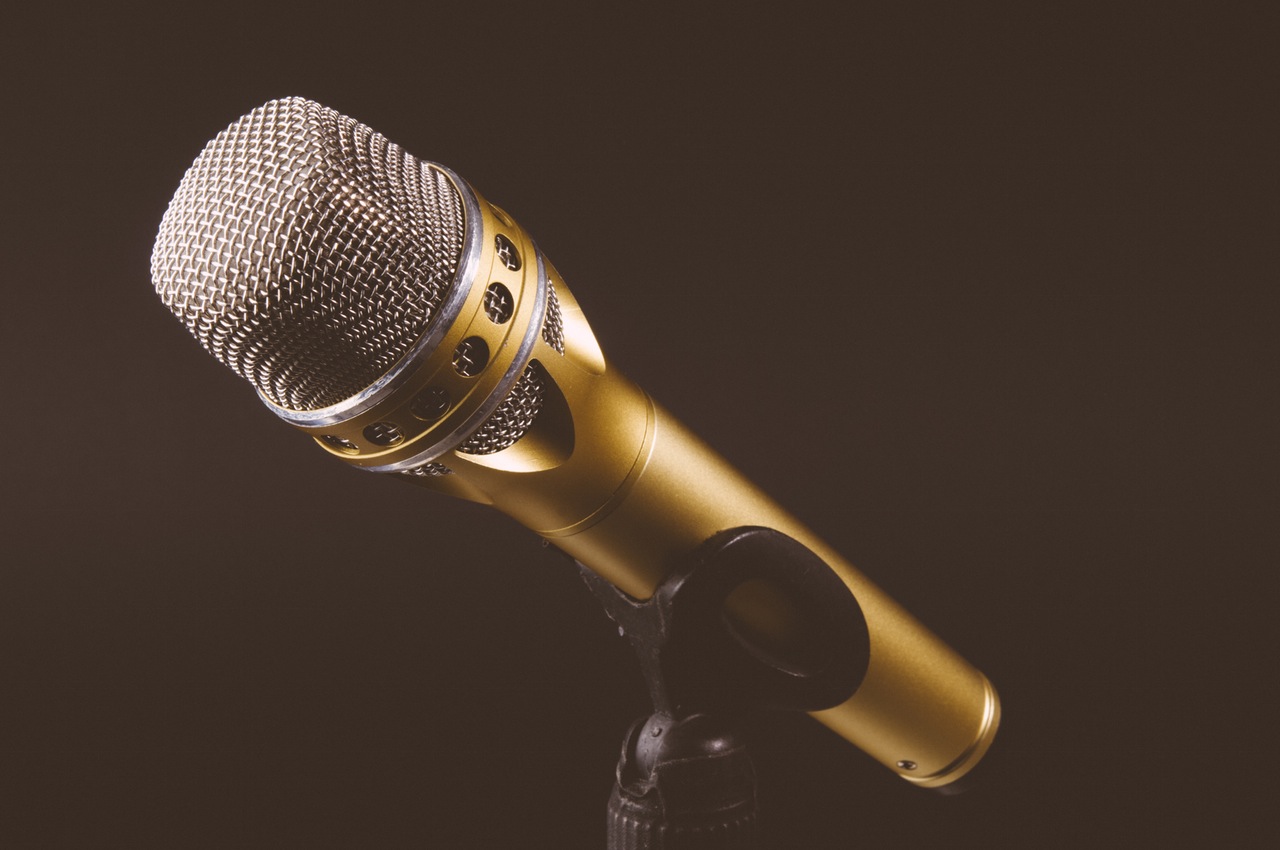 James Swindells is the director of the Neighbourhood Arts Publishing Ltd or NAP for short. Having studied and worked in music for many years Swindells took upon a variety of roles including promoting, sound engineering, bands and even had a hand in busking in Northern cities – Proudly informing us it was a great hourly wage at that time.

However, it wasn’t long until NAP was birthed in October 2015, that the original concept which found Swindells doing basic admin for a few of his friends projects so they could focus on the bit they enjoyed the most, quickly progressed into helping out by any means including booking, clothing deals and searching for work that they never had a chance to do before.

When asked why he wanted to start the company in the first place, Swindells stated,

“I’ve had the idea of working with new talent for a while since I left bands/touring etc. but I wasn’t sure how to make a positive impact in a role I was passionate about as much as I was about playing. Once I learnt more about the role it wasn’t an opportunity I was going to miss.” 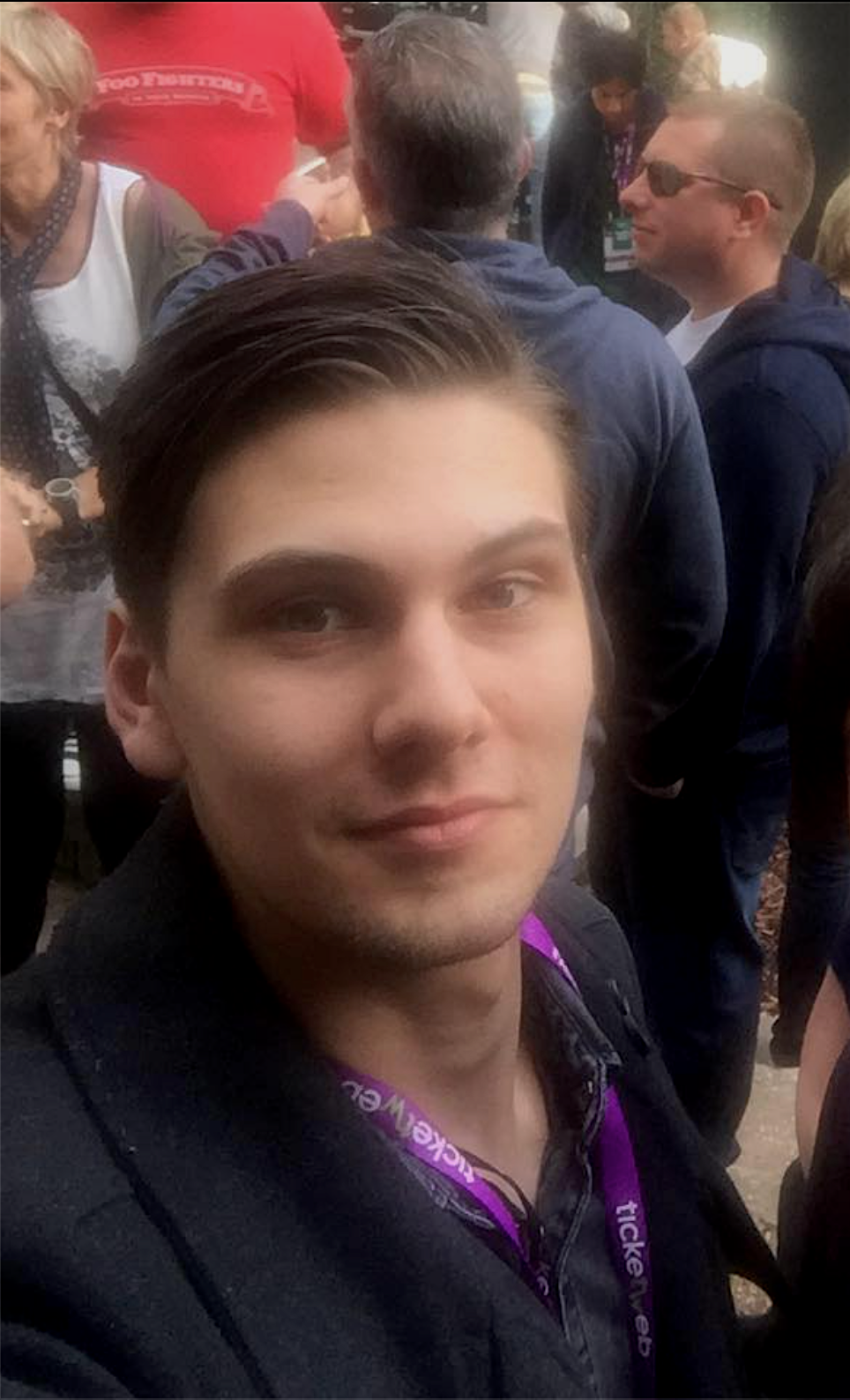 Despite originally wanting to study, focus on entrepreneurship and not being fortunate in gaining work experience from external companies, Swindells quickly found that sometimes making your own opportunity when there seems like there’s none available is definitely an attractive option.

The first couple months let alone a year of a new business can be the most challenging yet exciting for an innovative entrepreneur. With Neighbourhood Arts Publishing learnt that having a good meeting with potential clients or writers is very much a skill that needs endless refinement and we couldn’t agree more.

“It’s a very high priority skill for me but having a good knowledge of what the other party wants to achieve is a valuable asset when persuading someone to be on your side.” (James Swindell)

Although (as with EVERYONE) the founder found that based on the size of their small publishing company and equal size catalogue, obtaining syncs hasn’t always been the bees knees.

“It’s taken a while to find where we stand in that market and where to place our bets. Everyone in the industry knows that this work is difficult but it’s one of the hardest challenges we have had. “

However, with two writers doing production work for “Felt Music” and numerous tours that have been really successful followed by sponsorships and an artist they’re currently working with, things continue to look up for this fresh new company. This is definitely in connection to technology platforms that continue to pave a way for start up/established companies to continuously make their mark in this big digital word. 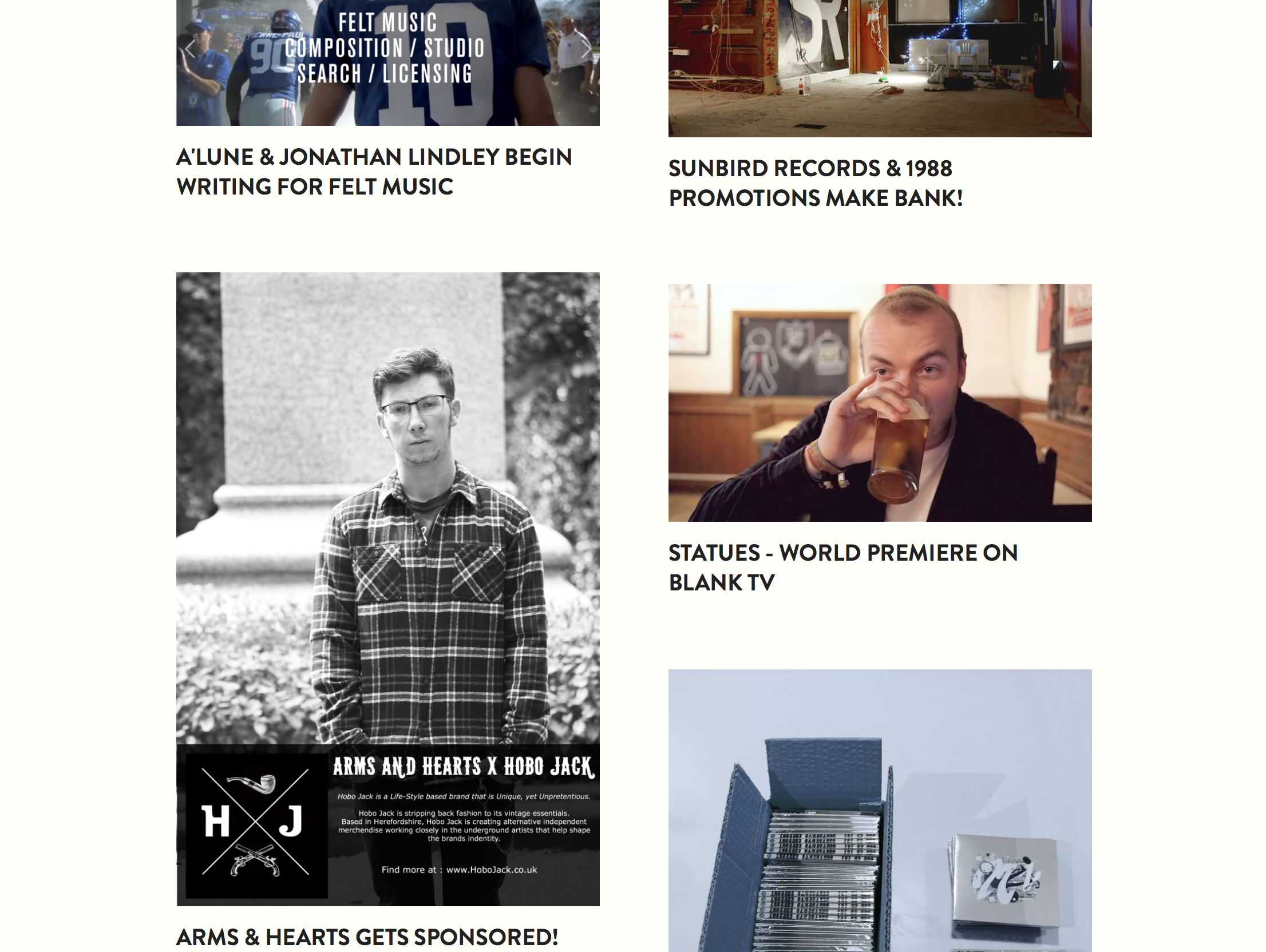 Going for a D.I.Y approach considering they’re not based currently in an office, the company has several staff and huge volumes of catalogues. The company is also doing roles to help aid musicians and companies alike, NAP is always welcome to technology platforms such as Music Gateway as it shows how the internet can play a very positive role in the entertainment industry.

Planning to expand their catalogue over the year 2017 and working with more established acts in hopes of getting them to the next stage of their career to try and break the sync market, the progress of the sync company has been inspiring nonetheless. With Swindell stating that there is still way more to achieve.

The acts currently on their roster include:

Today, They Are Older –  A metal act recording & writing the next album for a release in 2017 followed by touring UK and hopefully Europe

Arms & Hearts – Arms & Hearts has recently released a new E.P called The Jaded Captain that has had lots of fantastic feedback and will be performing on Liverpool’s regional TV channel later this year 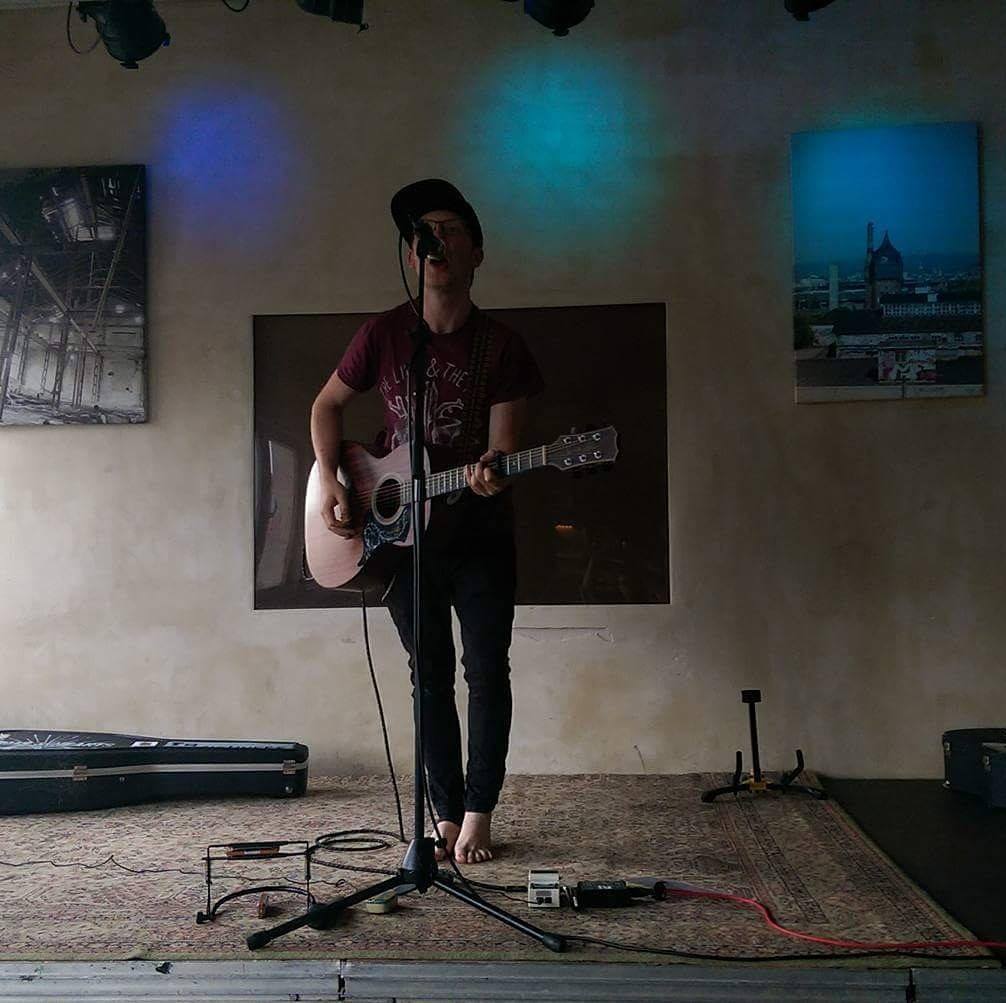 Walton Hesse – Walton Hesse has just come back from Tramlines festival and soon to begin writing for a new record. 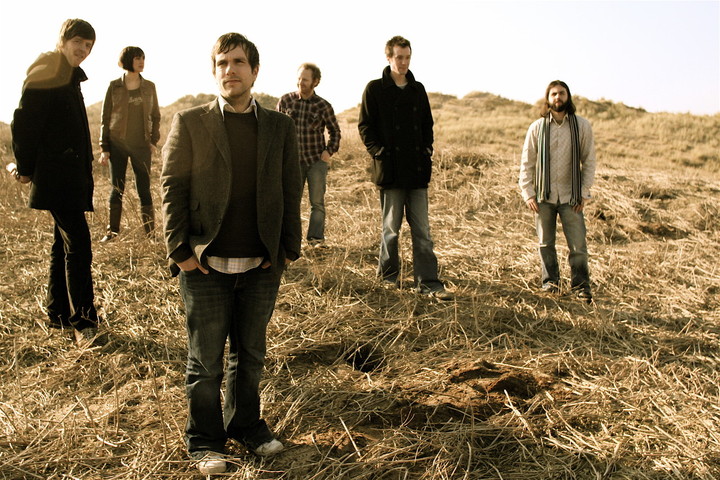 Just like the original intention,  the original focus of the company was so Swindell could search for work and the artists the company have taken on board can do what they do best, play and create music.

“It was our intention from the start and the writers agree it’s what they want.”

We asked the founder, what are the main advantages of publishing companies in this day and age in regards to the royalties and streaming,

“A main advantage of the age of streaming and digitisation is that independent music companies have thrived that in most real world situations allows the artist to have more control of what they do and how they portray themselves. Having growth in indie companies also means everyone is working harder to maximise profit utilising all forms of income.

Publishing companies have always had a huge role to play in the industry but having to exploit new revenue streams to keep up with today’s rapid changing society is always positive and allows the music industry to constantly progress.”

It’s always important to remember to keep up to date with industry news to not only know what’s relevant in music consumer consumption but also to remain relevant and not fall behind competition. Get involved in NAPs latest project as they search for new acts, you can take a look at that here.