‘Privacy’ is the lead track from Rageouz’s upcoming EP ‘Building Blocks’. Start streaming it now on Spotify – you’ll want to be in-the-know with one of East London’s finest. Read more about him below!

About Rageouz: One Of East London’s Finest

Born & bred in East London, music has been an integral part of Rageouz’s upbringing.

Spending much of his teens trawling through pirate radio stations, he began coming up with his own bars, inspired by his rap & grime heroes.

As Rageouz tells us, ‘Privacy’ is about “‘gaining the ability to filter out the nonsense” in order to stay focused. It’s an influential single that’s translated this rap scene maverick’s focused attitude into honest, alt-rap beats.

Previously, Rageouz partnered with Ayar under the name One50, where he then went on to tour with Tiana Major, Eyez and Mic Lowery. This experience, along with performances across Europe, became key to establishing Rageouz as an artist in demand (in the UK and beyond).

We’re pleased to have Rageouz join the Music Gateway family! Save & stream ‘Privacy’ for yourself; he brings a much welcomed breath of fresh air to the world of grime! 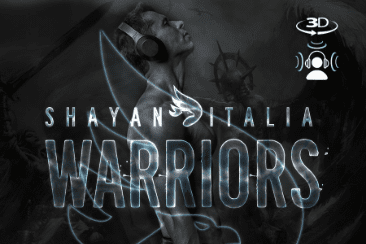 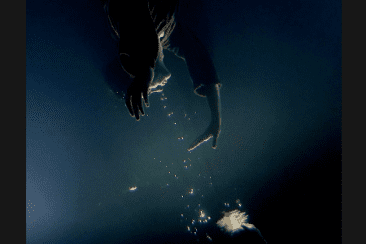 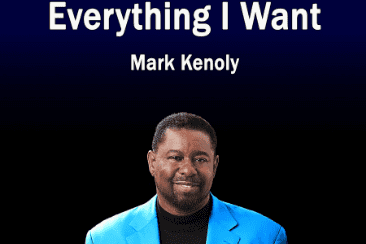