Playing the Music From Your Mind

Music has existed throughout every culture on earth for thousands of years. It has grown dramatically different from the time it was first conceived to now. Much of this is due to technological advancement. Some, however, has come through the identification and establishment of rules and structures that form styles and techniques.

If music is a higher function of modern man, then it is interesting that while music—and technology and science for that matter—has changed so dramatically, we have remained relatively constant. Our brains haven’t exactly dwarfed those from a few generations ago, but play someone from a few hundred years ago our current tastes in music and I’m sure the response would be in line with how someone from the 1700s would react to a smartphone.

Our mind and music

If the brain has remained the same for a substantial length of time, then so have our tools for listening to and drawing aesthetic value from music. One of the more recent advances in the tech field is the creation of large machines and tools for peering inside the brain as it lives, thinks, and even creates. This gives us a chance to see what the brain does and how it behaves while listening to music, to explore the ever-changing relationship between mind and music at the point at which they meet.

While neuroscientists have been exploring the effects of music, the field remains in its youth. Our knowledge is splotchy—there have been amazing discoveries, but we still have a long journey ahead. The light at the end of that tunnel is remarkably intriguing and holds the potential for a few big discoveries and inventions—one such may be the ability to play the music you’re thinking about. Let’s focus on what we do have—for example, we know that when you listen to a particular note, there’s a group of neurons somewhere in your auditory system that will fire in response. 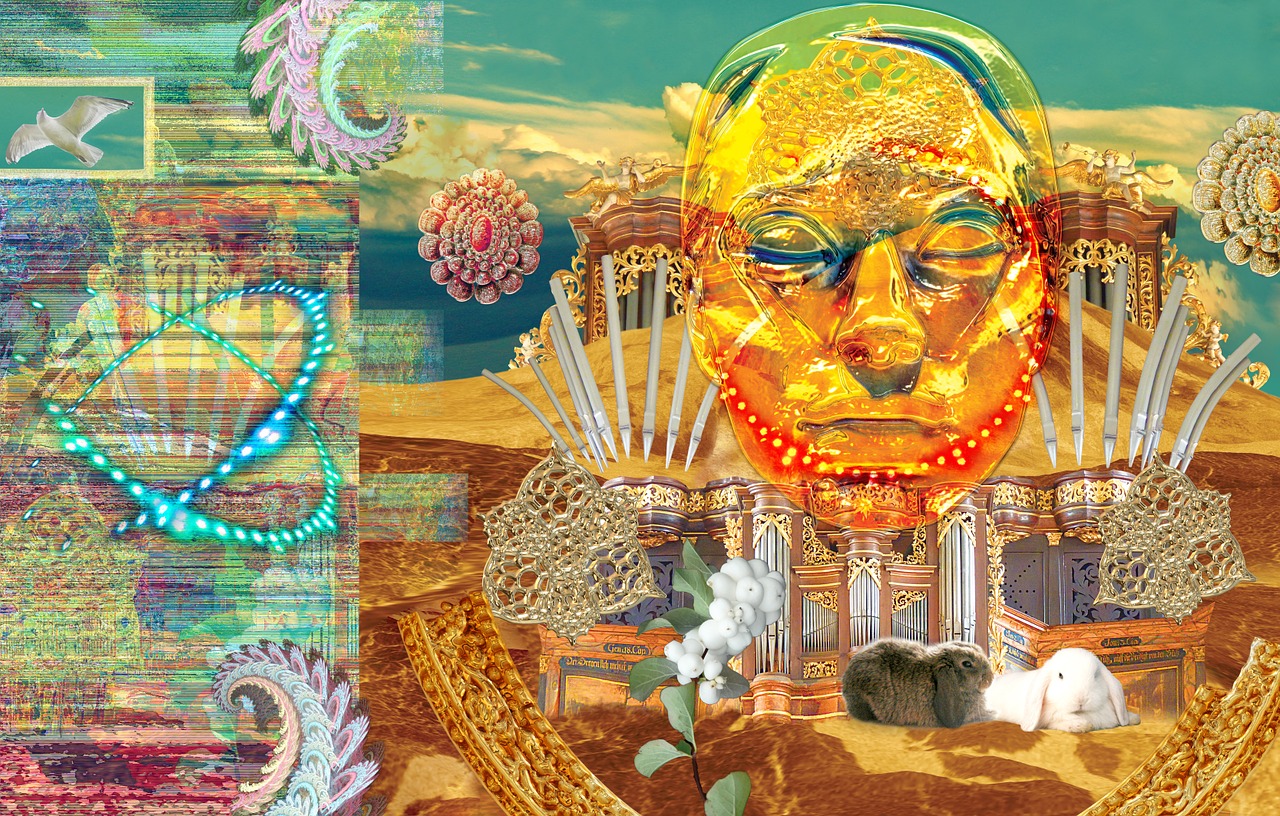 Being able to measure the firing rate of neurons comes with the added benefit of having a signal that can be fed into a speaker. If we measure neurons firing at 440 Hz, the speaker will play a tone at that frequency. Neuroscientist Petr Janata used this ability admirably when he placed electrodes on the brain of a barn owl, played it Strauss’s “The Blue Danube Waltz,” and clearly heard the tune played back for him over the speaker hooked up to the owl.

Our mind and sound

The brain is not only adeptat recognizing sounds, it is also capable of filling in gaps and predicting what will come next. For example, one of the fundamental elements of the sounds that emanate from our favorite instruments is that they are made up of more than a single frequency. If you play a 200 Hz note on your guitar, you will hear multiples of that—400, 600, 800, and so on. Each frequency will register at a different strength, which is one element of what makes sounds so unique—how you can differentiate between a guitar and piano playing the same note. 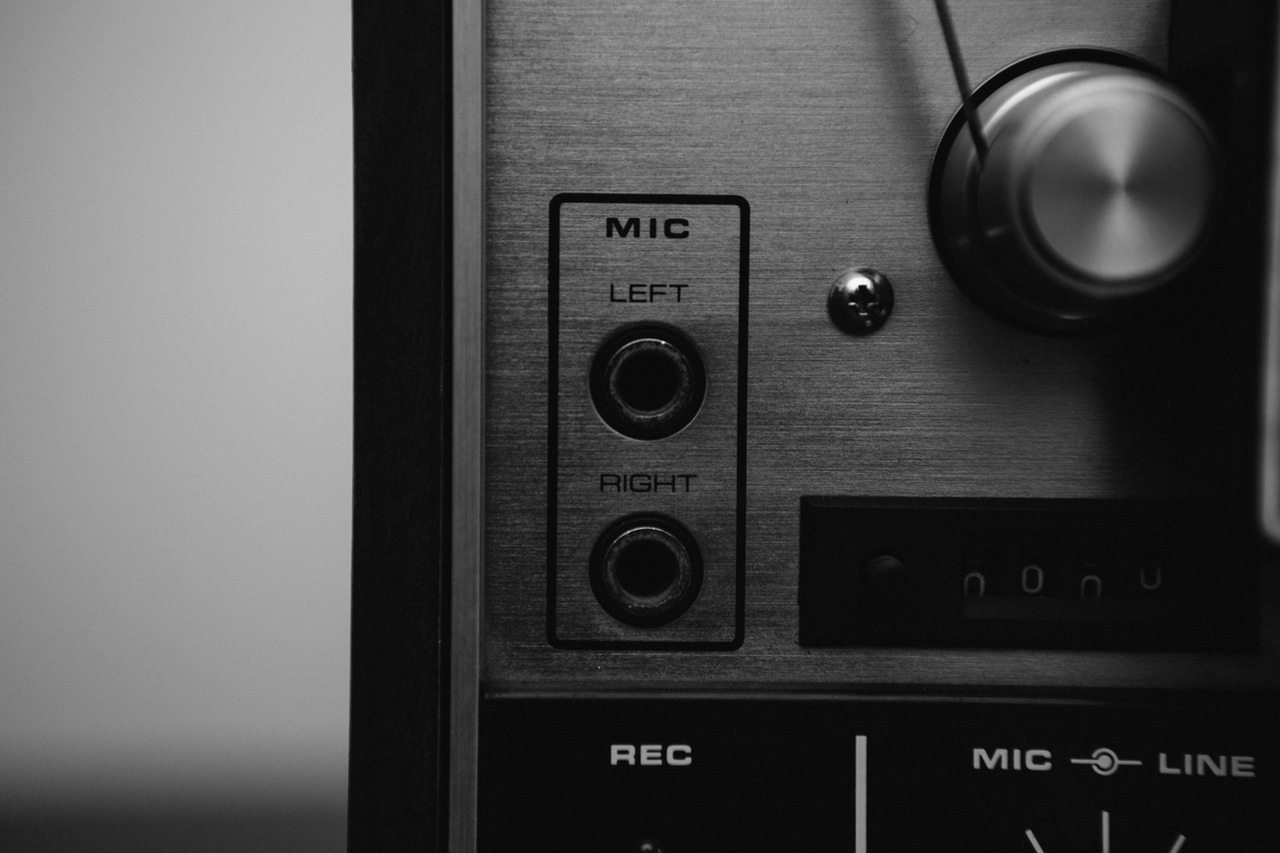 These extra frequencies are known as overtones, while the base tone—the 400 Hz from the above example—is the fundamental frequency. Because the series is always multiples of the fundamental, the series is always unique. That means that we can determine what the fundamental is from the overtones alone. And so can your brain. If you hear the frequencies 400, 600, and 800, but not 200 Hz, your brain will understand that this series belongs to 200, and so neurons that generally fire in response to 200 will still fire. This effect may lend bass nots some extra gravity—even though we might not be able to hear the lower frequencies, our brains may nonetheless ‘fill in the gaps,’ giving us the sensation of hearing them.

Before we expect to realize the grandeur dream of playing music directly from the depths of our mind—perhaps allowing for hands free music—we must realize that each brain is unique. The little cluster of neurons getting excited to 440 Hz in my brain is not the same as in your brain. Playing the music circling around your mind would require mapping large portions of your brain to discover where each important element exists and how they work together. That would be time consuming and expensive, but perhaps not for long.

Our mind and technology

Once technology becomes more affordable to allow us to map our own minds, we may in fact be able to play the music the moment we think of it. Janata has shown in studies that not only do specific neurons fire in response to certain sounds, but these same neurons fire when we imagine that sound. When comparing the brain activation between listening to and imagining music, Janata comments, “The pattern of brain activity was virtually indistinguishable.”