We love coming across new talent here at Music Gateway.  Most recently, we were delighted to see a number of fresh innovative artists at this years British Music Embassy showcase at the Reeperbahn Festival with our CEO Jon Skinner in attendance. Celebrating the best in new music from the UK we were exceptionally pleased by Dan Owen, a Singer-songwriter from Shrewsbury.

The 24-year-old talent who has been performing live since he was 13 years old is quickly becoming known not only for his articulate heartfelt songwriting skills or he’s quick rise to fame, but also for his unique husky bluesy voice. He certainly is one to watch in the upcoming indie-folk scene. 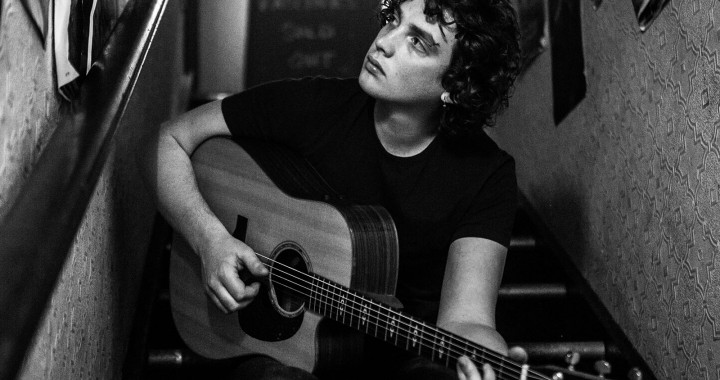 He originally became well known after a video of him playing a cover of Bob Dylan’s, “The Ballad of Hollis Brown’ live was uploaded by a random audience member which became an overnight viral internet sensation.

He recently released his EP “Open Hands and Enemies” on the 14th Sept 2016 and completed his own headline London show on September 7th at St Pancras Old Church.

If you’d like help in regards to developing your career or equally if you’d like to connect with like-minded industry professionals,sign up to Music Gateway today!

Cousin Avi `No Plan` will be their newest single, set for release this Friday! It’s definitely one to lift your spirits and add some groove to your weekend...