Richard Wisker transverses his journey across the creative industries, evolving from a child-acting prodigy into an artist ready to tackle the music industry. You may know him as Liam from Tracy Beaker Returns, but he’s much more now! Upcoming debut single ‘Wildfire’ is a romantic pop track, shining a light on Richard Wisker’s expansive plethora of capabilities.

24-year-old Richard Wisker is a former Child BAFTA Nominee and no stranger to the public eye. Making his first-ever appearance on The Bill back in 2008 at the tender age of 13, he is most known for his role as Liam O’Donovan from Tracey Beaker Returns. This is the part that landed him the critically-acclaimed nomination for ‘Best Actor’ (amongst a substantial list of big names).

Richard recently returned to screens in August starring in the BBC comedy series ‘Flatmates’. Here, he grasped this prime opportunity to display his multifaceted abilities, earning ‘Wildfire’ its first TV sync placement by performing it on the show.

‘Wildfire’ is Richard Wisker’s first official music release. After working on his own material for the past few years, he feels that now is the perfect time unveil it to his widespread audience of dedicated fans. Richard is proof that taking a dive into unfamiliar territory will only broaden your horizons (as terrifying it may be!) The days of just being ‘Liam from Tracy Beaker Returns’ are gone.

‘Wildfire’ is as catchy as those untamed flames.

Looking for music promotion yourself and want someone to help you get those streams, radio plays, press coverage and more? Get in touch with us and let’s chat about what we can achieve together!

Not ready for promotion yet? We also have an artist development programme to get you to where you want to be. This is with the advice and guidance of Mark, our global head of artist development and music promotion. Mark has 20 years of experience working in radio and TV with artists of various levels. Now he’s here to pass his knowledge on to you! 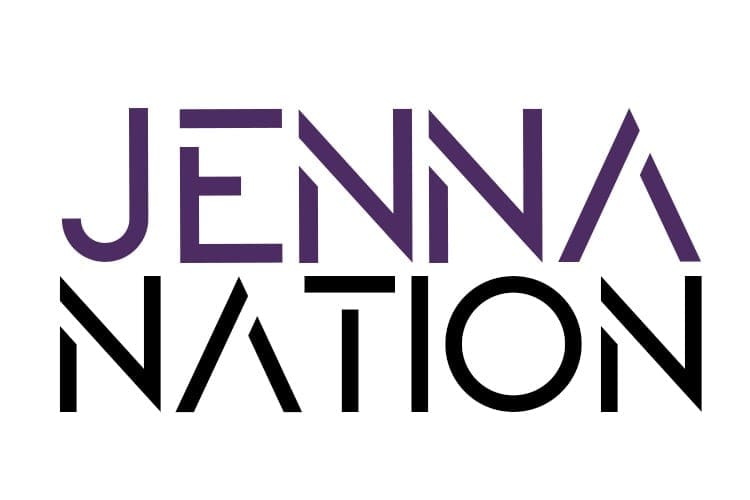 JENNA Nation – Can’t Get Over You

Contemporary production and nostalgic sound design. Can’t Get Over You comes together as a timeless and coloured romance with an edge. Can’t... 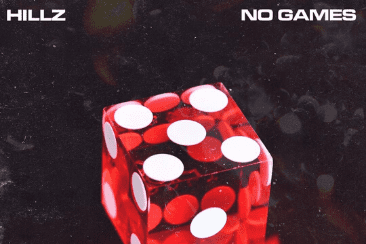 Rising Afro music artist Hillz is breaking waves with his innovative Grime/Afrobeat track ‘No Games‘ – Out Now! ‘No Games’: Show Your Intentions... 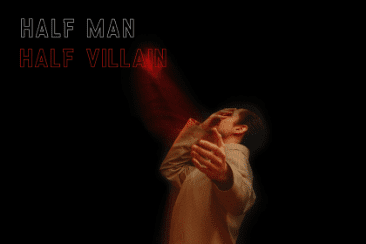 Bert Brett ‘Half Man Half Villain’: Out July 10th

Following the release of his debut single ‘Anything’ and his follow up single ‘Pressure In This Town’, Bert Brett will be adding the finishing touches to...