“Spiderz” in Search of Label to Release new Album On

DJ, remixer, musician and producer “DJ Purple Rabbit” has had success in the music industry for over 20 years. With great anticipation, the music genius plans on growing and establishing his place in the business as he decides to promote new band “Spiderz”. A music gateway member in his own right, we caught up with the DJ to discuss what is to come of the new band and his new project in connection with our platform. 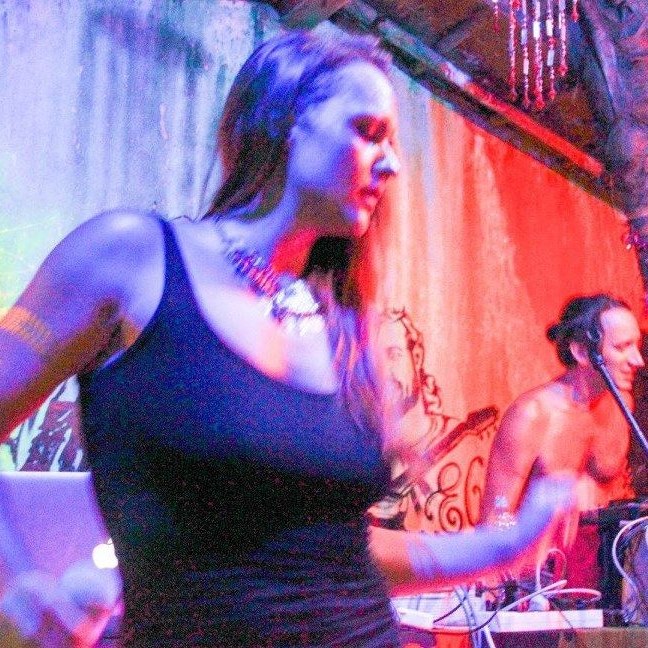 DJ Purple Rabbit alongside his partner Patricia Pendleton who in her own right is an incredible vocalist/songwriter (having formerly been in a rock and pop band) formed the band together with some guest guitarists and vocalists.

“We have just finished a cool,crazy, multi genre album called “What’s Your Poison” and are looking for a good label on which to release the album.” (DJ Purple Rabbit)

Having been together just over 2 years, most of the songs are complications of the story of their relationship. The album mixes a sound of dubstep, reggae, jungle, house and world music making the listening experience a little more than just unique. When asked what the pros and cons of creating the album were, DJ Purple Rabbit simply said,

“Working with your partner on an album can be hard work, particularly as she is a perfectionist, especially when her voice was concerned, but this just made the vocals and lyrics better.”

Better yet the pros,

“The best part of producing the album was people’s reactions to it, we did a few live shows at small festivals in UK and in Goa, India, where the tracks went down incredibly at beach parties and also huge crowds at the night market (video live at night market on youtube).”

The band’s plans for the future rely on the fact they’re still looking for amazing producers to remix some of the tracks on their latest album, adding more genres to the mix. This is in connection with the remix project they recently posted on our platform which you can find here. A great way to get others involved in the album and reach a market of potential producers they may have not been connected with before.

If you’d like to get involved in helping the band remix a few of their tracks, click on the link above. Otherwise, keep in touch with “The Spiderz” and the development of their music and album here: