“The Unsigned Music Awards” Welcomes You At this Years Award Show 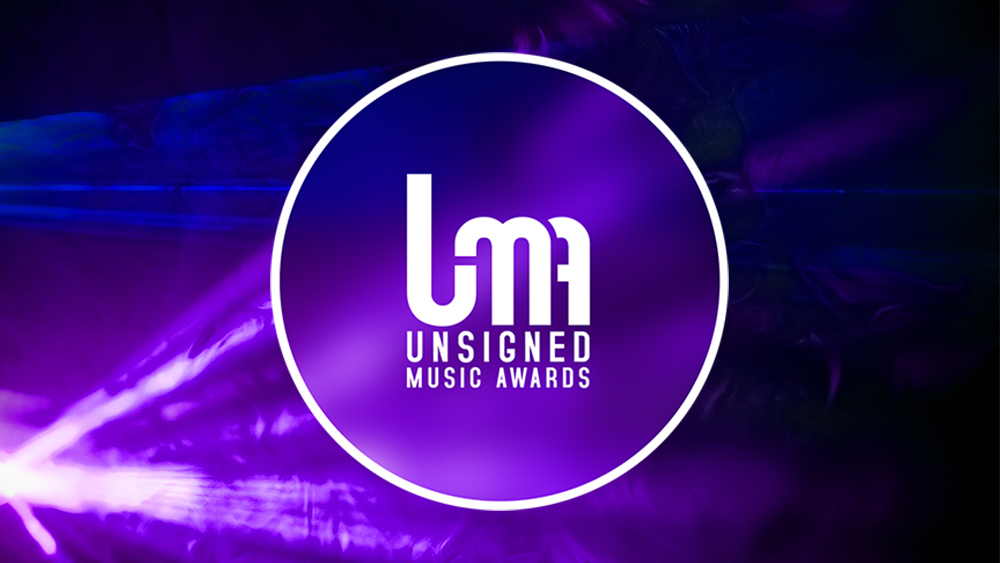 The Unsigned Music awards has been an aspiring vision for many years now, but it was only in the year of 2014 that Founder Simon O’Kelly and co-founders Georgina Thomas and Ben Connor saw fit to make this dream a reality.

The definition of the award show is simply one amplified in its title. It’s an award show aimed at celebrating and awarding artists/bands who feel like giving up, who feel like their voice isn’t being heard and who are well deserving to hear the words “You’re awesome”. Unsigned meaning any artist that does not have a record deal with a third-party record label. 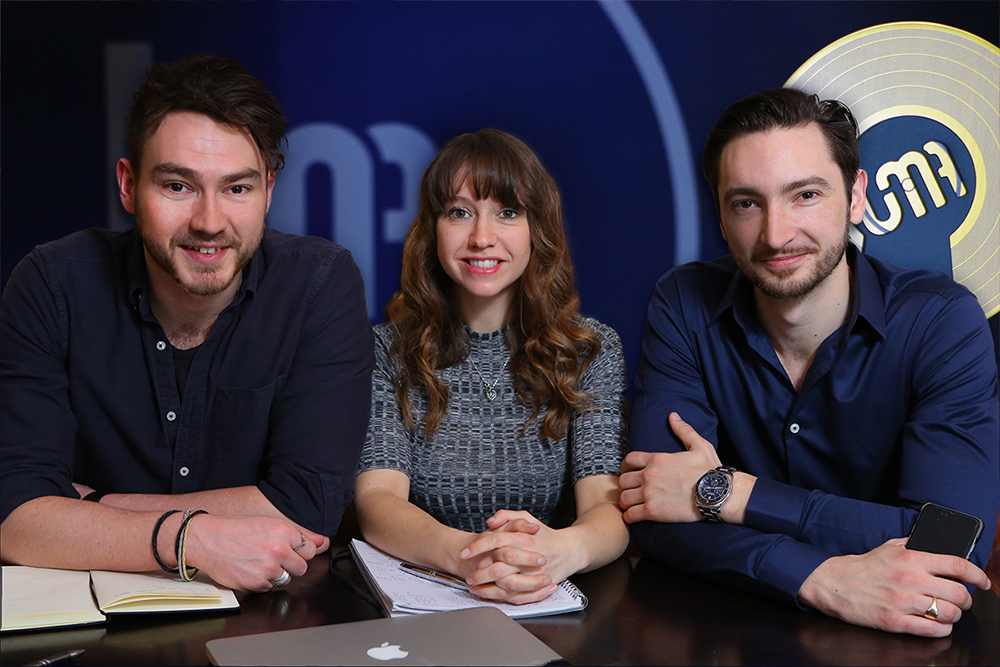 With the music industry constantly changing, Simon, Georgina & Ben quickly identified that the term ‘Unsigned’ doesn’t carry the same reputation it once did. Not only are a few chart topping artists turning their back on traditional recording contracts to retain full creative rights to their music, but the lack of development in the unsigned music industry became an increasing worry to them. Especially since there are so many artists who are undeniably talented. 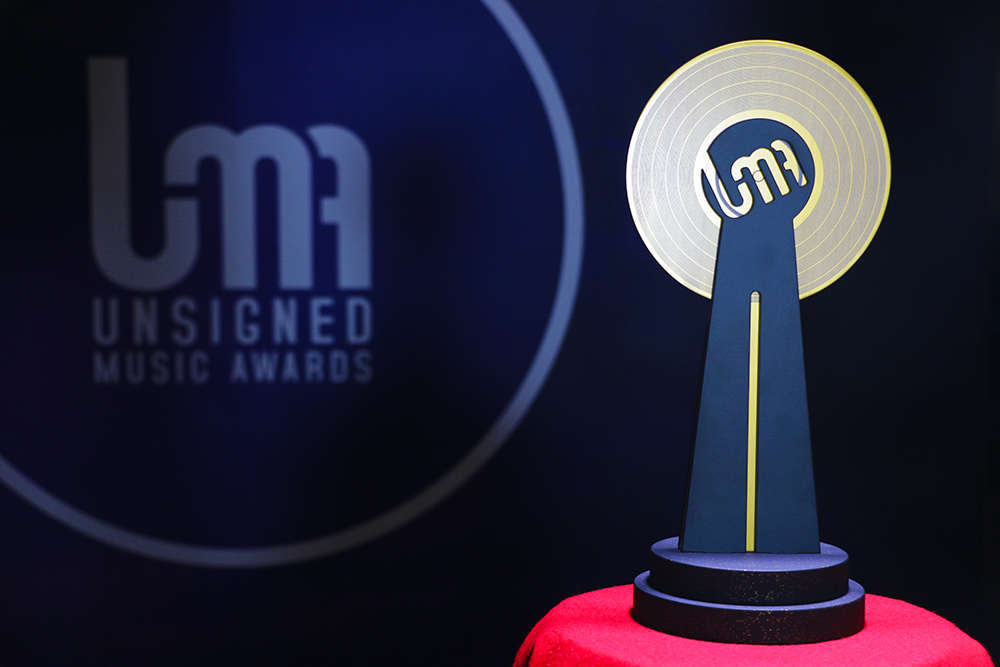 This is where you get involved…

The award show taking place on Thursday 27th October 2016 at Troxy, East London and hosted by Chris Stark and Laura Whitmore are taking applications for nominations until the 31st August 2016.

There is no hidden costs throughout the process and anyone can apply from 11 years old and above, with 1 award category catered specifically to individuals between the age range of 11 to 17 years old. The categories for the award show can be listed below:

Amongst the exciting categories that you can nominate yourself for (yes you can nominate yourself), there’s also an exquisite voting panel of over 75 music industry professionals. Team members on the night will include Simon Aldridge, senior executive of BPI, Abbie McCarthy, producer and presenter of BBC introducing, Vocal Coach on the voice Jay Henry, our very own CEO Jon Skinner and many other amazing music industry giants.

If you want to apply to get involved simply click here:

You can find more about the event through the terms and conditions on the site.

Nonetheless, if you’re not necessarily an aspiring unsigned artist but still want to get involved you can, you can buy tickets in advance and happily come along to support. Tickets can be purchased and viewed HERE, we’ll be there on the night so feel free to pop over and say Hi.

This will be a great opportunity to connect with like minded people within the music industry as well as meet new people to help build your knowledge from the people that are continuing to shape the industry.  Not to mention, a lot of great music and food.

Sign up to our community if you’re already involved and start your networking journey early as well as keep up to date with the latest opportunities on our platform. 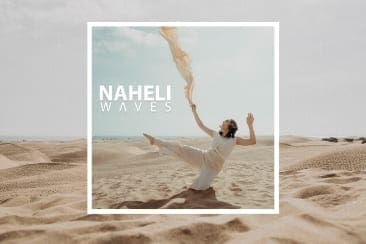 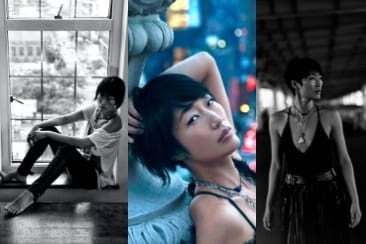