Will the world ever run out of music? - Music Gateway

It’s known that there are millions and millions of songs out there today and continuingly being made each day, spreading across all sorts of platforms. Especially now with the rise of the Internet, giving us numerous streaming platforms in which we can upload and share material in very quick succession, the number of songs being created is soaring ever higher. So I ask this one question…

Is this saturation of music inevitably racing us to the standstill of our musical creativity? 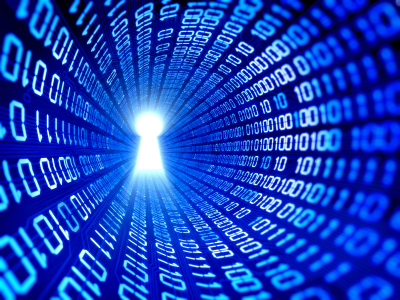 I mean if you think about it, there has to be a finite number of combinations in which we can place different melodies & chord progressions in, right?

There are only so many notes in the scale after all, due to the limit on the amount of sounds we can perceive and tune into as human beings. Think of our heads as a radio tuning into a frequency that can only pick up one bandwidth, in our case, the third dimension. But with the way technology has been going lately I wouldn’t be surprised if it was, maybe, on the cards to make some sort of head device that tunes you into the different dimensions and frequencies? Oh now we’re getting a little deep.

Let’s get a little hotter with the facts and mathematics of this problem. As most songs can be played digitally, either on CD or digital file (mp3 etc.), it makes analysing this conundrum a lot easier, by the encoding the waveform of a track into numbers.

Digital music is made out of a huge number of bits, and each individual bit can come in two states, either a 0 or a 1. So for 5 minute long audio file, the number of possibilities is enormous, but amazingly, still finite! (We can find a much more in depth calculation to the equation on Covered in bees .com.)   So the answer is, yes, there is a limit to the combinations in which we can create our music, and one day it will come to an end.

But I don’t think that is something that we will ever see in our lifetime, or for that matter in the whole time of the human race. So no worries! Keep on writing! There are still some very exciting things to come and happen through music, and it could come from you. And as mentioned before, maybe exploring our individual perceptions could play a key role in this. Let’s see, or better yet, let’s get involved!

Singer-Songwriter Brooke Law has released her eclectic new single `Hunger`- a profoundly unique gem, you won’t hear anywhere else! This track will...