Jimmy Mofo aka Beat Assassins is a brilliant electronic DJ and avid Music Gateway user. Beat Assassins is back after having a 4 year break. He has decided to re-launch the project on a mission to create cheeky, quirky, yet powerful bounce drum n bass tracks for the clubs and music lovers everywhere. We were able to discuss with him recently about his previous success with Music Gateway, his thoughts on the site and his advice/tips to our members about how to make the most out of our business platform. 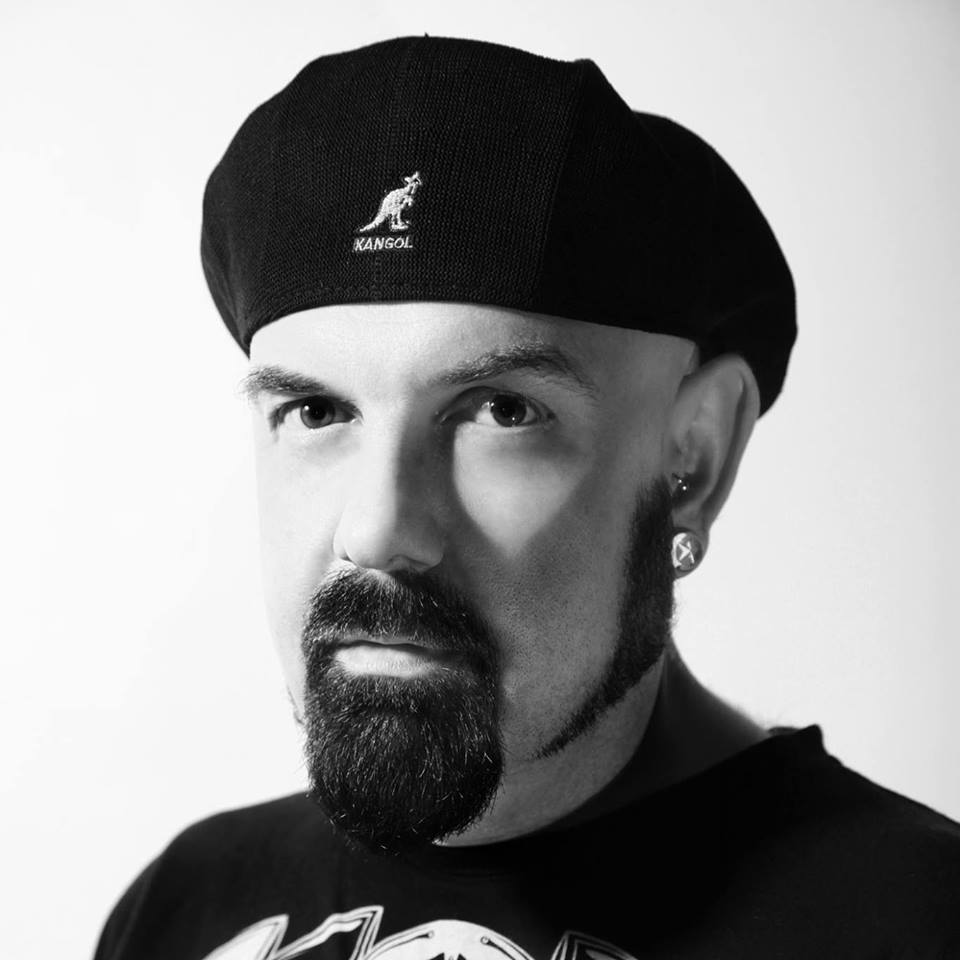 Tell us a bit about yourself and your background?

In 2004 alongside my DJ career I also worked as a music journalist. I established a free music magazine called ‘Mofo’ that specialized in breakbeat electronic music, i.e  drum n Bass, electro, breaks, hip-hop and of course breakbeat. I started getting a lot of unsigned music sent to the magazine so I took the natural step of setting up a record label called Mofo Recordings which has released over 30 tracks to date.

Come 2006, I started Beat Assassins with Joe Lenzie from Sigma. Beat Assassins became a fundamental part of the breakbeat scene winning various music awards and DJing at major music events around the world that included Australia, USA, Russia and European countries such as Spain and Germany. Beat Assassins released their tracks through my music label Mofo Recordings, most of which went straight into the top 10 breakbeat charts  featured in DJ Magazine & downloaded through the site ‘Beatport’.

By 2010 the Electronic music scene had changed so much with the introduction of dubstep alongside other exciting new genres such as fidget & bassline house. Beat Assassins eventually found themselves in a scene that was no longer musically relevant to what we were producing. This then resulted in Joe and myself amicably going our own separate ways.

In 2012 I started a Trap project with DJ Sai called ‘Koshii’. Our remix of Missy Elliot’s ‘Get Ya Freek On’ went viral over the internet and our remix of Big Beat Bronson’s ‘New Me’ reached number 3 in the Beatport charts. Koshii also hosted  “Its A Trap” night in Camden London coining the phrase “Camden Trap.” Around this time a grime track called ‘Back For Another One’ ft Hype Man Sage produced by myself was featured on Youngers, the famous Channel 4 comedy drama.

Now in 2016 I’m going back to my roots producing drum n bass under the Beat Assassins moniker. I decided to pick up the project once again mainly because I love the name and the transition from breaks to drum n bass is quite natural.

How’re you enjoying the platform, what benefits have you noticed so far?

I’m loving the platform. One of the major benefits for me was being able to seek out quality remixes and vocalist for my projects. I had up till recently been involved with making Trap music so when I relaunched Beat Assassins I was a bit out of the loop when it came to selecting potential drum and bass artists to approach for remixes. Music Gateway did this for me. 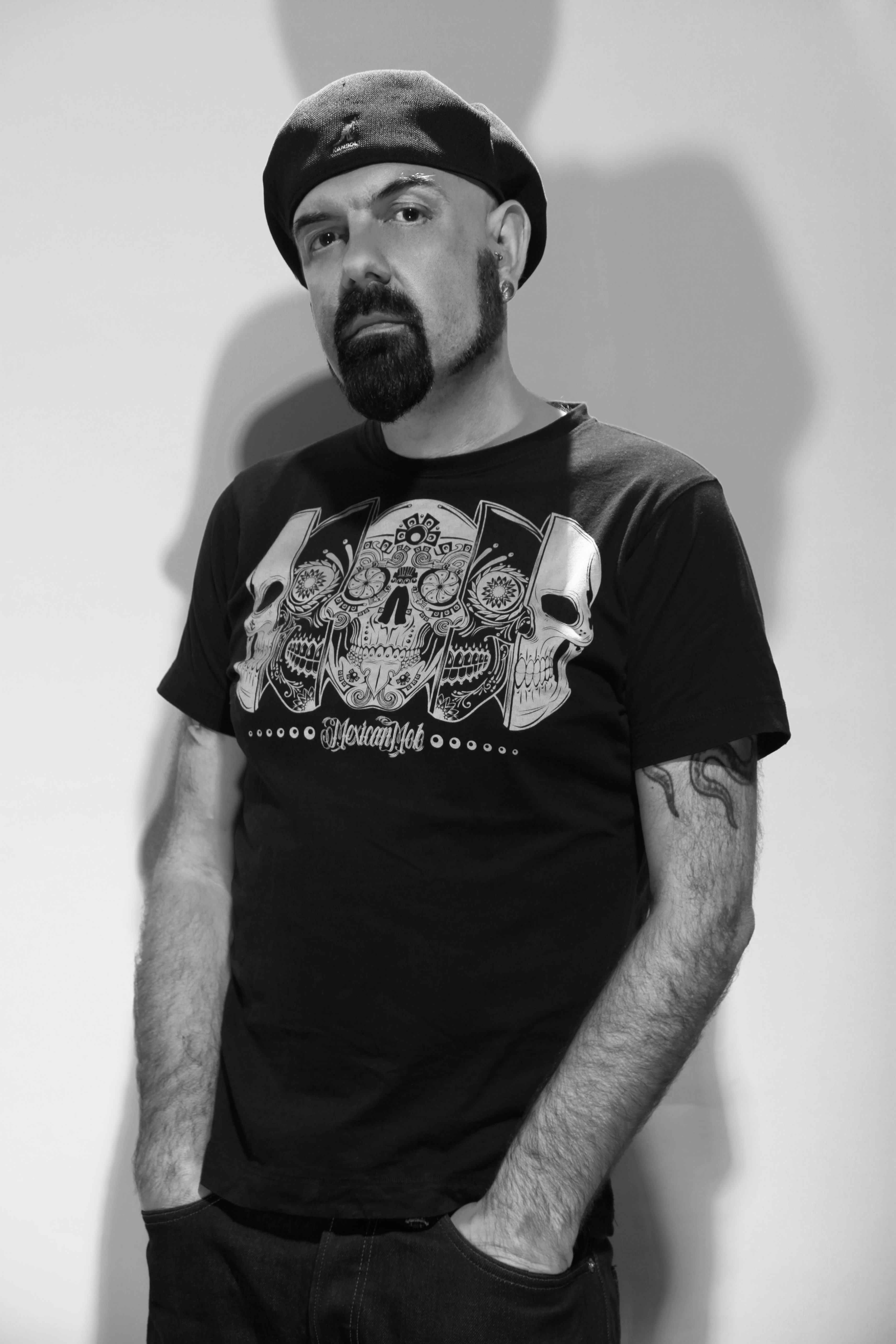 You’ve done quite a few projects, are any of the results being released any time soon or are released at the moment for people to check out?

Yes I have been busy on the platform. After the success of my first post I was sold. One of the results is out now as we speak.

The Callide remix has been featured on the faXcool HD drum and bass channel on YouTube and is racking up views. Plus I have also worked on a track called Beat Down with a vocalist called Scarlet Quinn whom I also met through Music Gateway. These tracks will be out later in the year. 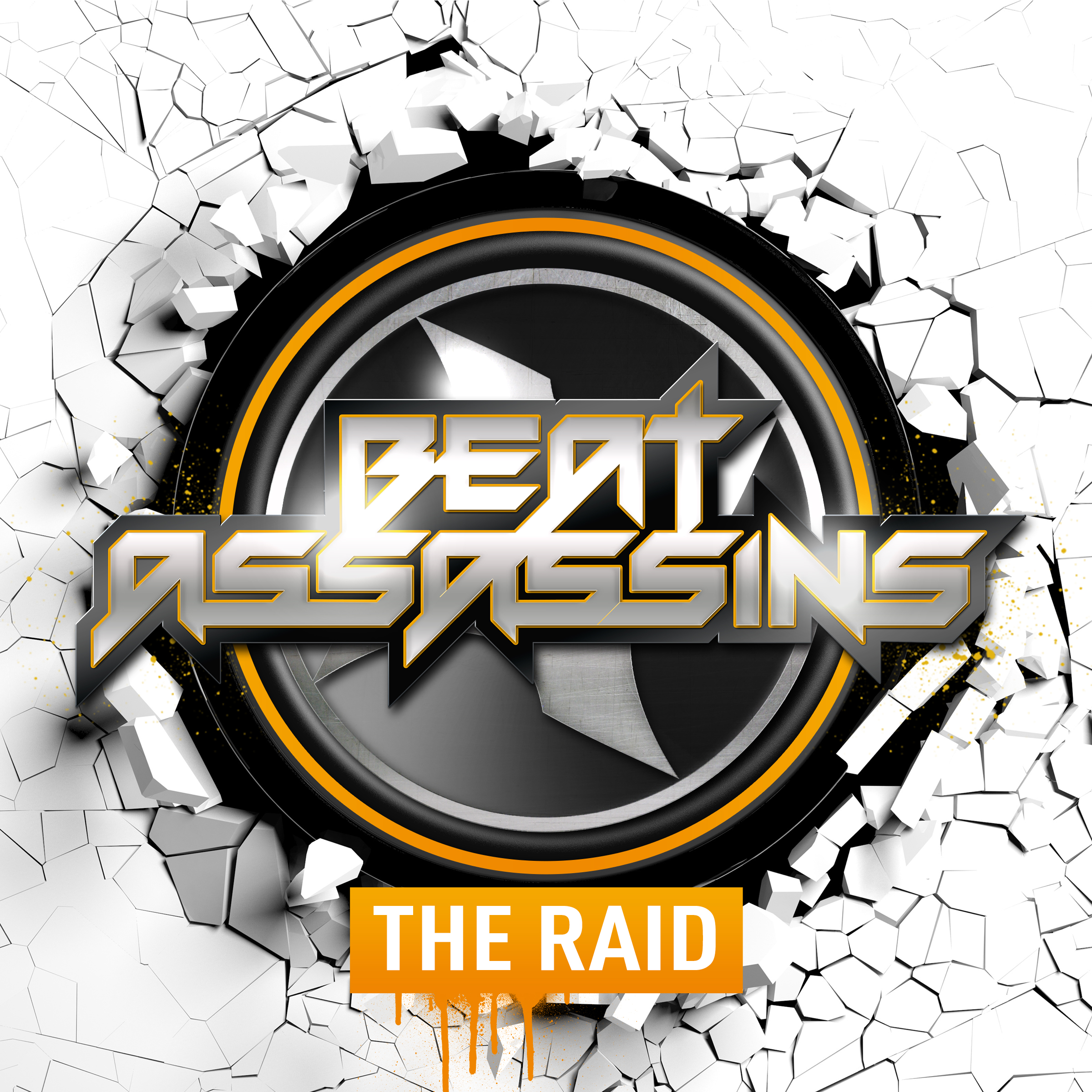 What are the main advantages for you with running projects through the platform as opposed to working with existing connections?

The main advantage is you get pitches from artists who really want the work and are enthusiastic about the project. When I have approached artists in the more conventional way quite often they are not available at the time or they might not be into the project. On Music Gateway you post and watch the pitches roll in and also discover lots of new artists. Some of whom I might not have commissioned but might well approach through the platform in the future. So you are building connections with people with every post.

What advice would you give to other members looking to utilise the site to aid their career?

I guess that depends on what they are trying to achieve as an artist. If they are like me and looking for vocalists, remixes and collaborators I’d say join now. It’s such an easy platform to use and believe me I’m not internet savvy! I get stuck very easily on websites, so if I find Music Gateway straightforward then it really is. The enthusiasm you get towards your project from other artists is also very rewarding and gives you a real confidence boost. I’ve had a good number of pitches come in from each of my posts and that’s very satisfying. There are so many projects going up all the time. You can also find things like management or PR. It’s just a great way to network.

What advice would you give to members in order to staying pro-active on the website?

Be friendly and professional when dealing with artists who pitch. If an artist puts in a good pitch but you don’t commission their work you should still send them a thank you message and explain why you didn’t go with their idea. Also compliment them on their work. That way you’re not burning bridges with good potential artists who might pitch in the future. And keep checking the pitches once a week. Even if you are not looking for something in mind you might just see that potential big break on Music Gateway.