Chritian Poow and The Benefits of Music Gateway

Cristian Poow is known for being a connoisseur of music and a versatile man, no matter how it comes, whether it comes to DJing, Composing, Remixing or whatever duty falls into his musical hands. With a vast array of qualified people making a buzz in the South American music scene, Cristian decided to stand out a long time ago, so he created his own record label Dbeatzion Records.

Born in Buenos Aires in 1987, he was fed music (not just Electronic) almost from the cradle. When Cristian entered adolescence he began to shape his likings and projections influenced by a variety of high end European Artists. 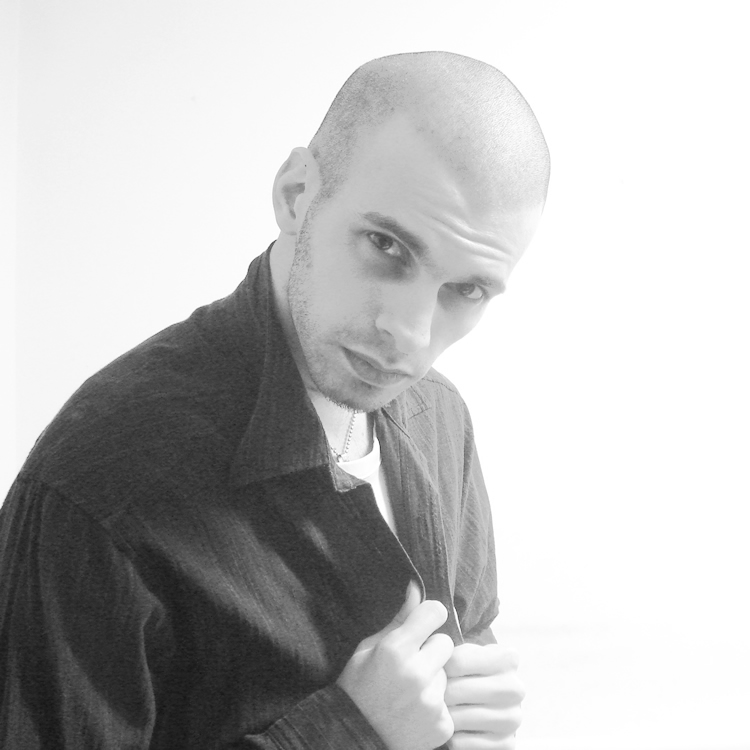 There is no reason to believe that Cristian belongs to one specific style of music, as he may surprise us all of a sudden – on any offering – with a melodic progressive, funky or synth pop mood, even sometimes the techno movement leaks in.

Amongst his most recognised works we can lists remixes for such acts as the Village People, Groove Coverage, Sirens, Matt Alber; as well as for known producers like Liam Keegan, Kevin Sunray, Falko Niestolik, BK Duke, Maurizo Inzaghi, Matt Consola, Alex Gray, Darko De Jan. Plus regarding Poow’s own productions, the rework of “Rhythm Is A Dancer” was a huge demonstration of Cristian’s talent first off alone and then releasing a 2012 Club Mix with the popular Russian producer Fine Touch.

What other Cristian gems should we talk about? He already has countless productions under his alias, but no matter the amount of time gone by; he can’t help but mark “Dreamt In Paris” as his state of the art song of all time so far, as a special story lies behind it.

2013 has seen Cristian wandering into the Main Room sound again, so fresh productions have come out (“I’ve Found You”, “Last Time In Your Life”). The very first Official Album was directly called “The Best Of…”, being just a selection of original songs and remixes. A second album is being prepared in the bunker, containing all new songs and is planned to see the light by the end of 2013.

Cristian’s record label Dbeatzion Records became one of the most recognised House/Trance labels in South America, mainly based in Buenos Aires-Argentina, counting with many partners around the globe, with their music being distributed to major stores under Houseplanet Distribution.

Cristian has used Music Gateway quite a few times now and has already won some project work, but now he has a new project posted up which is looking for a singer on a House track and waiting for your pitches. Check out Cristian’s project HERE!

We asked Christian a couple of questions about Music Gateway and Collaborating.

1.What has been your first impressions of Music Gateway?

To be honest; the first impression was the same as being in another freelance jobs type website. Yet this time Music Gateway goes along with the simplicity that other websites don’t. And as a professional in the music industry, the whole platform is completely understandable, anyone without a high amount of knowledge may navigate the website and find what they are after.

2. How important is it to collaborate in this day and age?

We kind of live in a constant new era, things evolve much faster than ever before. Music industry faces piracy on a daily basis, and we as artists try to come up with as much brand new things as we can, either to earn money or maintain our fan-base. Internet has become the way for us to connect to one another, which is good in one hand but not so good in the other. I always work in collabs with artists from all over the globe, they are not even from my hometown!

3. You have just posted a project for a new release on the label, do you see Music Gateway as an A&R vehicle for all?

In terms of all people, yes, I do. Each one should help themselves when it comes to finding labels, singers or managers, for instance. Music Gateway will certainly be one of the biggest saocial work platforms in a blink of an eye, trust me. I have already seen well known names of EDM looking for collaborations, and now im here i am planning to get to know new people to make release for my label and to work together on my album.