Elizmi Discusses Ways to Find the Right Producer to Work With 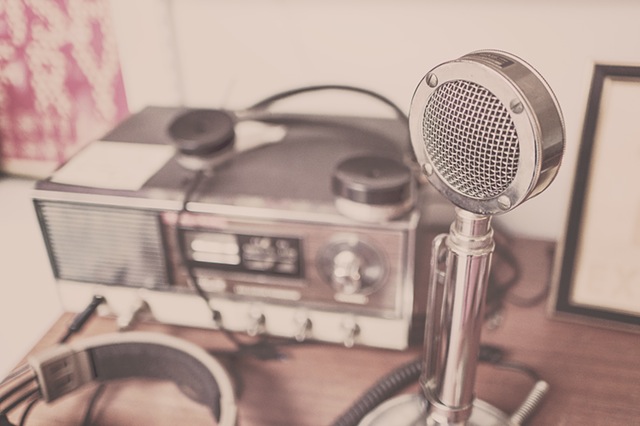 Elizmi is an 18-year-old singer and songwriter who specialises in northern soul, soul and R&B sets. Singing any genre from folk to soul, the artists has been writing for about 4 years whilst currently producing her own music which is alternative pop. We caught up with the creative to talk about the advantages of using the site to connect with other professionals and tips on choosing the right producer to work with as an artist.

#1 Tell us a bit about yourself, your background and how long you’ve been singing

At the moment I am working on a new single, an R&B track this will be released sometime this year and will be a great hit . I am still getting over the great experience of singing at the Beverly Knight Concert in June this year. I was picked to sing with eleven other up and coming artists from Kent to sing in the VIP Arena at the Westenhanger Concert, Kent. I had the opportunity to perform and meet some great soul legends such as Beverly Knight, Kenny Thomas, and Lemar.

I study Musical Theatre at Canterbury College and love my course which is helping me to improve my voice, stage presence and of course acting and a little bit of dance. I also sing in Spanish as I was educated in Spain whilst living there as a child. My parents went to Murcia to work when I was 6. I grew up in a small village in the Mountains and I was the only British child in my Schools. I speak fluent Spanish and haven’t got an accent, well a Murcian accent but not a British one.

My stage name is “Elizmi Haze” as Mia Elizabeth IS very popular . I combined Mia and Elizabeth together to make the name is unique. I am the only “Elizmi”. My musical influences are “Ella Fitzgerald” 50’s/60’s soul music, Lana Del Ray and Jessie J.  The first ever song I sang on stage was Ella Fitzgerald’s version of Porgy and Bess’s “Summer Time” which I performed in front of a live audience. That was 7 years ago now since then I have come a long way musically, from writing at 15 to now gigging as much as I can. I have only just started to take my music seriously with a great producer and record label behind me.

I love this site and think it’s a really good idea, I have found some really great people on there to work with.

#3 What are the main advantages for you with running projects through the platform as opposed to working with existing connections?

The main advantages are there is a multitude of different professionals altogether on one site. It’s easy to find what you want and use.

#4 Do you have any projects being released anytime soon for people to check out?

Not at the moment as I have been in my own studio working on some tracks.

#5 What advice would you give to singers in collaborating with producers and choosing the right producer to work with?

The first thing I would say is, make sure the producer is a producer that can do what you want, I mean that you don’t want to go to a producer that is a great hip hop producer and ask them to produce a folk song, it’s not going to sound the way you want it to. I know this as I had a producer do an R&B track that ended up as a dance track, it was great but it just shows that a great dance producer will not make a good R&B track, do your research.

Also, I am sorry to say there are a lot of scammers out there in the music industry. People who do not have any talent but make money by ripping off people who do. I have had a lot of (fake) people wanting to make money out of me. I would make sure the producer is genuine first, see if they have a website and other things that can show they are producers. For example, such as work they have produced.


Make sure you sign a contract first even if it’s just for a collaboration. Do not share your voice or songs before this even if they ask for them so they can decide, you won’t get them back and or credits and royalties. A friend of mine sang 8 songs for a producer with the promise of them going to universal record companies library, they disappeared with her voice.

#6 What advice would you give to members in order to stay pro-active on the website to help aid their career?

I don’t really have any advice on this subject, I have not been too active myself as I have now found a great studio and record label. They are fantastic and really have stepped up my level of music.