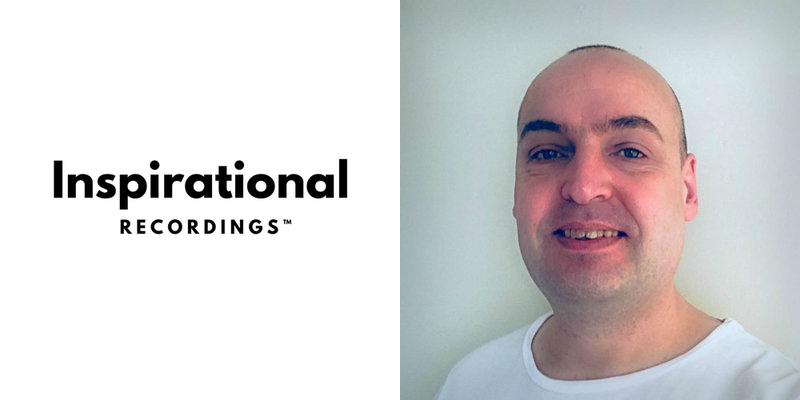 Having been a DJ since he was 16, Mark Pashley knows good music. Growing up in Sheffield and leaving school with no qualifications meant Mark had to make do where he could, he tells us his first job title was a Food Production Operative, which is probably as exciting as it sounds.

Fortunately, food production was not the fate the universe had in mind for Mark and after making a name for himself in the House Music scene from as early as 18, he eventually turned his hand to producing in 2012 and today he owns his own label: Inspirational Recordings.

Mark set up the label in 2017 with the aim of finding the best quality House Music out there. In his search, Mark discovered Music Gateway and put the word out that he was looking for quality tracks to add to his label to Music Gateway’s multitude of talented members. Thanks to the project management system on the platform, that’s exactly what he got.

Frederik Behr aka ‘Fred Fat’ from Darmstadt (Germany) is a musician, producer and artist who started producing Trance and Techno-Tracks in the late 90’s. He was exactly the kind of artist Mark was after:

“It was good connecting with Fred Fat, he submitted a few tracks that impressed me but it was ‘Last Summer’, which I signed that caught my ear, a nice House track.”

Now the two will go on to produce a single together for a release at the end of the month. This is a great example of exactly how useful the projects system on Music Gateway can be to both artists and label owners. As Mark tell us:

“I think services like Music Gateway are changing the industry for the better because it is giving artists a platform to gain access to opportunities and for labels and music supervisors to advertise opportunities within the music industry.”

Mark’s work with Music Gateway doesn’t stop here as he plans to get to a stage where his label is releasing on a monthly basis and he’ll undoubtedly be posting other projects, so if you’ve got a talent for House Music, keep your eyes peeled.

If you’re looking to make connections with labels or artists, the projects area of the platform is the perfect place to look, click here for more information.