Lauren Cumberpatch is a talented singer/songwriter and avid Music Gateway user. We got together to discuss her successes with Music Gateway, what her plans are for the future and how she feels about the site!

Firstly tell us more about yourself, how has the music industry shaped you as a person?

I’ve always been into my music, but unfortunately, I lacked ambition until about 2 years ago when I really decided to try and go for it. I was living in Manchester working a horrendous 9 to 5, and told myself I was better than that, so I moved back home with my Mum in St. Albans to really pursue it. The music industry is a pretty ruthless place, I don’t think I quite knew how much when I first started. There’s so much competition and rejection involved that it’s made me so much stronger and resilient as a person. I’ve learnt to just keep going rather than dwelling on all the tribulations I come across ­ that is musical ‘life’ unfortunately, so I just move on and get on with it. It’s sheartening at times but moving past the negatives is how you get places. I’m still learning this but I’ve come a hell of a long way since the start! 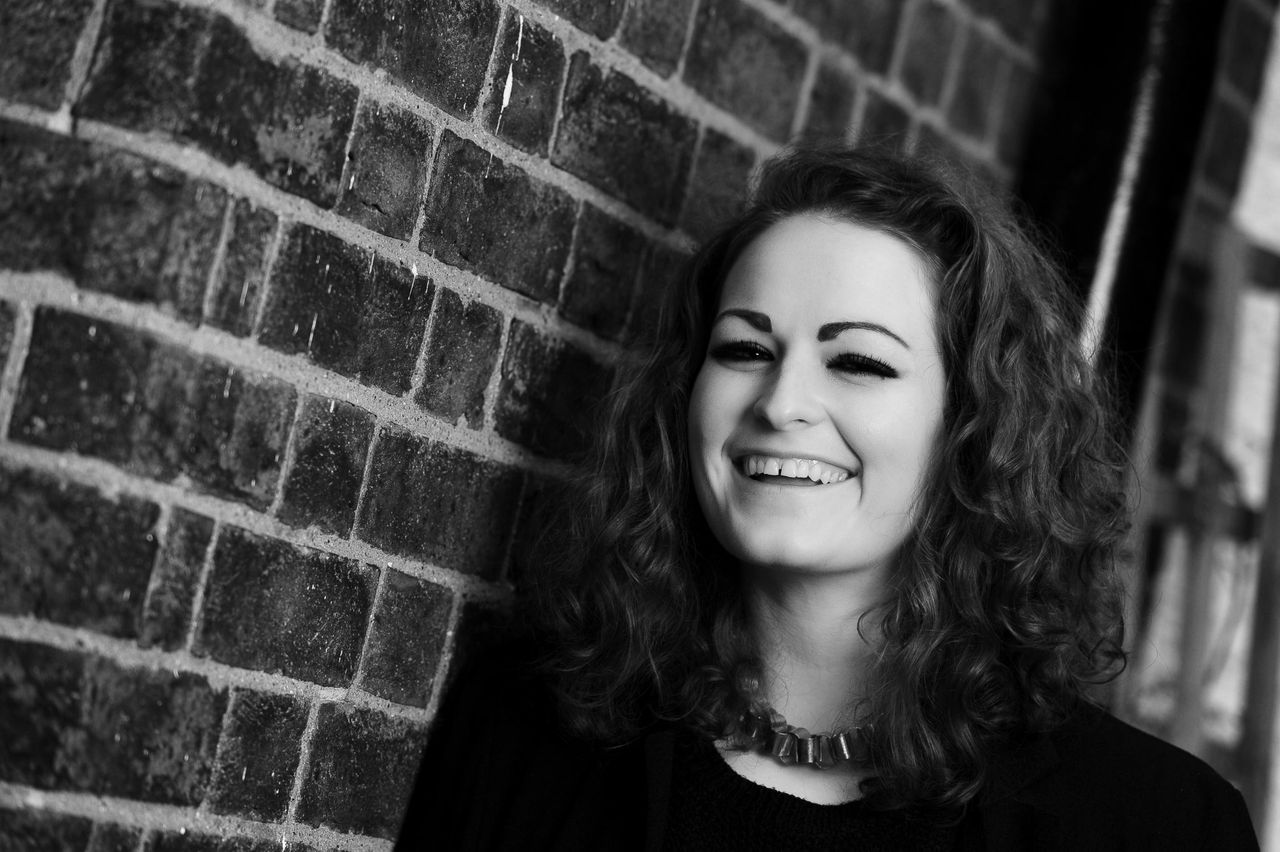 You also got a record deal with Insanity Group, how does it feel to be under the same roof as the likes of Sigma, DJ Fresh and Lunar C?

I actually got a management contract with Insanity, rather than a record deal. I’m still waiting on a record deal & publishing deal but I’m convinced that will come soon. Things are going fantastically; I had my debut single played on Mistajam’s Radio 1Xtra show recently for example. So the only way is up! Being with Insanity is a dream come true. They are probably the most successful management company in the UK Dance scene at present, so I’m very well connected to bigger things, and I completely trust the judgement of my manager. I feel incredibly blessed, and it just goes to show I am good at what I do and that people truly believe in me as much as I do myself.

I was interested in joining Music Gateway because I needed another income stream. I’ve been lucky enough to have secured quite a few jobs through it and make a bit of money, which has helped a lot whilst I’ve been working practically for free on my own artist project. Pursuing music is so hard financially and I think everyone reading this can relate to that.

How do you feel project opportunities on Music Gateway help you in your career?

Every opportunity, within whatever platform, helps me in my career. It shows me how differently people like to work and it also, is a great way of networking. I did a job on Music Gateway recently, and because I completed it promptly and to an excellent standard, I was offered another job from the same person (via Music Gateway of course) because they were impressed with what I had done previously. I’m also in talks with people I’ve communicated with about songwriting sessions, collaborations etc. It’s a great tool to connect as well as make money.

Did you find Music Gateway easy to use?

I’ve had a few technical issues with the website, and in all honesty I think an app would benefit you guys a hell of a lot. A lot of the time I’m on the move and checking my messages via safari on my iPhone can be quite a task. I think usability in general could be improved but for a website that hasn’t been around for a long time you guys haven’t done so bad!

You’ve secured a number of projects on Music Gateway, what’s your best advice when pitching yourself or your songs?

I think the best way to secure projects is to firstly STUDY what you are pitching for ­read the full description of what is required as well as listening to any reference music that might be included. Show the project owner what you have done previously and show them any work that would be relevant to THAT project. There’s no point being willy nilly about it because you won’t secure the job. Simple as that. I often refer to my previous achievements, and also make sure my profile is up to date too. I’ve been lucky enough to receive great reviews as well which I think is very helpful!

What can we expect to see from you in the future?

I should have another single being released in the next few months, and then another around January 2016. At which point I hope to have acquired a million pound publishing & recording deal! I’m forever dreaming big!