Before world domination, and by that I mean creating the ultimate file storage system to aid musicians and music companies with their own missions for world domination, we were a platform run entirely on new connections. So whilst we love hearing stories about how we’re saving people time and maximising their adventures, there’s nothing better than a story that takes us back to our roots.

Jas, a singer-songwriter from London was no stranger to the trials and tribulations of the industry when she decided to pursue her career. Growing up in a home with a mother as a dancer and a father who was the bass player for Geno Washington and was mentored by the Coleridge Goode made for quite the upbringing.

As a child, Jas would put on her mum’s high heels and sing to her teddy bears as a rehearsal for the next time her friends came over and she could perform in front of a live audience. Witnessing the passion and drive, in between extensive hours of practice Jas’ Dad would take her inspiration and help her hone her craft. Reading sheet music, tuning, timing, you name it, they did it and so the start of Jas’ career is born. 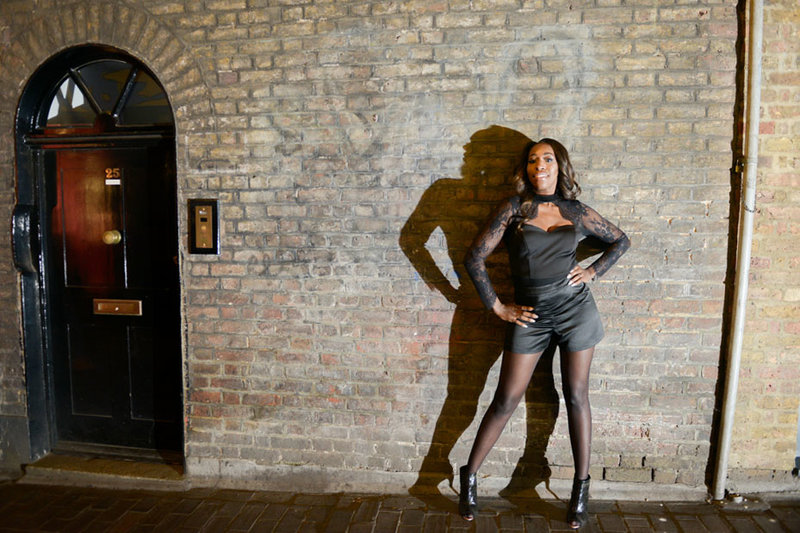 But this is not a story of Jas’ entire career, this is a story of her last 5 months, which boasts an incredible tale of its own. After a personal break from the music industry, Jas was on a mission to freshen up her material and kickstart the big comeback. During this process, Jas stumbled across us in January 2018 and apparently “really loved the idea of connecting with like-minded musicians all over the world and creating good music that people can enjoy with a third person involved, which generally allows your project to be more sincere & transparent.”

So I guess the question is, did the love of the idea really come to fruition?

“Honestly, I wasn’t expecting to do so much in 5 months, especially through one platform. I’m still surprised by how busy it’s made me in such a short amount of time.”

“It was so easy to connect with other artists & pitch my ideas even when I was taking my time & care on the presentation of my material to ensure it matched the project.”

Sounds good but there’s no show without punch we all know that. So let’s take a trip around the globe and meet some of the people Jas has been working with. From entire albums to featured artist slots and a couple of tracks being published with an ex-Director of Universal, it’s a trip that’s been well worth taking for Jas and get this… she hasn’t had to leave her hometown London to do it!

First stop for Jas was Sweden, to a record label that’s well renowned for meeting and greeting with top songwriters and producers through the platform when looking at starting new albums so it was only a matter of time that Patrik and Jas would meet! Together, Jas & PR Records have created a deep tech album together which is due to be released in September this year.

“It was a great project and so easy to work remotely with the project system. I would write and record vocals to his productions and send them over him. The songs are being mastered as we speak which is exciting!”

Next, we’re to the depths of the United Kingdom where Jas met the wonderful producer, Dean. Owner of Cyber Crew Entertainment met Jas through a project her posted which whilst he admits Jas’ sound wasn’t what he had in his head when he put out the post when he heard her pitch he knew he had to work on something with her. 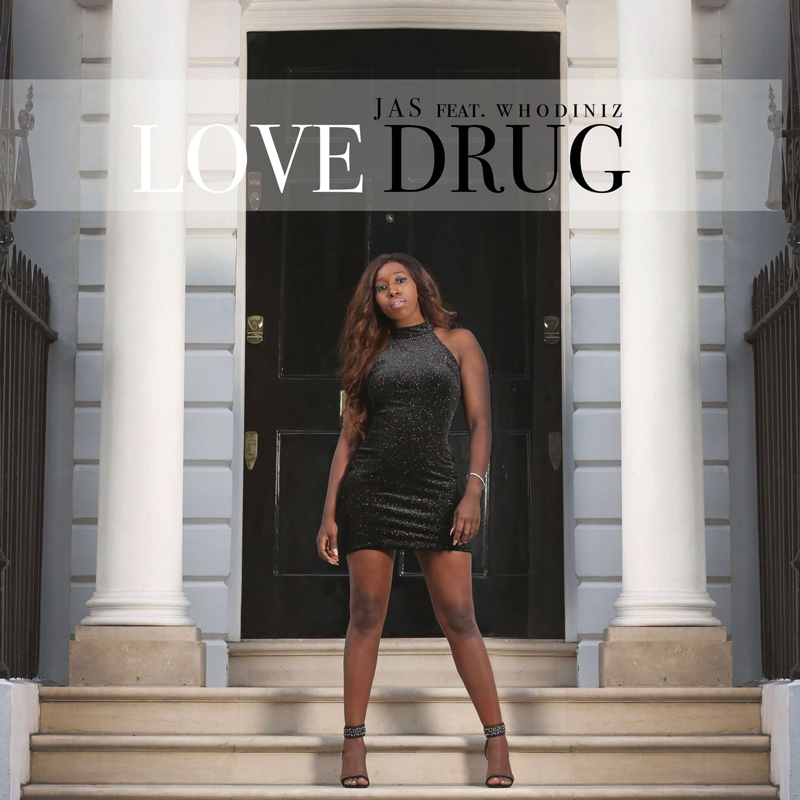 “Dean has created the productions and I’ve written and sung the toplines. This project has been done remotely as well, we’ve both worked really hard and created a really great sound, which we’re both happy with so far. We haven’t got a date for the release as it’s still in the last stages of the creative process but we’re planning the PR and distribution.”

Check out the single here: https://open.spotify.com/album/2lKxWAFzTL39bMKCxthEaH?si=iC8Eft6IQne6FFxMd8AOAw

We always talk about the connections that can be made through connections, a bit like the matrix of the music industry and this is a prime example.

Travelling up from the Southern coasts to the big city is where Jas met Alex of Colddwarf Productions. With a similar set up to the previous projects, these four tracks were produced by Colddwarf Productions’ Alex and Jas has written the toplines. Going one step further, these tracks are already in the hands of former Director of Universal, Steve Cole who’s now at Fantasy Music and looking to sign the publishing on the tracks, so watch this space!

“Alex was so great to work with, really genuine, evidently talented and hardworking. He produces great material in a short space of time and I can’t wait to hopefully do some more work with him.”

“This one is in the early stages but it’s another song I am being featured on, also dance music. I’m really enjoying working with him, he’s always helpful (seems to be a theme for Мusic Gateway members!), polite and always thinking of ways he can assist to get the track the best it can be.”

So with all of these exciting projects in the pipeline, where’s Jas hoping her adventures take her next and what are her plans for the rest of 2018?

“I’ve been privileged enough to be chosen on quite a few occasions now to work with some really great people. If I could pick my next connection, I would love to meet someone from the States, a lot of great talent has been birthed there and that’s where I’ve always dreamed of going once my career takes off to further my craft, as I’ve seen happen to many other talented artists.”

“For the rest of 2018, I’m looking forward to the release of all the songs and the fruit of my hard work from the early part of the year.”

It seems that Jas is a hot topic for the producers and record labels looking for topliners to work on albums and singles through Мusic Gateway! If you’re a topline writer or vocalist looking for work then sign up to Мusic Gateway and get started.