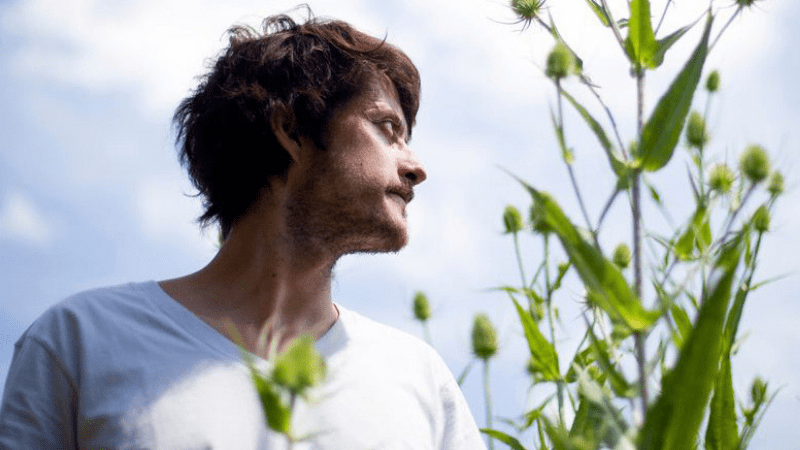 Ever wanted to know what it takes to get your music placed in films, TV, video games and more? Read how Songwriter and Music Gateway member Matthew Nicholson managed to achieve a successful sync placement for a VICE Show on American TV network giant HBO!

Matthew is a composer and recording artist hailing from Geelong, Australia. Matthew both writes and produces music for media, as well as art and band projects. He is representative of the new era of producers/songwriters, juggling multiple projects simultaneously, and ensuring he has multiple streams of revenue. This is crucial for those in the creative industries nowadays, as it allows him to pursue music as a full time career! Being a freelancer, Matthew says “my livelihood is a rich network of connection and good people”.

Now living in Hollywood, the songwriter has worked with composing cues for feature films with friend and accomplished Hollywood film composer, Sean Murray. Matthew has been juggling a lot of interesting projects and has released multiple albums under both his name, Matthew Liam Nicholson, and with his main band Function Ensemble! Function Ensemble has previously had three critically highly regarded LPs.

Other side projects include being a member of dream-pop trio AT/ALL (as featured in Vice). AT/ALL signed a publishing deal with Bankrobber Music NYC, and their first single has accumulated over 100,000 plays on Spotify. We can’t wait to see what the future holds for Matthew and AT/ALL! 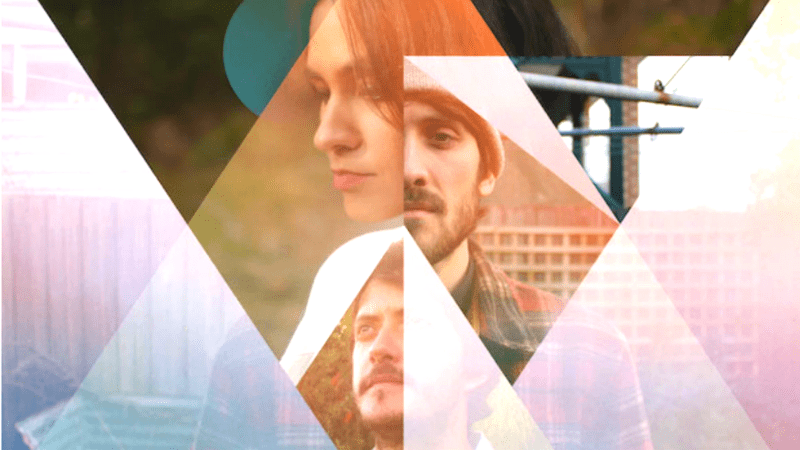 “I constantly tell this story as it shows the organisation of music supervisors but also the need to be patient with sync. Nearly 6 months after the initial pitch, an email popped into my inbox requesting a license for use in a Vice/HBO documentary. Patience is a virtue!” (Christo Patricios, Music Gateway)

We’re happy to see our member Matthew Nicholson getting a placement on an HBO production, using Music Gateway’s sync portal. We pitched the track, and almost half a year later got the placement. HBO, a division of Time Warner, is one of the world’s most successful premium television companies. It is home to popular and groundbreaking TV series, sports, blockbuster movies and more… 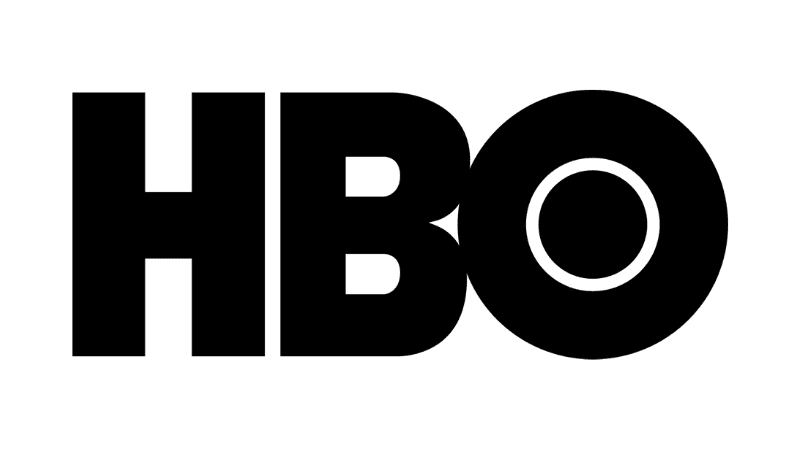 We are incredibly happy for this great achievement that Matthew managed to land as one of our great talents!

Learn more about our sync opportunities, or check out our new Retail Music Distribution service! Do you want to connect with professionals like Matthew and to get your music put forward for sync? Take advantage of our 14 day no-strings-attached free trial and begin your journey to success!