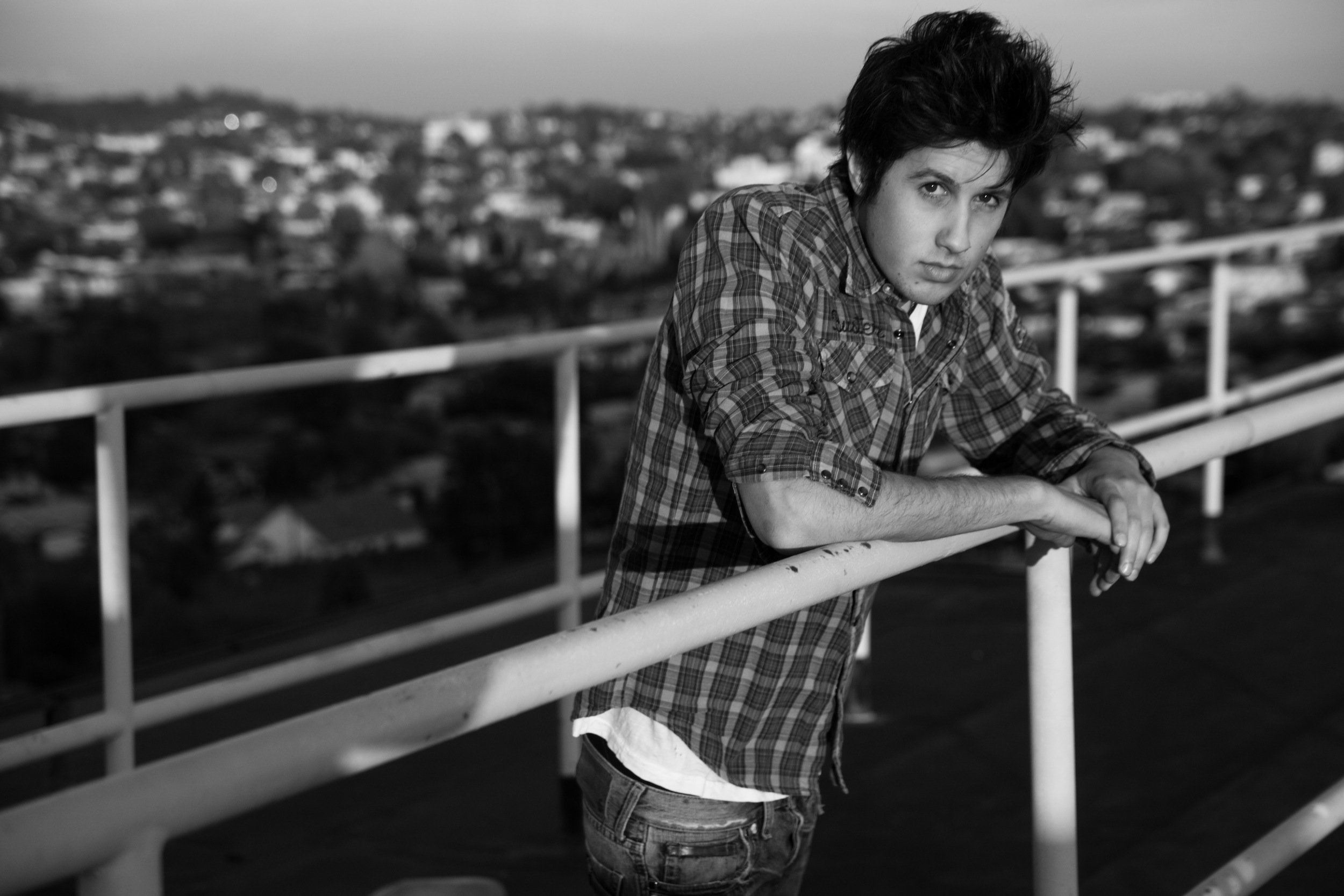 Tyler Shamy wears multiple hats and he wears them good. This multi-talented and established artist has written songs for some but pretty much all of the biggest names in the Music Industry. Excited for the direction he’s headed towards, we were glad to have recently caught up with him where we were able to discuss upcoming projects, his advice for songwriters who want to get their music placed for sync opportunities, his opinion on the platform and much more.

#1 Tell us a bit about yourself and your background

I love the platform so far. There are so many opportunities posted and it’s been able to connect me with many people that I wouldn’t otherwise have access to.  While I work with plenty of outside sync companies, most of them take a much larger percentage than Music Gateway, so that’s another benefit I really like.  I feel a little more in control choosing which songs can be pitched for an opportunity, whereas a lot of times I’m relying on a publisher or sync company to make that judgement for me.

#3 You’ve had a lot of success in regards to your songwriting and having a song placed in sync. What advice would you give to songwriters who want to get the music placed for sync opportunities? Are there 3 top tips to do/avoid?

I’d say it’s a quality and quantity game.  I have about 450-500 songs in my catalog, so that’s part of the reason I’ve gotten as many syncs as I have.  I think a few tips I’d say is don’t assume that the quality or authenticity should be any less than what you’d do for an artist, because music supervisors want to feel like the song is a real song not just something written for sync.  Also, it’s helped me to pay attention to the trends in the sync world as well as what concepts or themes are frequently requested-think about what are frequent storylines in tv and film or what companies/ad agencies would want being said in their commercial to represent their product or instill a certain feeling to the audience. 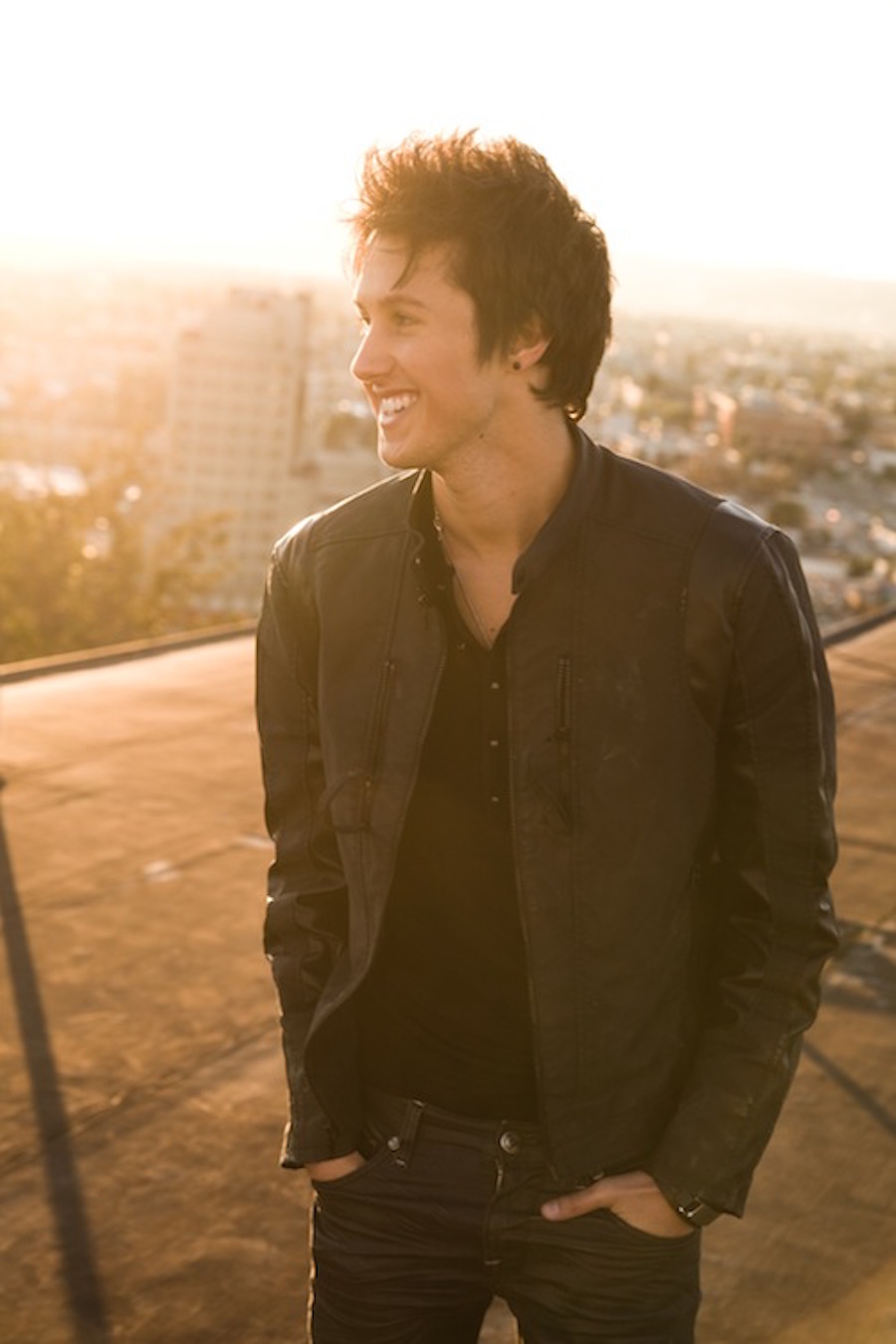 Study what seems to be working and getting synced often.  There’s a reason you hear certain songs repeatedly in TV, Film and/or commercials – It’s not always just because the artist is popular”or well known.

Again, it’s a fine line of catering to their needs but still doing something that feels cool and real, like it’s not so contrived because people can smell that… Some people also say releasing your songs for sync helps, even if it’s under an artist alias name and not your own artist name, because again, music supervisors usually prefer that the song is coming from an actual release and artist not just a catalog or library song.

#4 You’ve done quite a few projects, are any of the results being released anytime soon for people to check out? Any success on the site?

As an artist, I just released an EP of 3 songs titled “Kids in Love”.  It’s on Spotify, iTunes, Soundcloud, and soon to be on Pandora.  I also co-wrote a song called “Remember My Name” by Bell that will be featured in an ABC/Free Form promo starting in September. I also have a song in a current Comcast National Commercial, and just placed a song in the Disney Channel Original Movie “The Descendants 2” which will be coming out in 2017. 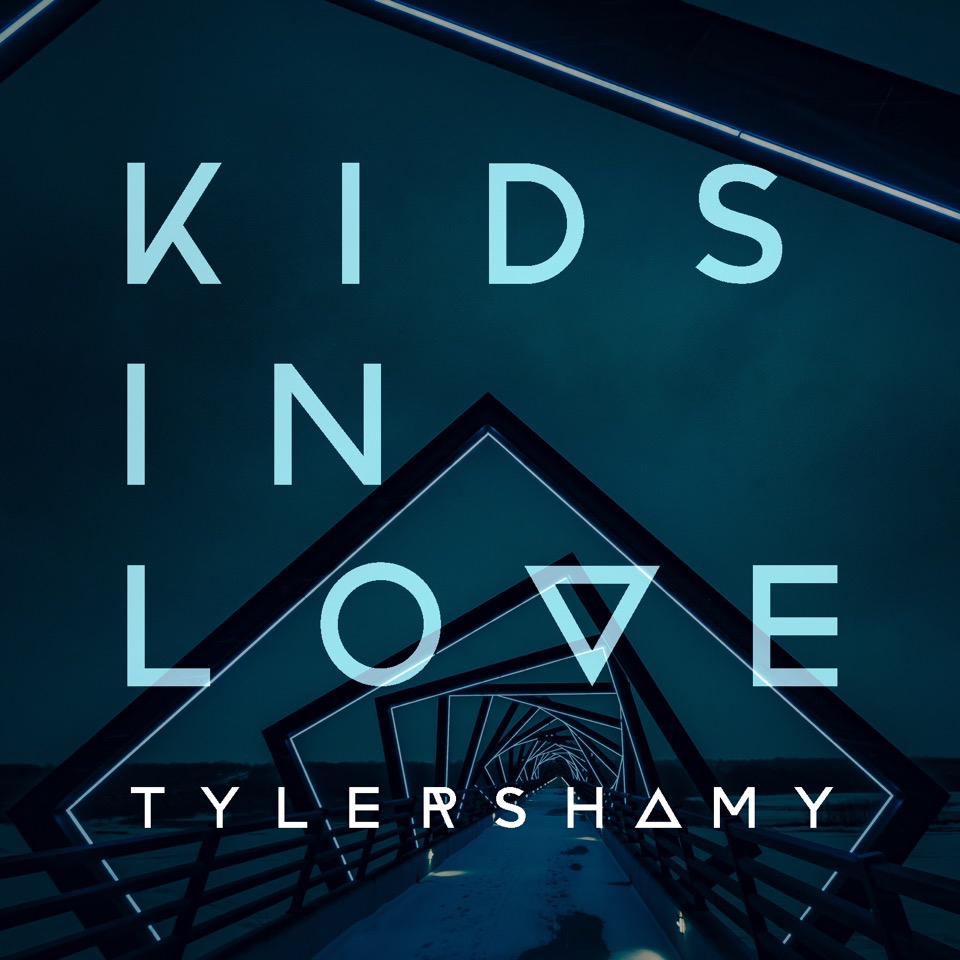 You can check out my EP at any of these:

#5 What are the main advantages for you with running projects through the platform as opposed to working with existing connections?

The main advantages are probably not having a middle man.  Just being able to directly communicate and submit to the people posting the opportunities. While Music Gateway still filters which songs that are submitted for quality control, understandably so, it’s nice that I can kind of handle things after that and work out the deal myself without a middleman once a potential client is interested in my work.  And again, there’s potential for more money in my pocket because Music Gateway’s percentage aren’t as much as the majority of sync companies, publishers, or song pluggers.  I also like that they charge per month and not per submission.

#6 What was your goal when you first joined the platform? Have your needs been met?

My goal was to be exposed to even more opportunities and briefs and get more placements or cuts. So far I haven’t gotten any, but it’s only been a few months so I know it’s just a matter of time if I keep at it.

#7 What advice would you give to other members looking to utilise the site to aid their career and staying pro-active on the website?

Check it often so you don’t miss anything! And obviously make sure your songs are mixed and mastered well, have proper metadata, and fill out your profile so people get a sense of who you are.  Sometimes it’s not just the product that sells it, but the person.  So be responsive and quick with communication because usually once a client wants a song, it moves very quickly and they often don’t have the time to wait 2 days for you to respond or get them the instrumental they requested, or whatever the need may be.