For the last two years, Dean Facey, better known by his artist name Whodiniz (which isn’t a reference to the famous escape artist but rather a clever mnemonic meaning: ‘who Dean is?’) has been working on his vision to create the best label for independent artists. This label is Cypher Crew Entertainment.  At the time that Dean set up Cypher Crew, he was working with quite a few regular artists including L Waxo, who he worked with on his EP Escape and Album Mind State. Dean told us that he created the label as a place for artists to all be in one place and share in collaborative projects.

“I made the music for them and they just added their creative talent. We try and stay away from the saturated pulp that you here day in and day out, and try and give the public substance and variety.”

Substance and variety are definitely there with Cypher Crew, as Soul, Hip Hop, R&B and Drum and Bass are being released by the Cypher Crew team. The selection of genres doesn’t end there though, as Dean has also said:

“I’m open to hearing different genres if the music is right. Giving artists the freedom to push their craft and image.”

In fact, the label has already come a long way in terms of expanding genres.

“The label started off as a Hip-Hop Label but I’ve met so many talented and interesting people that I decided to broaden my horizons.” 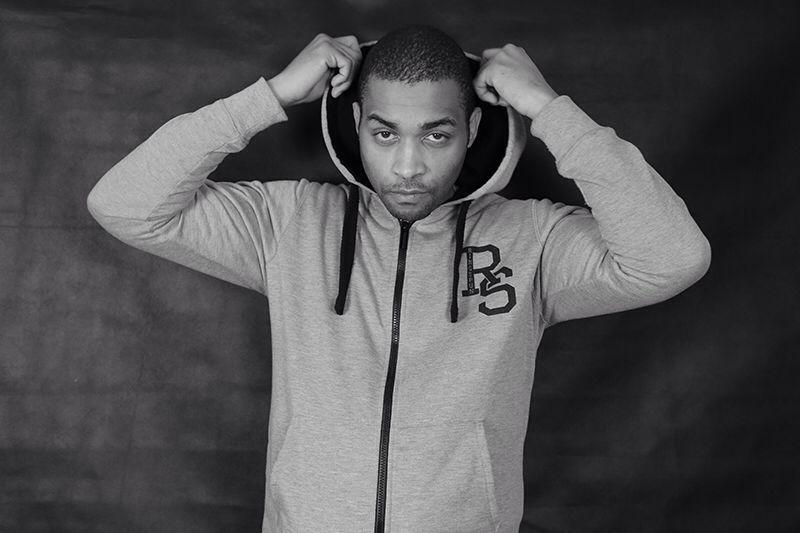 Dean is no stranger to exploring sound and creating albums as he has been making music as a producer for well over 10 years under his artist name Whodiniz.

“I started off experimenting with sounds, and soon found my own style. My first album release was Beats from Beyond, an instrumental album, exploring sound, it’s a sort of a Journey of an album, by the end you felt like you’ve explored a lot of what the album has to offer.”

Dean describes his style as “a type of electro Hip-Hop, very melodic at times and mostly sampled based.”

Since then, Dean has kept himself busy with the albums he did with L Waxo, creating remix albums and working with artists from Cypher Crew. Most recently he has been working on a new album. “My latest release is The Tape 2.0 which is the sequel to – yes you guessed it – the Tape.

The Tape 2.0 has most people from the label on it. And is very diverse in sound.”

In order to grow the label even further and get more artists to join the label and showcase their talent, Dean created a project on Мusic Gateway. “I was looking for someone I could work with and start a project with. I put some music on Мusic Gateway and waited for artists to contact me, it didn’t take long before a few artists got in touch with me.” 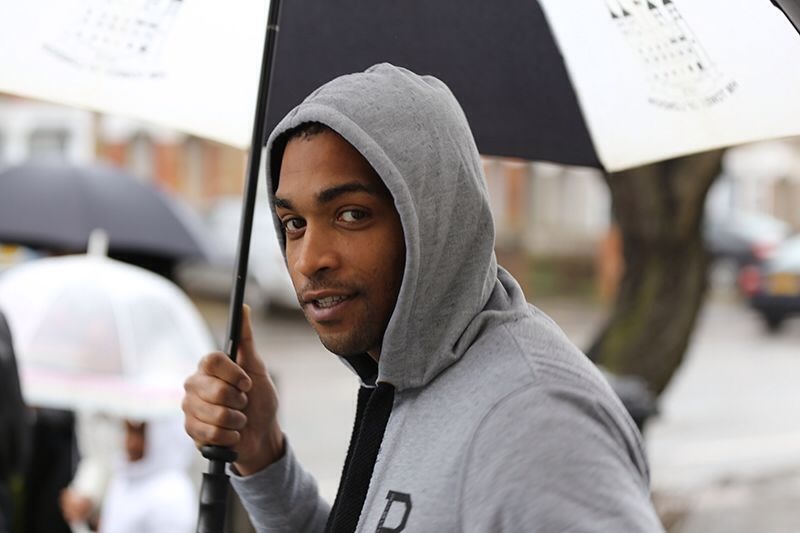 One of the artists that Dean has connected with through Мusic Gateway so far is an artist called Jas Douglas. Dean admits Jas’ sound wasn’t what he had in mind when he posted the project, but when he heard her he knew that he wanted to work on something together with her.

“Jas is amazingly talented and very versatile, and so focused on music right now. It was easy for us to link and start working together. When she heard my music, she sent me some vocal ideas, and it sounded brilliant. Jas is fast at working on songs and her hooks are incredible. we’re continuing to work on the album and will probably put out a single this year.

This is what Jas had to say about her collaboration with Dean when we spoke to her: “Dean has created the productions and I’ve written and sung the toplines. This project has been done remotely as well, we’ve both worked really hard and created a really great sound, which we’re both happy with so far. We haven’t got a date for the release as it’s still in the last stages of the creative process but we’re planning the PR and distribution.”

You can read the rest of the interview we did with Jas here.

So what does the future hold for the label? Are there any upcoming releases?

“L Waxo and I will be putting out an album, possibly this year. King Verone’s album is nearly ready, I think he will be ready to release this year. And the newest addition to the label Tony Vibe is interested in putting out some music, his style is bass music, Club and dance. I also met him on Мusic Gateway.

Not forgetting Jas’s new album which we are working on now. This is going to be a big year for the label, with plenty to listen to, so stay tuned.”

You can find everything Whodiniz on: Bandcamp, iTunes, Google Play, Spotify

[We would also recommend looking at Cypher Crew’s blog where articles appear with titles such as The New ‘Call Me By Your Name’ Soundtrack Vinyl Will Smell Of Peaches and Is Paul McCartney In The Illuminati? We Asked An Art Critic…]