Noaksey Continues to Build up Music Catalogue with Music Gateway

David Noakes is a brilliant DJ from Brighton and a Music Gateway user. With a long career in the music industry and a rich passion for all things industry related, we were glad to catch up with “Noaksey”. With this we were able to chat about  his opinion of the platform, his advice on how to create a masterpiece track with a songwriter from a producer’s perspective plus much more.

#1  Can you tell us a bit about yourself, your company and your background

I’m a DJ / producer from Brighton, England. I learnt to play the Guitar as a child from my Dad who has always gigged. As a teenager i got interested in music tech and setup my first small home studio. A couple of years later i signed my first record deal to a small label. Jump to present day and i’ve been lucky to work with some major names and now release my own dance music under various names as well as working with and for others in a combination of areas – Ghost writing / producing and working with publishers to write and produce for their artists. I see this as a longer term career move building up catalogue and this is where i see Music Gateway as a useful addition to my setup.

#2  How’re you enjoying the platform, what were your goals for first signing up on the site and would you say they’ve been met?

I think it’s good. I remember Jon the CEO from years back when I did a remix for Dance2 records as “Infra Red“. It’s getting better all the time. I haven’t met my goals yet as I look to the big briefs but have done some deals and been accepted for some projects. The % of cuts with any publisher is always small so hence why I look for big projects to pitch for but feel positive about this and have had a recent big cut in Japan through a small publisher for a very big girl band so it can and does happen. 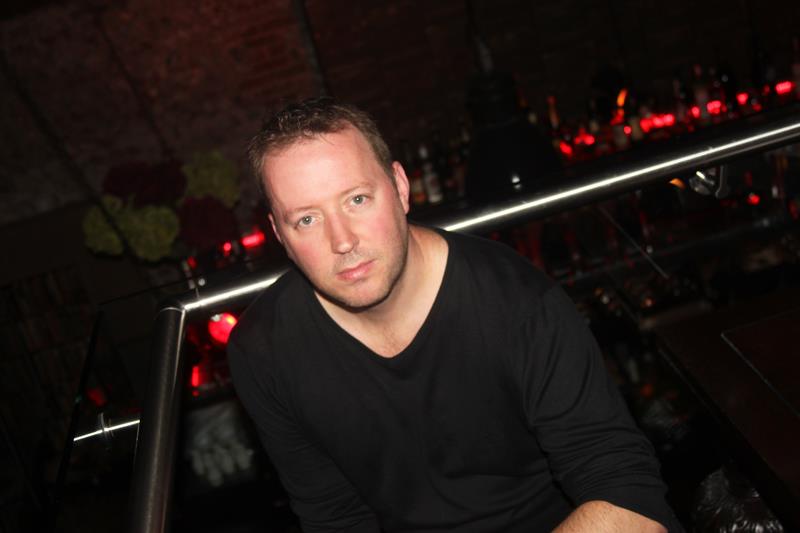 #3  I can see you wear a lot of different hats including being a songwriter, music DJ , producer and label owner. Having said this, as a producer and record label owner, what advice would you give to other producers when it comes to working together with singer/songwriters to get a great sounding track?

Communication and painting very high standards – being honest. It’s so tempting to rush material out but it’s worth taking the extra time to get it 100% right. Also checking out references carefully, most publishers know what they are looking for but you also need to be creative and ensure you’re tuned in to the current trends. One weakness I’ve seen in many writers is almost a proud sense of not listening to current music, which is crazy – you need to understand your market just like any other business unless it’s just a hobby of course.

#4 What other elements do you feel an artist needs to have as part of their product to go out there and pitch it?

In this industry often companies like to hear a story. You can be the most amazing writer but with no background info you’re not going to stand out amongst the competition. Remember publishers and labels get hundreds of submissions and you’re up against established teams with proven track records of hits, so you need to try to make sure you give good info without swamping them with data!

#5 What are the main advantages for you with running projects through the platform as opposed to working with existing connections?

Speed is one factor I can submit quickly and also there’s variety. When I get asked for a song from a publisher, the briefs are highly specific and it’s hard to provide anything existing usually they need to be custom made but on Music Gateway there’s often an outlet for existing material. 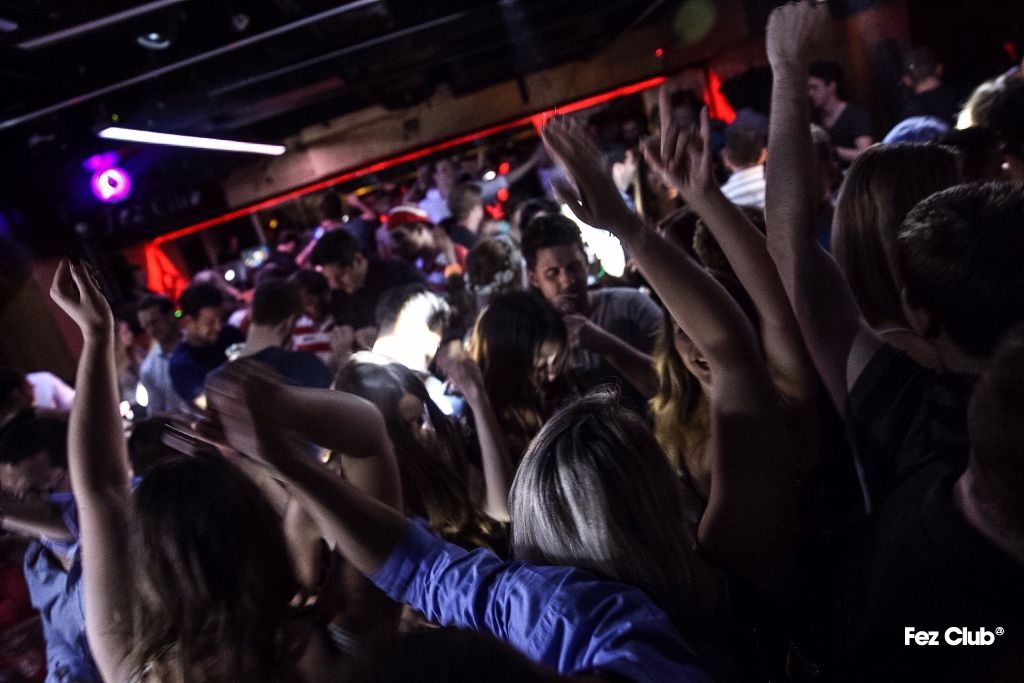 #6 You’ve done quite a few projects, are any of the results being released any time soon for people to check out?

MY latest project is using my lifelong nickname “Noaksey”. I signed a track called Red Sky which has been released as an instrumental. It features on ‘Pacha House 2016’ and ‘Cream Anthems 2016’ and both hit the uk top 40 dance album chart, pacha peaked at no.2.

You can Google David Noakes or Noaksey and there should be plenty out there. I often release my own DJ only mixes too for my sets. Years & Years, King and Drake’s Hotline Bling both did unexpectedly well – Drake having over 80,000 shams, king having over 150,000 plays on soundcloud and featured in the official youtube ad for its new streaming service. The record company is currently waiting for a vocal version of red sky then a new release is planned with the charts firmly in mind. Red sky has had support from many of the world’s biggest DJ’s from the Magician to Tommy Trash, 99 souls and many more so things are looking good.

#7 What advice would you give to members in order to staying pro-active on the website?

I would suggest keep the quality high, only submit to relevant briefs. Even when I have asked for writers and songs over the years a good 50% don’t read the info and just send anything. It’s frustrating having to sift through non relevant songs, it’s best to send the right ones only. This way you’ll build a better reputation and ultimately get a cut in the end. The danger with sending anything is labels / publishers will get to know your name and may not listen in future.

These of course are just my own experiences, I wish you well with your music career. It’s a tough industry but the cream always rises to the top so don’t give up!

Connect with other DJs and producers on our site by clicking here, get started on building your own project and utilising your own career.