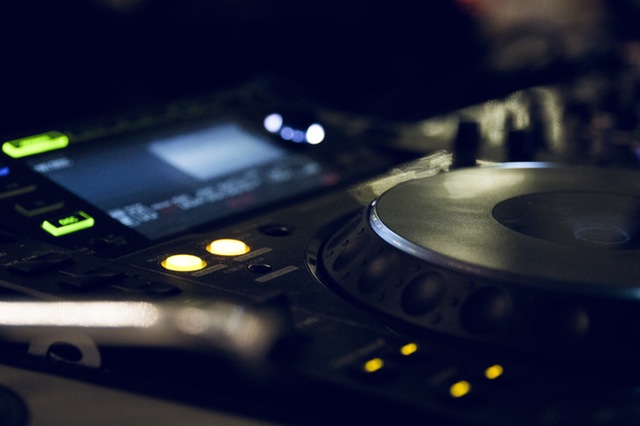 Simms is an industry professional with skills across the board, including vocalist, producer, and composer. He first caught the attention of the public eye when he was awarded Best Male Vocalist by BBC Gloucestershire in 2007. After winning the prestigious ‘Best Male Vocalist’ in the C.Y.S Voice Of Wales, he was invited to headline at St. David’s Hall in 2009 and from there it has continued. We caught up with Simms as he discusses what’s next, his view on the Мusic Gateway platform and some eventful advice to songwriters/producers to grabbing every opportunity head on.

#1 Can you tell us about yourself and your background?

I have been writing/recording/performing music professionally since I was 18. I studied classically and went on to write  contemporary music. I was lucky enough to be signed after leaving school. I went to work in numerous studios around the country and moved to London, where I was working weekly in the studio on my debut E.P. This is where I learnt my craft  in the industry. Over the past five years, I have performed in venues from the Millennium Stadium to the Troubadour to Rockwood Music Hall, NY. I have worked alongside many talented producers around the world, including The Invisible Men & Curtis Richardson. But most importantly I have suffered the lows as well as the highs which have aided me in moving forward. I am currently focusing on writing pieces for Tv/Film/Game with multiple media projects in the pipeline. 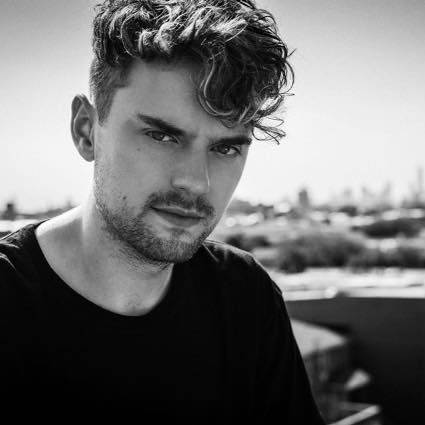 #2 You’ve been on the Мusic Gateway platform for quite a well, have you noticed any recurring benefits?

I think the main recurring benefit is the work that I am able to secure. As with any site you have to maintain a presence and be ‘in it to win it’. MG not only has a variety of projects, but they really do offer a musician the chance to pitch in a playing field where you may not have been able too. I think that is ultimately what this site delivers on.

#3 What was your goal when you first joined the site, were your needs met?

When I first joined the site I was still with management but I really wanted more opportunity. Any artist needs to realise that they can not rest on others to bring that all the time. If you really want it you have to go and get it. I saw MG as a lifeline as it was offering me the ability to pitch on projects and approach new contacts. My needs were met times ten! 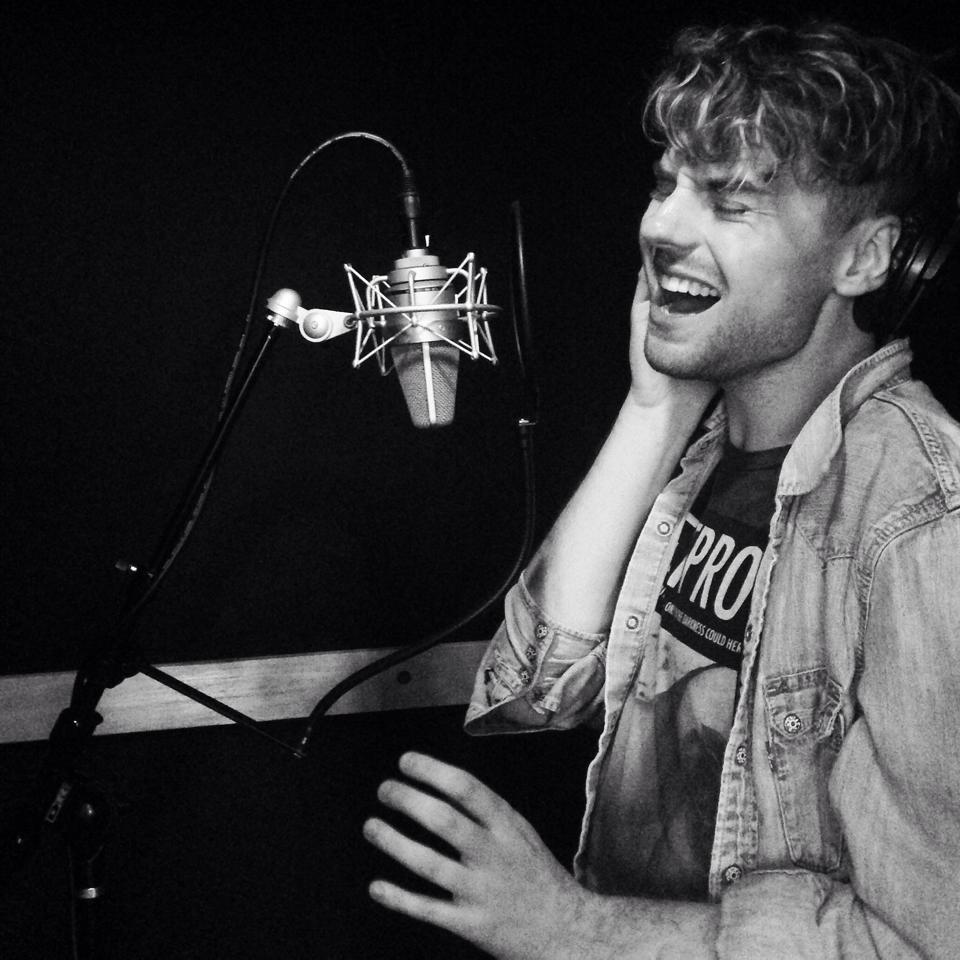 #4 You’ve had quite a few successful pitchers  go your way whilst being on the site. What are the main advantages of someone running projects through the platform as opposed to working with existing connections?

Thanks! I’m very happy that I’ve had these project owners get in touch with me. The main advantages I find are really the networking and diversity. MG lets me network remotely and meet people internationally. I have to say the amount of work I’ve had outside of the UK has been very surprising and the site has enabled that for me. The diversity is in the sense of working in a variety of genres of music and musicianship. Which you do get working with new people constantly.

#5 You’ve had some great success in your music career thus far, are there any moments in your career that stand out to you?

That is very nice of you to say. It’s been crazy to look back at some of the things that have happened and you obviously tend to look forward! Two moments will always stay with me: Performing at The Millennium Stadium – probably the most nerve-racking experience walking onto a stage of over 20,000. It was something I will never forget. The other is performing my first headline gig for the Elton John Aids Foundationin2010 I was lucky enough to have Soul II Soul’s BV’S & I have since remained very good friends with the lead backing vocalist S-E-L.

#6 You have a great passion for what you do. In your opinion, what ways can a singer/songwriter/producer effectively deliver a brief or deadline without losing the drive/authentic passion that got them there in the first place?

If you do not have a passion for the job you just cannot do it and I think it really is as simple as that. Keeping the passion with the brief is all about communication. If you can communicate the ideas and inspire one another while working, then the drive will constantly evolve. I feel this evidently results in the perfect end result. #7 Do you have anything being released anytime soon for people to check out?

I have just finished working on a major new TV/Social Media advert in Australia which will be online at the end of July. I am also currently working on a film in New Zealand which should follow a release later this year. But for all my main music you can check it out at:

#8 What advice would you give to other members looking to utilise the site to aid their career and stay pro-active on the website?

Put yourself out there. People can get so caught up in making sure their overall brand is right. They forget music is what makes you, YOU! Enter the projects. If you do not put yourself forward, you may miss out on an opportunity. The site can only work when you want to get heard. If you do this platform can aid you in so many ways. As musicians, we are very lucky to live in an age where we have this!

Get stuck into the briefs Simms speaks so well of on our site simply by clicking here, better yet if you’re looking to provide an opportunity for someone else on the site you can find how it works here and sign up.