After coming to fame from the 2008 series of The X Factor, semi finalist Diana Vickers signed a record deal in 2009, which then released her pioneering album “Songs from the Tainted Cherry Tree”, but after a three year hiatus from releasing her album she is finally back with a new single “Cinderella”, released on SO Recordings. 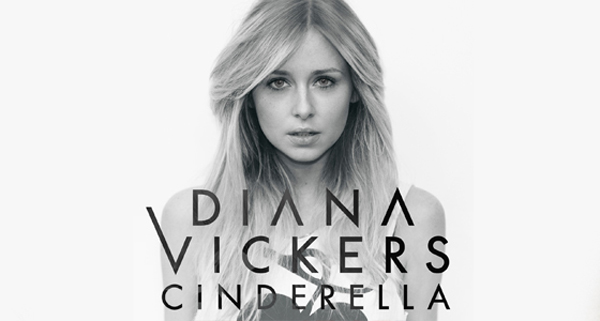 In her absence from the music scene Diana Vickers played the title role in a West End revival of “The Rise and Fall of Little Voice” from October 2009 to January 2010, for which she won the award “London Newcomer of the Year” at the Theatregoers’ Choice Awards.
Dianas debut single “Once”, charted at number one on the UK Singles Chart after its release on the 19th of April selling a staggering 210,000 copies in the UK.

It seems Diana Vickers has her fingers in all the puddings these days, with her reportedly landing her debut film role alongside Clint Eastwoods son titled “The Perfect Wave”. Due this commitment she told the Press Association at V Festival’s Virgin Media Louder Lounge in late August of last year, that she had completed her second album but its release will be postponed whilst she pursues her role in “The Perfect Wave”.

SO Recordings have joined with Мusic Gateway to find club mixes for Diana’s up and coming song “Cinderella”. They’re looking for a mixture of fresh new re-mixers.
SO Recordings is a member of the Silva Screen Records family which have been synonymous with TV and Film music, they have been setting the pace in that market for over 25 years. Acting as a label and first rate music production company Silva Screen has built a global reputation for excellent music, with offices in London, New York and Paris.

This leads me on to why SO Recordings has decided to work with Мusic Gateway.
Мusic Gateway, being a global business platform for all music professionals and aspiring musicians, have a brilliant and simple way of getting these people connected. No matter where you are or who you are, you can sign up today with an easy 4 step process to build up your profile.

This is a great way for the guys at SO Recordings to get different views and styles of what’s out there at the moment for they’re looking for with them wanting a remix of Vickers “Cinderella”.

Мusic Gateway is an amazing way to collaborate with different artists around the world with a click of the mouse, which is exactly what SO Recordings are looking for, cutting out the middle man, this makes it easier for them to search through the pitches they have been given and choosing the right sound they’re after for this project.

Music gateway will start pitching projects from the 8th of July this year, making the time running up to it an opportune moment for you to start getting involved with this amazing contest because…well I’m not gonna lie its free.

The project is live on Мusic Gateway so get pitching!!! 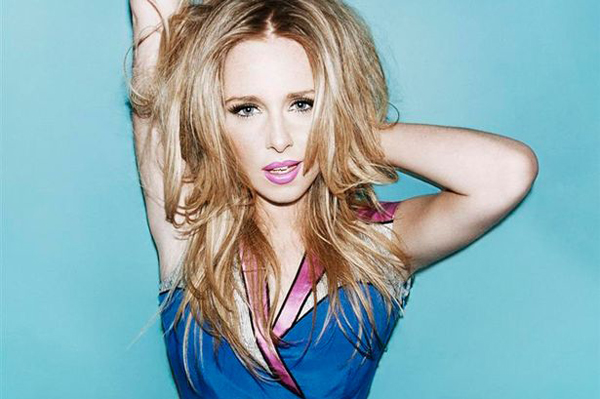 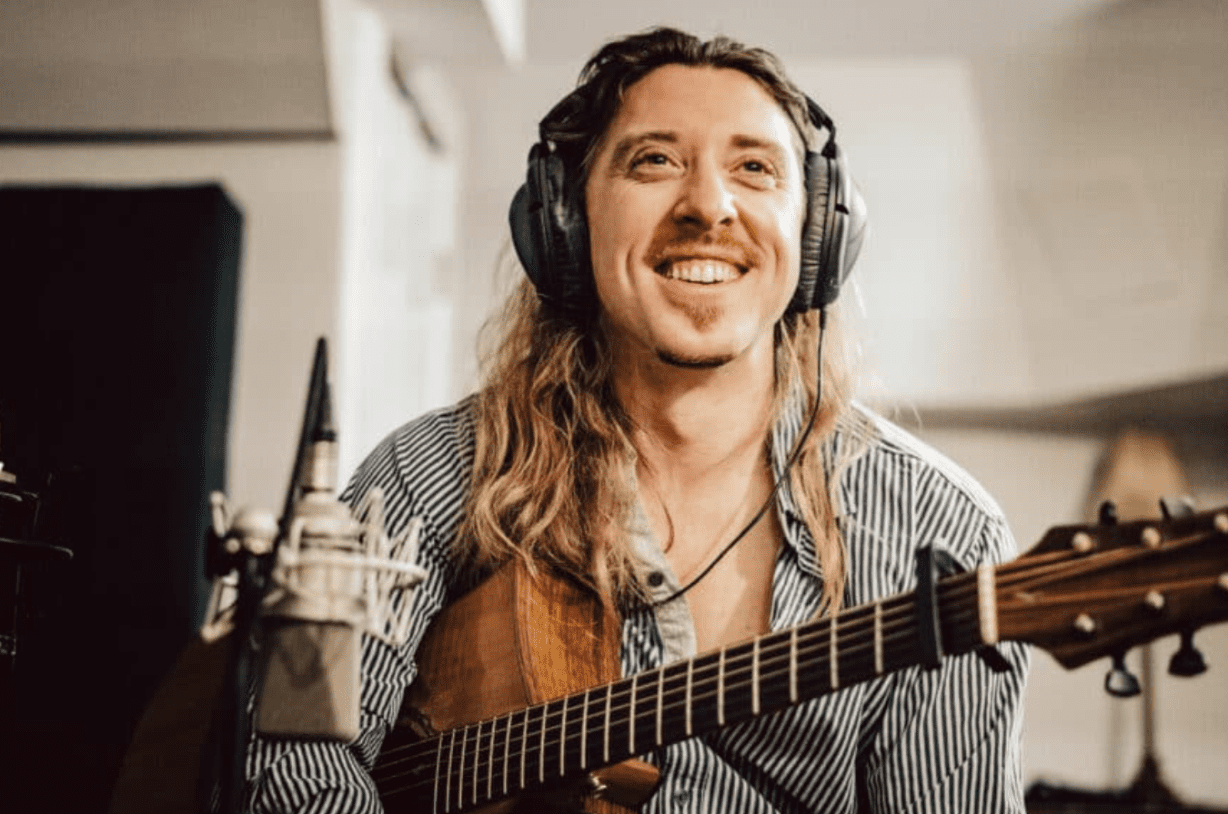 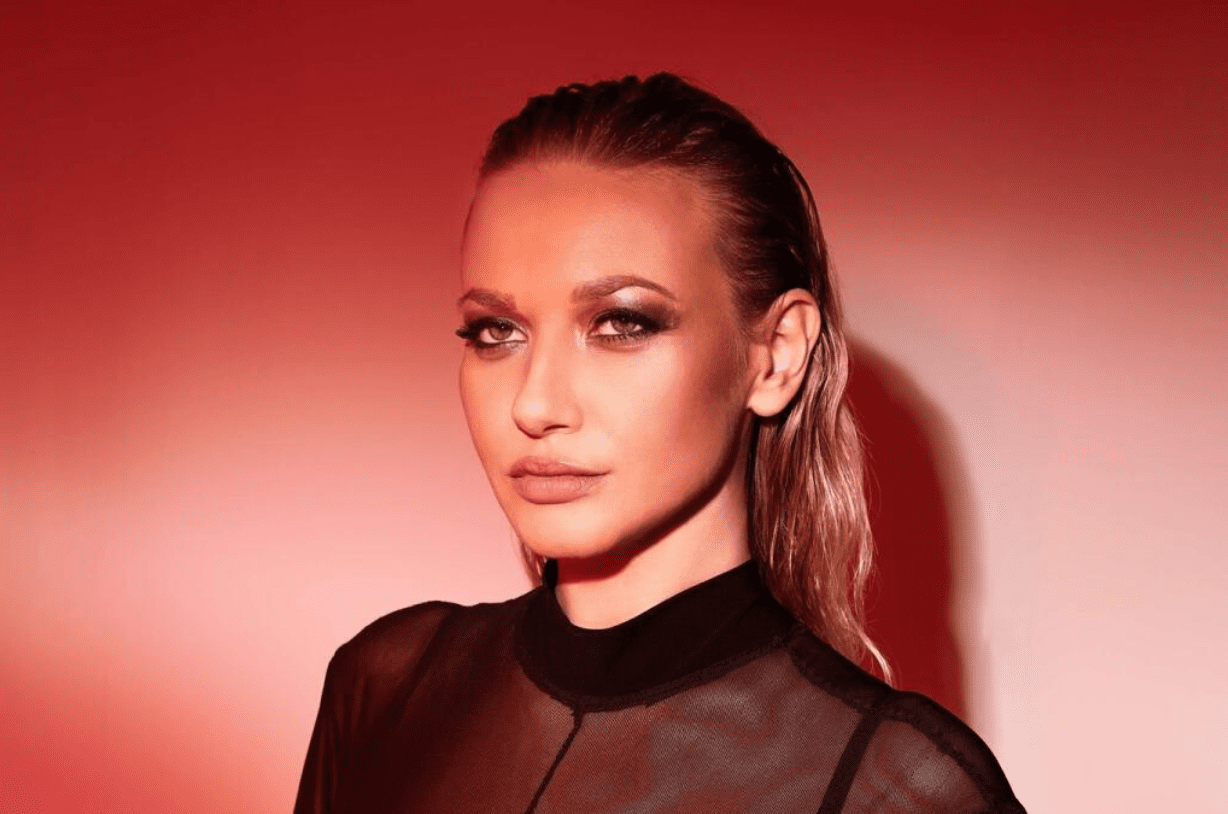 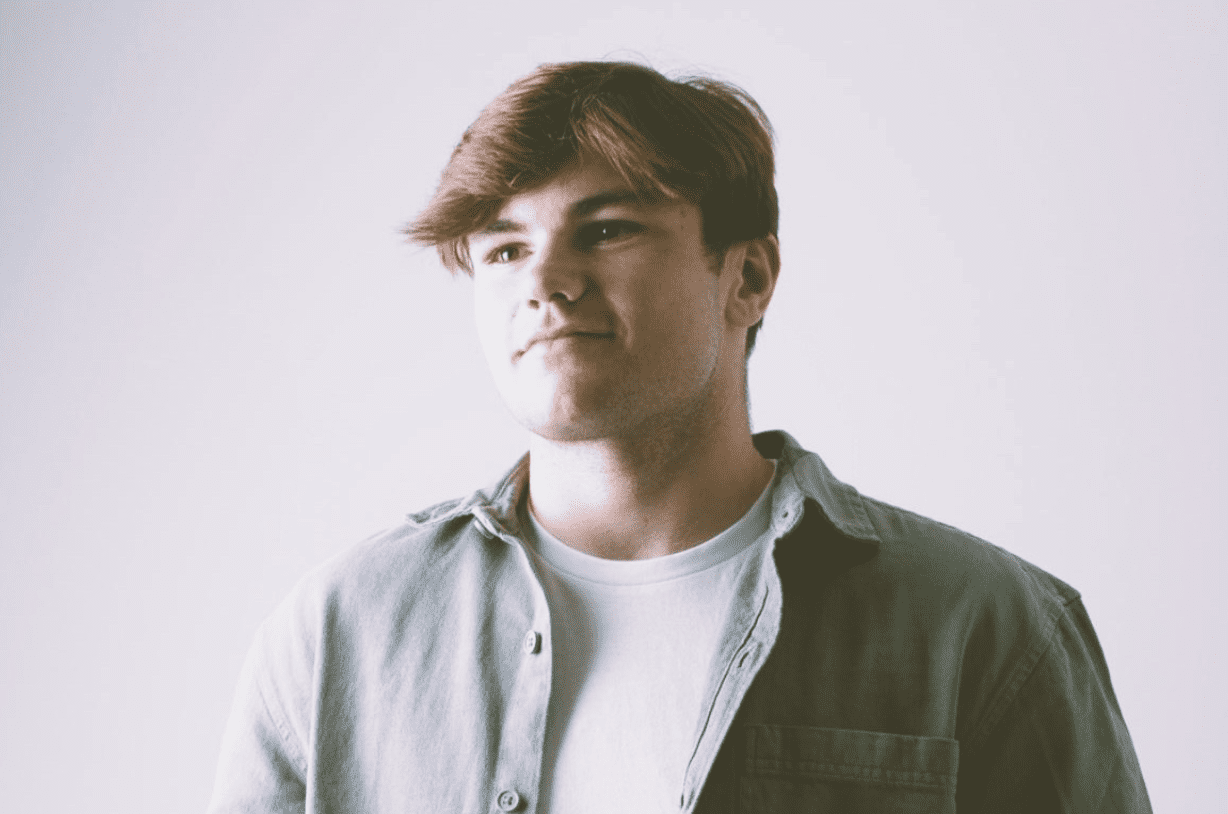